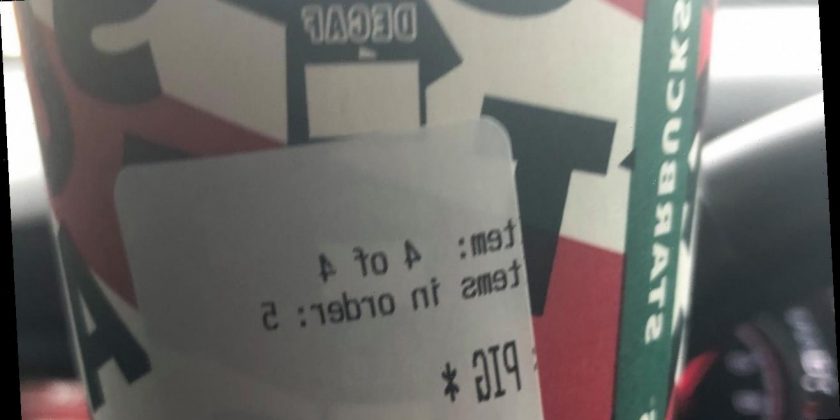 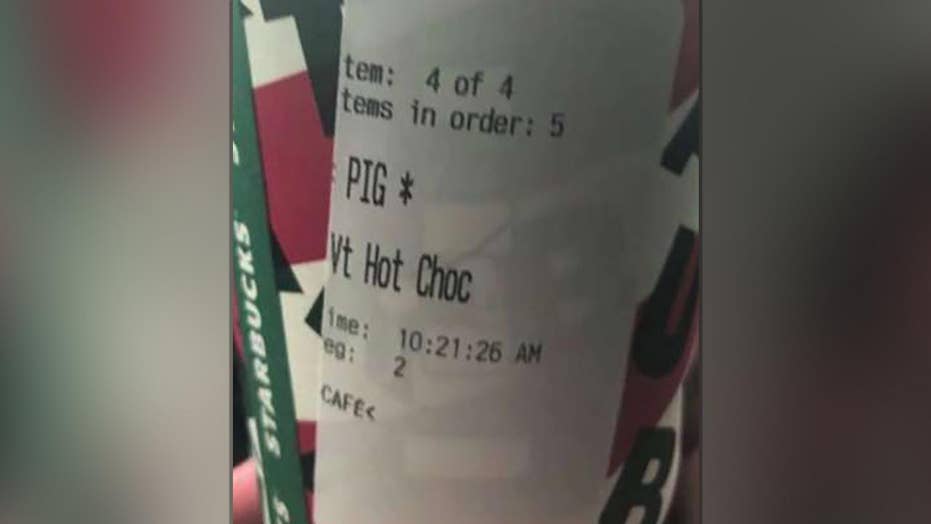 Starbucks worker who made the label claims it was a joke.

An Oklahoma Starbucks apologized on Thanksgiving after one of its baristas wrote "Pig" on the label for a police officer's order.

Kiefer Police Chief Johnny O'Mara shared a photo of the insulting cup handed to one of his officers, who purchased the beverages on Thursday morning in Glenpool, just south of Tulsa, as a kind gesture for the dispatchers on duty.

STARBUCKS SHOP BOOTS POLICE OFFICERS BECAUSE CUSTOMER ‘DID NOT FEEL SAFE’ AROUND THEM: REPORTS

“What irks me is the absolute and total disrespect for a police officer who, instead of being home with family and enjoying a meal and a football game, is patrolling his little town,” O'Mara wrote in a Facebook post that quickly went viral.

The barista has been suspended "pending the outcome of our investigation," Starbucks told FOX 25 Thursday night.

The police chief said that when he called the coffee chain, they offered to "replace the coffee with a correct label," but he said that given Starbucks' track record of other anti-police incidents, he wasn't buying it. 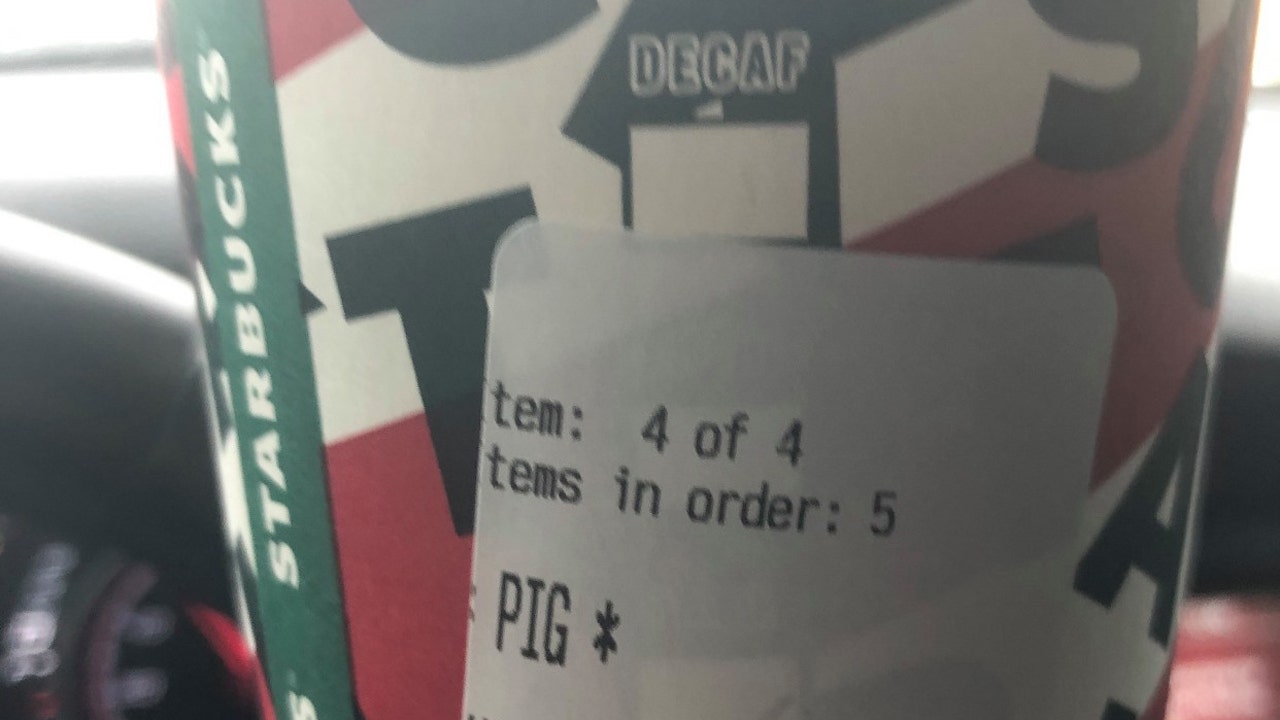 “The proverb ‘Fool me once, shame on you. Fool me twice, shame on me’ came to mind," he wrote.

The Seattle-based company apologized online calling the incident "totally unacceptable and offensive to all law enforcement," which the police chief acknowledged.

"Our society needs a touch of old fashioned civility restored," O'Mara concluded. "Maybe we could use this bad event and convert it into something better." 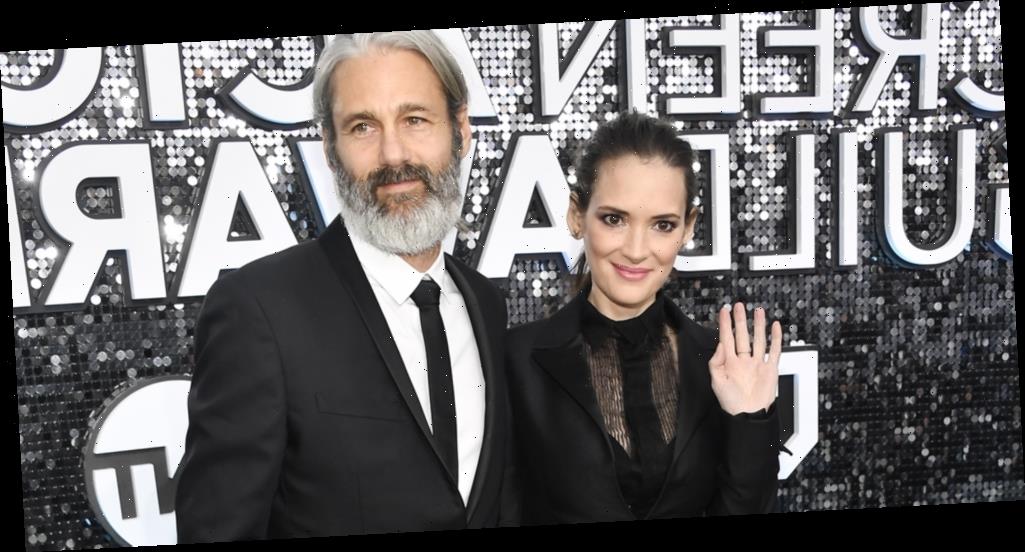