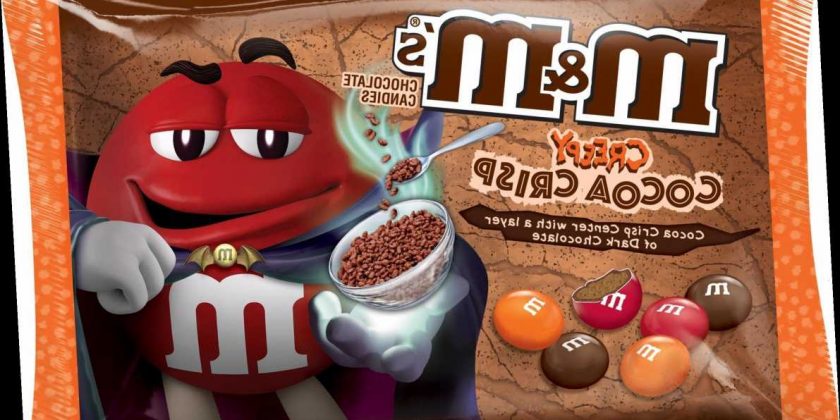 Snickers announced the release of its new limited edition flavor last Wednesday, and said it could only be purchased online. But in less than 24 hours, fans were confused and shocked when they were met with a pop-up that claimed no more bars were left on the SnickersPecan.com site.

“Unfortunately, we’re all out of Snickers Pecan right now,” the notification reads. “Please follow us on Facebook and Instagram to be one of the first to hear about the exciting and delicious things we have to come.”

Snickers Pecan bars are almost identical to regular Snickers bars, so Snickers lovers won’t be missing out on the familiar ingredients they love. Both bars contain a nougat topped with sweet caramel, covered in creamy, melt-in-your-mouth milk chocolate. But the Snickers Pecan bars replace the traditional peanuts with rich Texas-based pecans instead.

It makes sense, since there’s a Mars Wrigley Confectionery that creates Snickers bars in Waco, Texas (not far from Chip and Joanna Gaines). “Many of our famous Snickers bars are produced in Texas, which also happens to be where some of the best pecans come from,” the site reads.

Find the most iconic food from every U.S. state.

Before Snickers announced that they ran out of the popular Snickers Pecan bars, a pack of 15 bars was selling for $30 via the custom website. Do the math—and fans were buying each bar for just a little more than the average price of a regular Snickers bar at $2 apiece.

The post Snickers Pecan Bars Sold Out in Less Than 24 Hours. Will They Be Coming Back? appeared first on Taste of Home.