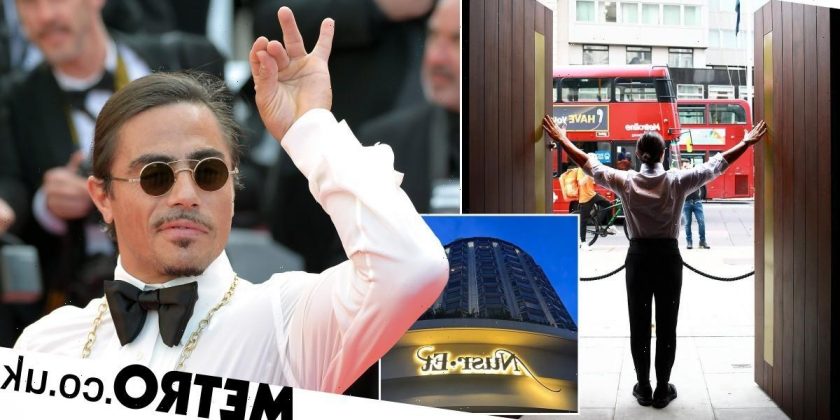 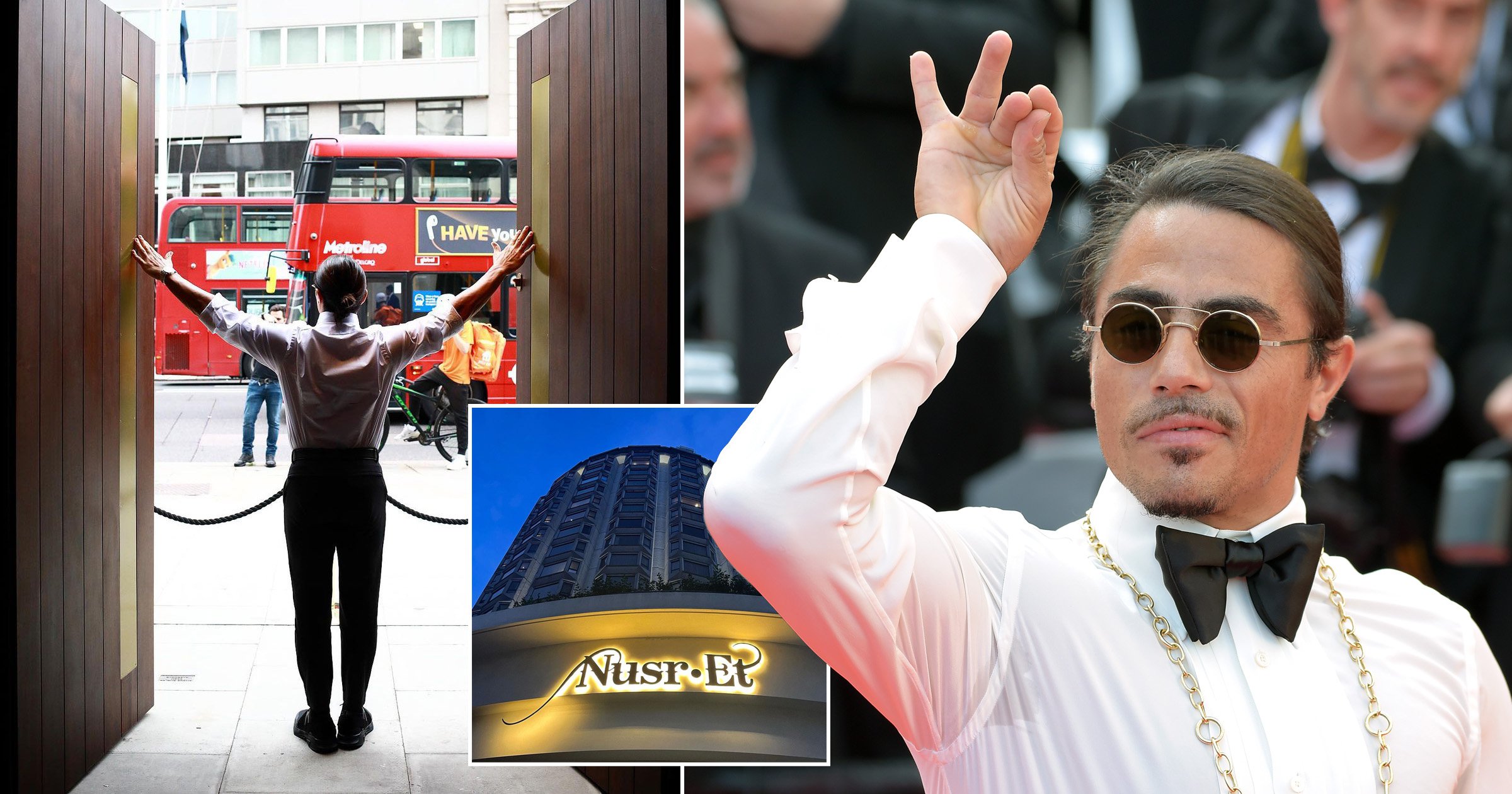 Salt Bae may have wowed the internet with his unusual seasoning technique in 2017 –  but skip ahead four years and he’s got his own restaurant in London.

The Turkish chef and butcher – who goes by the name of Nusret Gökçe in real life – recently opened the first UK outpost of his 15-strong Nusr-Et Steakhouse chain.

But despite his worldwide meme status, people have been less than impressed by the prices at his new Knightsbridge site.

Steaks on Salt Bae’s menu are available for a few hundred pounds each – with a 24-carat gold-leaf variety priced at more than £700.

A photo of a receipt on Twitter delves into the prices in a little more detail – and it’s safe to say that people are shocked by the mark-ups.

But it’s not just food that comes at a price – soft drinks will also make a dent in a customer’s bank account.

The receipt shows two Diet Cokes coming in at £18 and a Red Bull priced at £11. What’s more, a virgin mojito costs £11 – more than the price of the cocktail with alcohol in most bars.

Itâs cheaper to fly and have food at Salt Baeâs Turkish restaurant than to go to the London one. Â£9 for coke. Â£630 for Tomahawk steak. No thank you. pic.twitter.com/PufkwKzthM

One person on Twitter commented on the hefty price tags, stating: ’It’s cheaper to fly and have food at Salt Bae’s Turkish restaurant than to go to the London one – £9 for coke. £630 for Tomahawk steak. No thank you.’

While another wrote: ‘A man who has created an entire brand and a chain of restaurants from internet hype charges people £11 for a Red Bull.’

Knightsbridge may be known for its more expensive dining experiences, but the general consensus is that these figures are pretty absurd.

Whether this will impact Salt Bae’s impressive 38 million Instagram following remains to be seen.

If you don’t want to pay that much for a meal, why not try this TikTok hack which shares how to make ‘restaurant quality’ steak at home using lashings of butter.