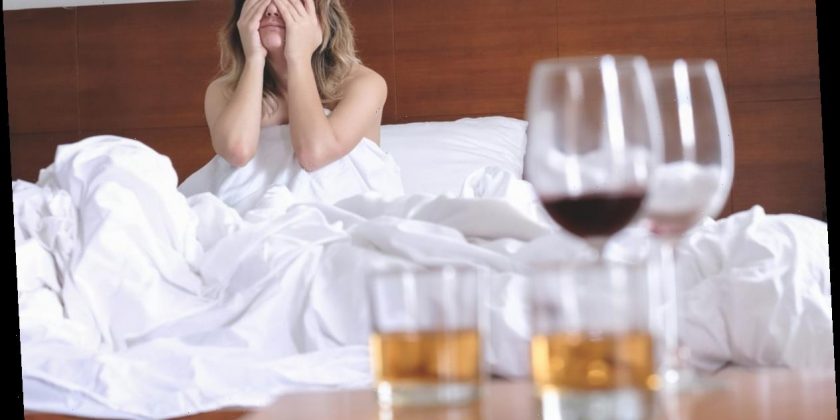 Researchers in Finland think they have discovered the cure to hangovers.

In a study published Tuesday in the journal Alcohol and Alcoholism, researchers from the University of Helsinki and the University of Eastern Finland found amino acid L-cysteine relieved alcohol-reduced ailments such as nausea, headache and stress and anxiety. 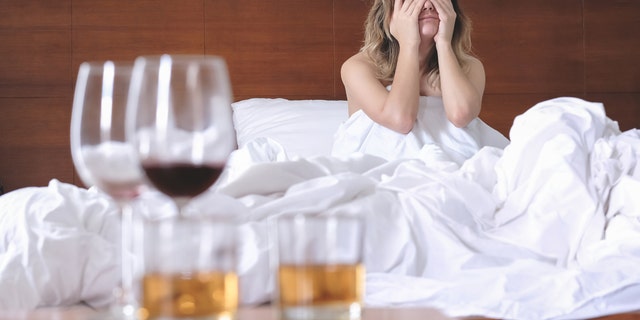 The volunteers were tasked with consuming alcohol over a 3 hour period and then taking either a placebo or the L-cysteine tablet.
(iStock)

With a randomized, double-blind study of 19 males with a placebo-control group, the researchers examined the effects of 1200mg and 600mg doses of L-cysteine.

The volunteers were tasked with consuming alcohol over a three-hour period and then taking either a placebo or the L-cysteine tablet. The study received funding from Catapult Cat Oy, which sells L-cysteine tablets, Bloomberg reported.

According to the study results, L-cysteine was found to have reduced or eliminated hangover symptoms of nausea, headache, stress and anxiety. The stress and anxiety appeared to have been managed with the smaller dose, while the nausea and headache results were apparent with the 1200mg dose.

L-cysteine, a form of Cysteine, which is an amino acid important for making protein and other metabolic functions, according to the University of Rochester Medical Center, has been used previously to help treat arthritis and the hardening of arteries. It has also reportedly been used to treat certain lung diseases, according to the university.