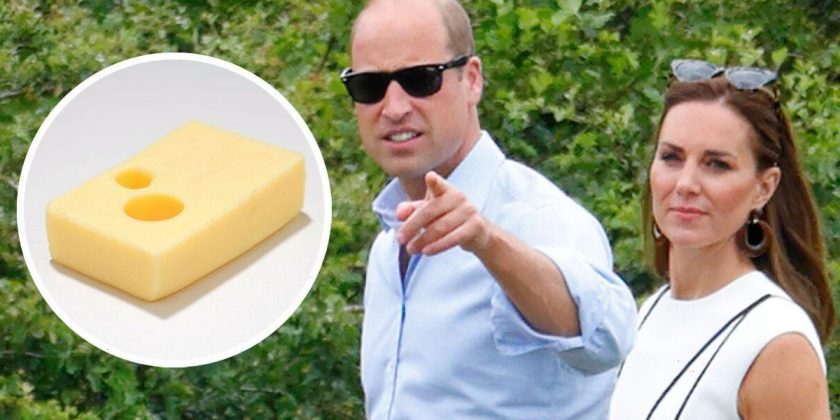 Prince William, 40, loves cheese but his favourite type is far too expensive for the average person in the UK. The Duke of Cambridge’s favourite cheese is one which is quite expensive. Therefore it is unlikely that it will be a part of most people’s weekly shop.

People’s food shops are massively rising in price now anyways due to inflation.

But the future King already has expensive tastes, and his favourite cheese costs a whopping £20 per kilo.

As a pointer to how expensive the cheese is, the only high street supermarket which stocks the pricey dairy product is Waitrose. 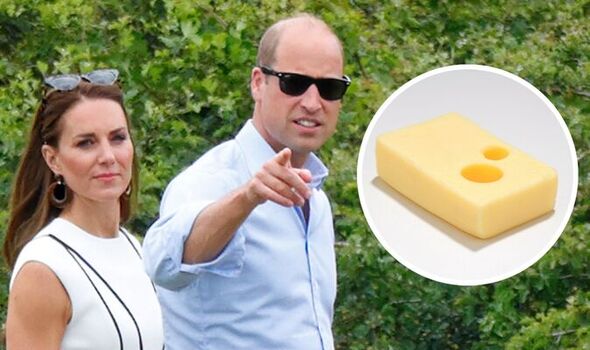 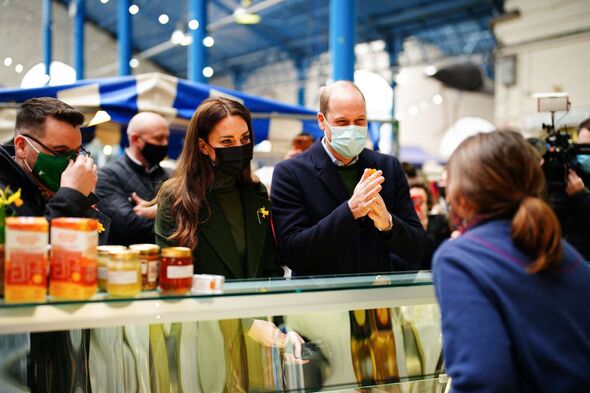 A form of Kaltbach is sold in Waitrose and is called the No.1 Kaltbach Alpine Creamy, sold at £20 per kilo.

In comparison, a block of cheddar cheese from Waitrose costs just £2.50.

It is a Swiss mountain cheese made using the finest, fresh Swiss cream and cows’ milk.

Royal fans found out that this was Prince William’s favourite cheese when the Duke and Duchess of Cambridge visited Wales.

During a visit to Abergavenny Market in Wales in March 2022, William and Kate made a stop at a cheese stall.

“I asked William what his favourite was and he said he liked a really rare Swiss cheese called Kaltbach,” Nicky Hurst, of Country Fare Wholefoods and Fine Cheeses, told People.

“He was really surprised and said, ‘I didn’t expect you to have that’.'” 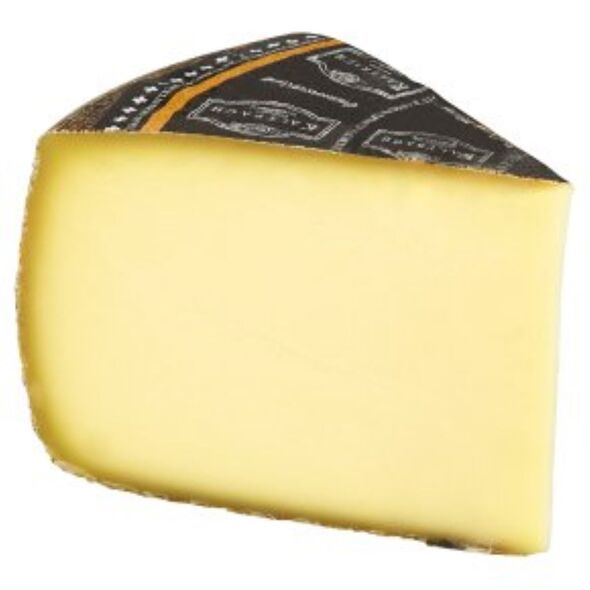 Despite the cheese being expensive, it is sought after in England and is currently out of stock on the Waitrose website.

The cheese is well-liked and has dozens of positive reviews.

One happy customer reviewed the cheese and said: “This is not remotely like cheddar (which a previous review said).

“It is delicious, nutty, creamy in flavour – quite Swiss in flavour if you’re used to Swiss cheeses. Expensive but really nice.”

“Not at all cheddar-like in taste (as was stated in a previous review).

“Quite expensive though which I guess is good for my waistline.”