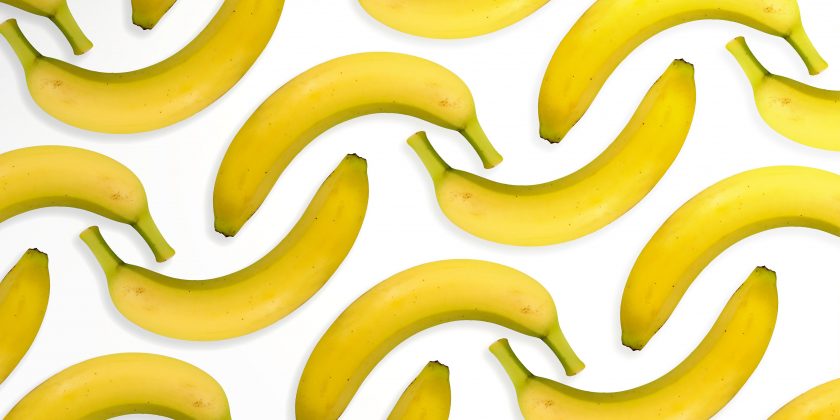 By now, you’ve heard of probiotics, the “good” bacteria that live in your gut and help the “bad” guys from taking over. Research suggests probiotics could help you lose weight, clear up your skin, improve your mood, and even help you fight disease.

But just as you want to eat probiotics to reap their benefits—the good-for-you bacteria is in Greek yogurt and fermented foods such as kefir and sauerkraut—probiotics (which, BTW, are live organisms) have to eat, too. Seriously.

“Prebiotics can be thought of as the food for probiotics,” says Melissa Majumdar, R.D., a senior bariatric dietitian at Brigham and Women’s Center for Metabolic and Bariatric Surgery in Boston, MA.

Prebiotics differ from probiotics in that they’re not living microorganisms—they’re fermentable fibers that pass through your digestive system undigested then promote probiotic growth and activity. “Pre- means ‘before’ and signals that prebiotics are a prerequisite for bacteria,” she says. “Pro- means ‘for life,’ which suggests probiotics are live, active bacterial cultures.”

Researchers say still learning about the many health benefits linked with prebiotics, but research finds they can play a role in regulating immune and digestive function, reducing the risk of disease, and even controlling symptoms of lactose intolerance, explains Jordan Badger, R.D., a registered dietitian at Boston University’s Sargent Choice Nutrition Center.“By eating a diet high in prebiotic containing foods, we provide enough fuel for the live microorganisms, probiotics, to repopulate and flourish,” adds Majumdar.

As always, dietitians favor the real deal—you know, real foods—over prebiotic supplements when it comes to filling up on the fibers. So to keep your probiotics full and happy, add these 11 sources into your diet—they’re sufficient fuel for the microorganisms in your gut, experts agree.

High-in-fiber flaxseed has been used as a remedy for GI stressors such as constipation for thousands of years. Add the prebiotic to your breakfast smoothie or—for a two-in-one prebiotic, probiotic punch—to a food like a Greek yogurt, suggests Majumdar.

Both onions and garlic contain the prebiotic fibers inulin and fructooligosaccharides, as well as vitamin C (both), vitamin B6 (garlic), and potassium (onions), says Badger. But not only do these vegetables provide prebiotics, but they also add flavor sans sodium, promoting heart health.

Bananas are a powerhouse of energy—both for your workout and for your digestive health, says Majumdar. Naturally, the fruit is packed with prebiotics inulin and resistant starch, fuel for the microbes in your gut.

“They’re also well known for their potassium content and are a good source of vitamin B6,” adds Badger.

Mix up your vegetables: Some are sky-high in prebiotics, making for a nutritious lunch or dinner for you and your gut bacteria. A majority of the fiber in sunchokes (a.k.a. Jerusalem artichokes), which are also packed with iron and potassium, is a prebiotic called inulin.

They’re not only a great source of lean protein, but because they aren’t completely digested by your body, beans and peas act as a solid source of food to the healthy bacteria in your gut, says Majumdar.

This healthy grain is high in a fiber called beta-glucan, says Badger. “When consumed in its whole grain form, it also provides us with some protein, healthy oils, and vitamins, and minerals,” she adds.