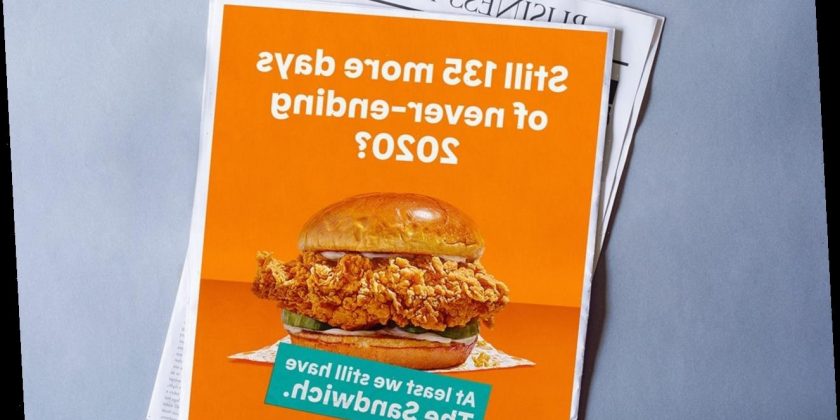 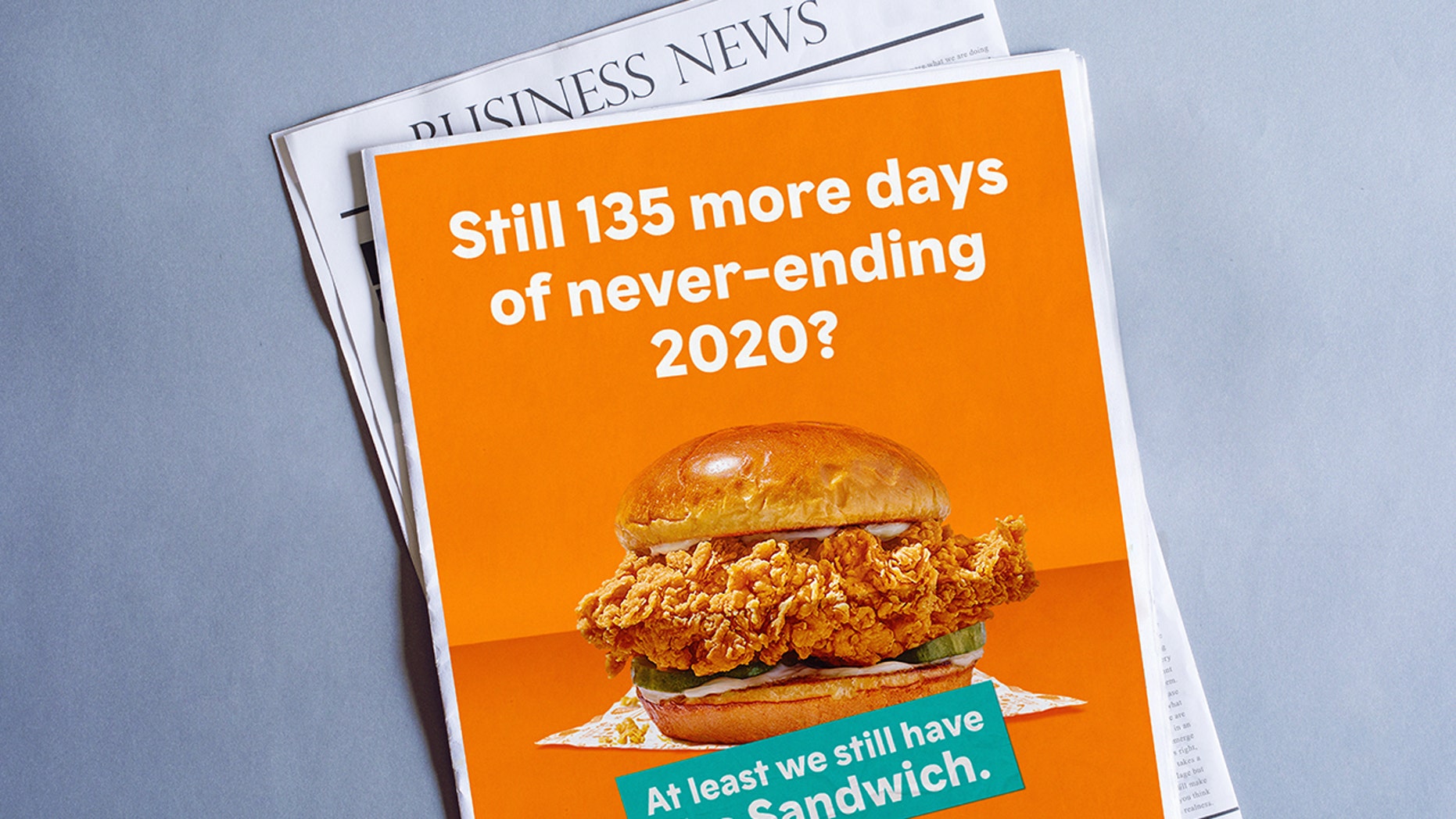 Apparently even Popeyes is done with 2020.

The fan-favorite fast-food chain has announced that in honor of its infamous Chicken Sandwich (remember the sandwich that sparked all the wars?), whichwas  launched in August 2019, the brand would be beginning its countdown to 2021 and retiring 2020.

“Humanity can all agree, that 2020 is out of control and we’re living in pretty crazy times,” part of a statment shared with Fox News read. “Remember the times in 2019 when all we had to worry about was getting our hands on a sold-out Popeyes Chicken Sandwich?”

So starting Aug. 19, Popeyes is going to roll out its end-of-the-year Times Square countdown. 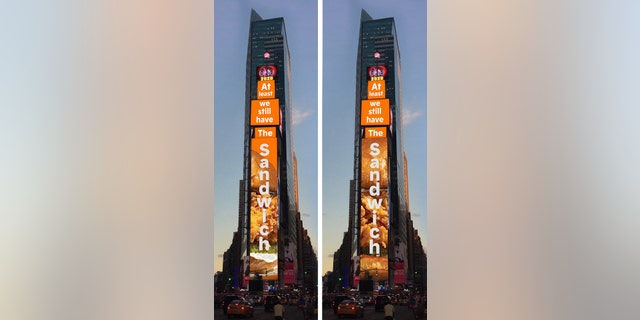 The restaurant is also offering free delivery on the Chicken Sandwich on the 19th at participating locations.
(Popeyes)

However, according to Popeye's the gimmick will run “throughout the month of August," which mean the 4 1/2 month early countdown may only last for about 13 days.