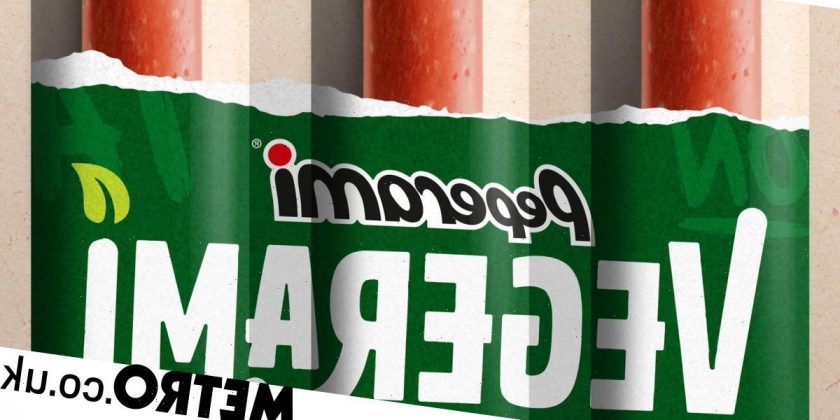 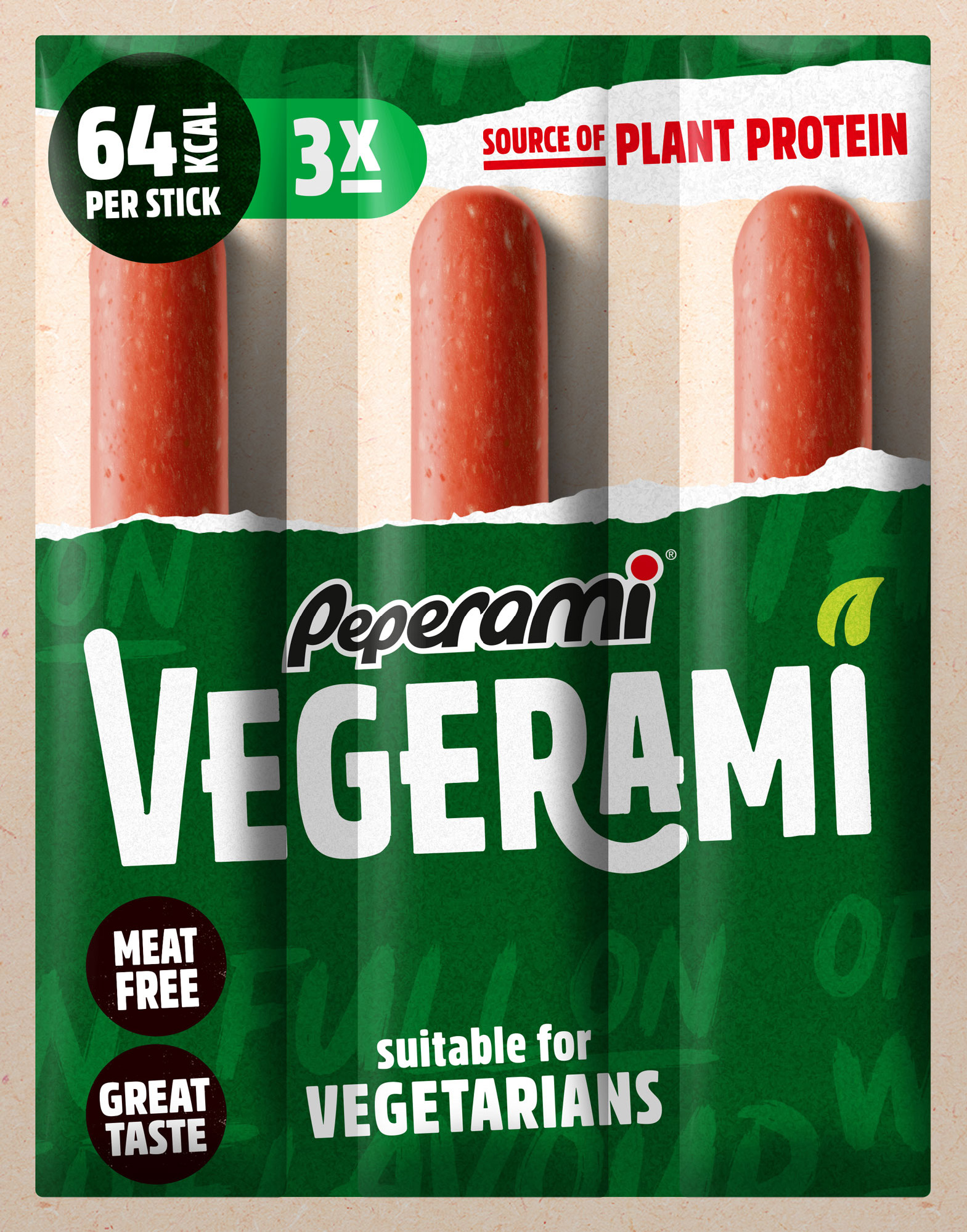 There are so many meat-free versions of classic dishes now – but one product you might never have expect to go meatless is the Peperami.

However vegetarians and flexitarians can rejoice, because Vegerami sticks are finally here.

The iconic meaty snack brand has developed a vegetarian snack so no one has to miss out on the distinctive, savoury taste of Peperami.

Initially launching into Tesco on the May 9 before rolling out to other supermarkets, the Vegerami sticks have been a long-awaited release from hungry fans across the UK.

With many of us growing up with Peperami in their lunchboxes, this new launch will give veggies, or those who do meat-free Mondays, a chance to enjoy another juicy snack to curb their hunger.

Developers at Peperami have spent years creating a meat-free stick that they say delivers a similar taste and texture to the beloved OG snack.

Each stick contains peppery herbs and spices to give the snack that familiar punch of flavour.

Made from a blend of pea and wheat protein, the Vegerami sticks contain 64 calories per serving, and they are high in plant protein, which should give you a bit of a boost if you’re prone to afternoon energy slump.

The Vegerami three-packs have an RRP of £1.50, and can be found in the chilled plant-based section of the supermarket.

The new product comes off the back of the launch of Vegerami Chick’nless Bites in 2021, which were meat-free bites designed to taste, look, and feel like chicken.