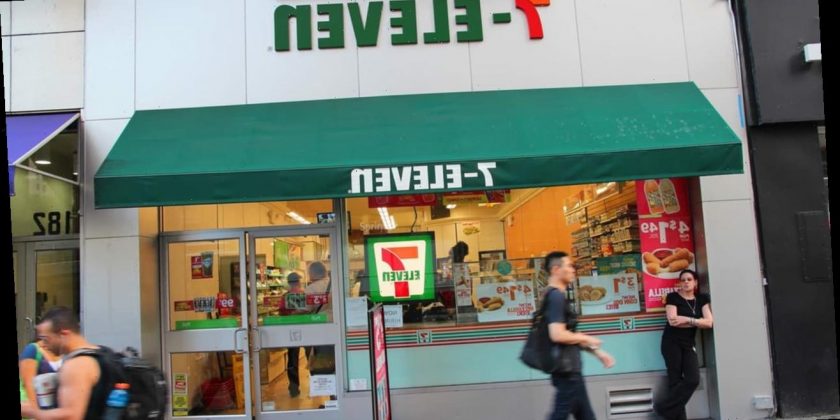 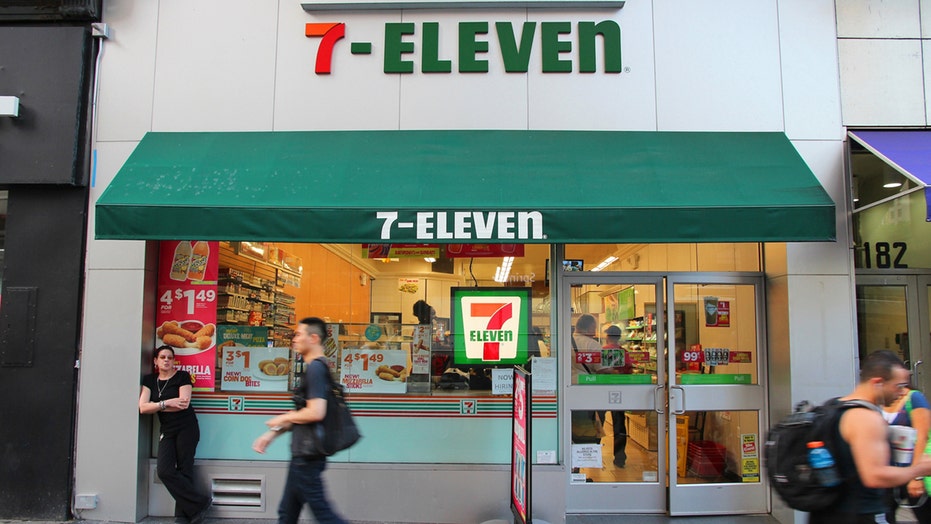 Just one day after announcing its marshmallow-flavored soda in partnership with Pepsi, Peeps has revealed another new drink.

On Friday, 7-Eleven announced it will be selling Peeps lattes. The marshmallow-flavored drink is described as a “rich, sweet coffee treat,” according to the announcement.

The Peeps latte will only be available for a limited time in stores, while supplies last.

“Like 7-Eleven, Peeps Brand Marshmallow Candies are a family favorite with lots of fans, and it’s a fun flavor addition to our latte and cappuccino selection,” Jawad Bisbis, 7-Eleven’s vice president of proprietary beverages, said in a statement. “We are always looking for new and unexpected flavors for all of our proprietary beverages – hot, cold and frozen.”

7-Eleven also announced several other seasonal treats that will be available in stores for a limited time, including giant frosted shortbread cookies, butterfly- and flower-shaped mini-gummi candies, pretzels covered in strawberry-flavored coating and sandwich creme cookies with spring flavors, including Carrot Cake, Pineapple Upside Down Cake and Banana Cream Pie. 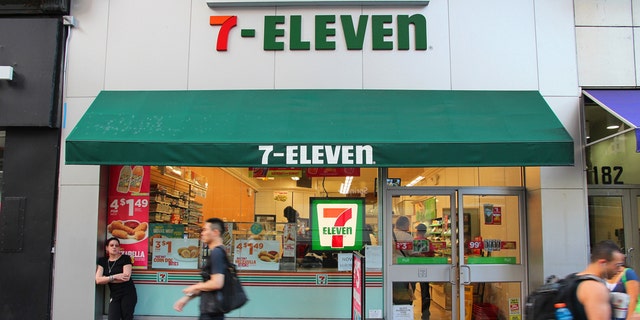 7-Eleven announced on Friday that it will be selling Peeps lattes, a limited-edition, marshmallow-flavored coffee drink.
(iStock)

On Thursday, Pepsi announced that it has partnered with Peeps to release another caffeinated drink.

However, fans can only get the soda by entering Pepsi’s #HangingWithMyPEEPS sweepstakes, Fox News previously reported.

Until March 31, fans can post pictures of themselves on Twitter and Instagram “enjoying their favorite springtime activities — in a safe, socially distant manner,” an announcement for the sweepstakes said.

According to the sweepstakes rules, Pepsi will award 10 grand prizes and 3,160 first prizes. The first prizes will include three cans of the Pepsi x Peeps soda, as well as a five-pack of Peeps marshmallows, the rules said.