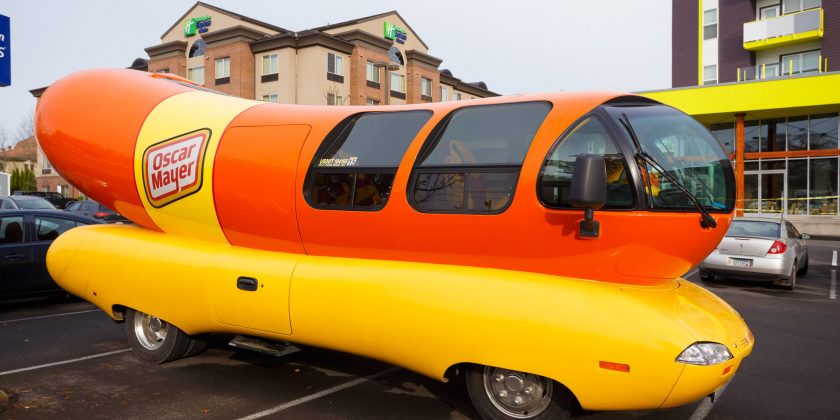 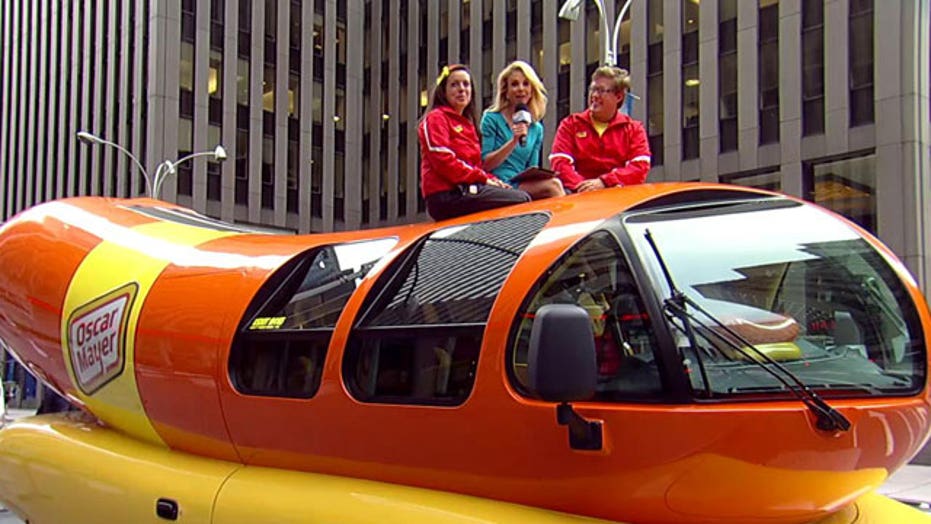 My America: All aboard the Oscar Mayer Wienermobile

Inside one of the most sought after jobs in the country

If it was ever your childhood dream to drive the Wienermobile, and you currently have no occupational and/or familial obligations that would prevent you from finally achieving that dream, Oscar Mayer has a proposition for you.

The Kraft Heinz-owned company recently announced that it will be taking applications for its next fleet of Wienermobile “hotdoggers” – aka drivers – through the end of the month.

“We are currently accepting resumes through January 31st for a one-year position beginning in June,” reads an announcement posted online.

The job doesn’t only entail driving, either. According to the application, “hotdoggers” will be tasked with acting as their “own traveling public relations firm, organizing promotions and pitching TV, radio and print media,” presumably with the prospect of learning more about America’s favorite hot dog-shaped car. 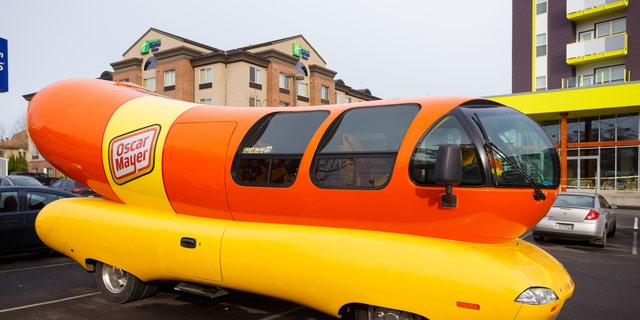 A feast for the eyes, if you will.
(iStock)

Applicants should also have a BA or BS, “preferably in public relations, journalism, communications, advertising or marketing.” Bilinguality is said to be a plus, as well.

Once hired, however, the company promises a competitive salary and a “company car guaranteed to turn heads.”

THE ODD STORIES OF HOW THE HOT DOG GOT ITS NAME

Past years’ versions of the application had stipulated that the job of “hotdogger” was reserved solely for graduating college students, though no stipulation appears to exist on the current posting.Oscar Mayer also didn't specify how many hotdoggers it would be hiring, though it does say on its website that there are currently six Wienermobiles traveling the country "at any given time."

A representative for Oscar Mayer was not immediately available to comment.

In related news, anyone whose childhood wish was to instead actually be an Oscar Mayer wiener will apparently still need to hope for science to catch up to that one.