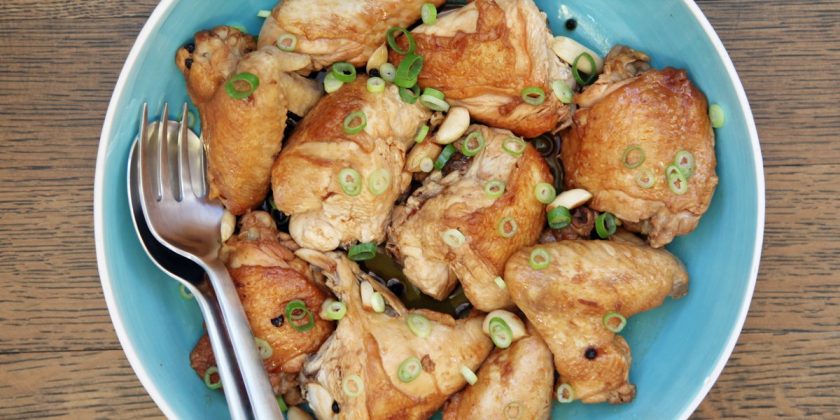 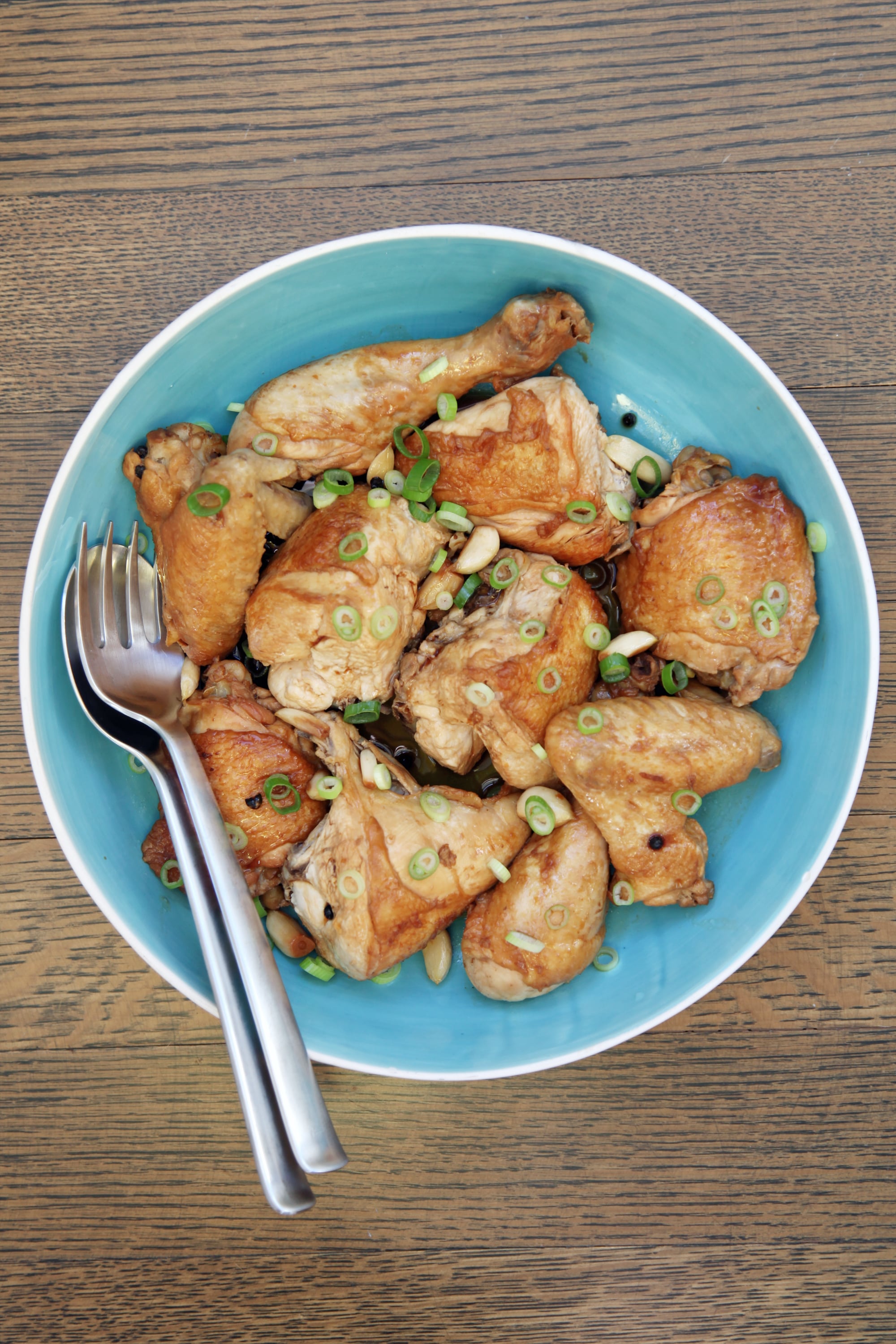 I’ve never met a cuisine I didn’t like, and ethnic dives are among my most regular haunts. But I’ve never made many of the sought-after dishes at the top of my list: North India’s saag paneer, Korea’s bibimbap, and Cuban tostones con mojo. I decided it was time to tread through previously uncharted kitchen territory, starting with a wildly underappreciated dish: chicken adobo.

The term adobo can mean many things, but in the Philippines, a Southeast Asian country that’s heavily influenced by Spanish and Chinese cultures, it refers to the process of stewing chicken or pork in a vinegar- and soy-based sauce. I can’t get enough of the succulent result, which has an intoxicating sweet-and-sour aroma, and the sauce, which is phenomenal with rice.