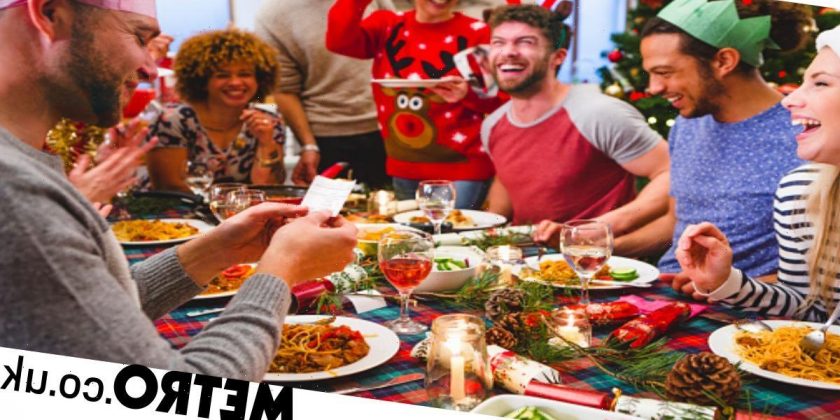 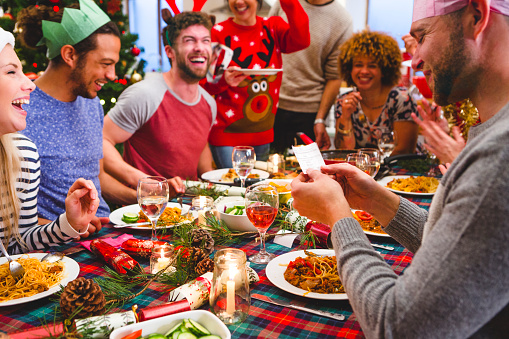 But according to Tesco’s annual Christmas report, this iconic feast is set to look a little different in 2022 – and it’s being driven by the younger generations.

Although turkey is still a big favourite, it’s popularity as the go-to Christmas choice is waning. In fact, almost a quarter of us will be opting for something else this year.

Chicken was cited as a popular alternative, as were non-traditional choices, such as curry, pasta, pizza or frittata.

The report findings show that younger people in particular are keen to try out something new. Only 30% of 18-to-34-year-olds will opt for turkey this year compared to 58% in 2021.

And the number of 18-to-24-year-olds opting for dishes inspired by different flavours from around the world has more than doubled.

But, while Gen Z might be shunning turkeys, there’s been a dramatic U-turn when it comes to Brussels sprouts.

Once universally despised, the number of 18-to-24-year-olds who claim to ‘love’ them has risen by 69%.

Along with sprouts, Christmas pudding is also making a comeback. The popularity of the classic pud has been steadily rising among all generations, but the number of Gen Zs who plan to eat it this year is more than doubling, from 8% in 2021 to 17% in 2022.

Not only that, but this Christmas won’t be quite as merry as usual. The number of UK adults identifying as teetotal has increased, and 40% of Gen Zs say they will drink less alcohol this Christmas.

But never fear, your pigs in blankets are safe.

They’re cited as our top festive trimming and the item we’re not prepared to cut back on.

The amount we’re planning to eat is also on the up. Back in 2018, Brits allowed themselves just three – now, it’s five.

And 11% of Brits reckon they’ll eat more than 10 over the festive season.

Pass us the gravy.