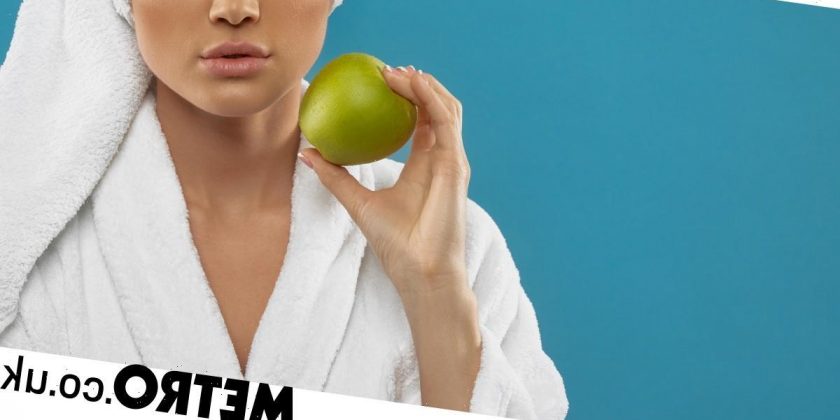 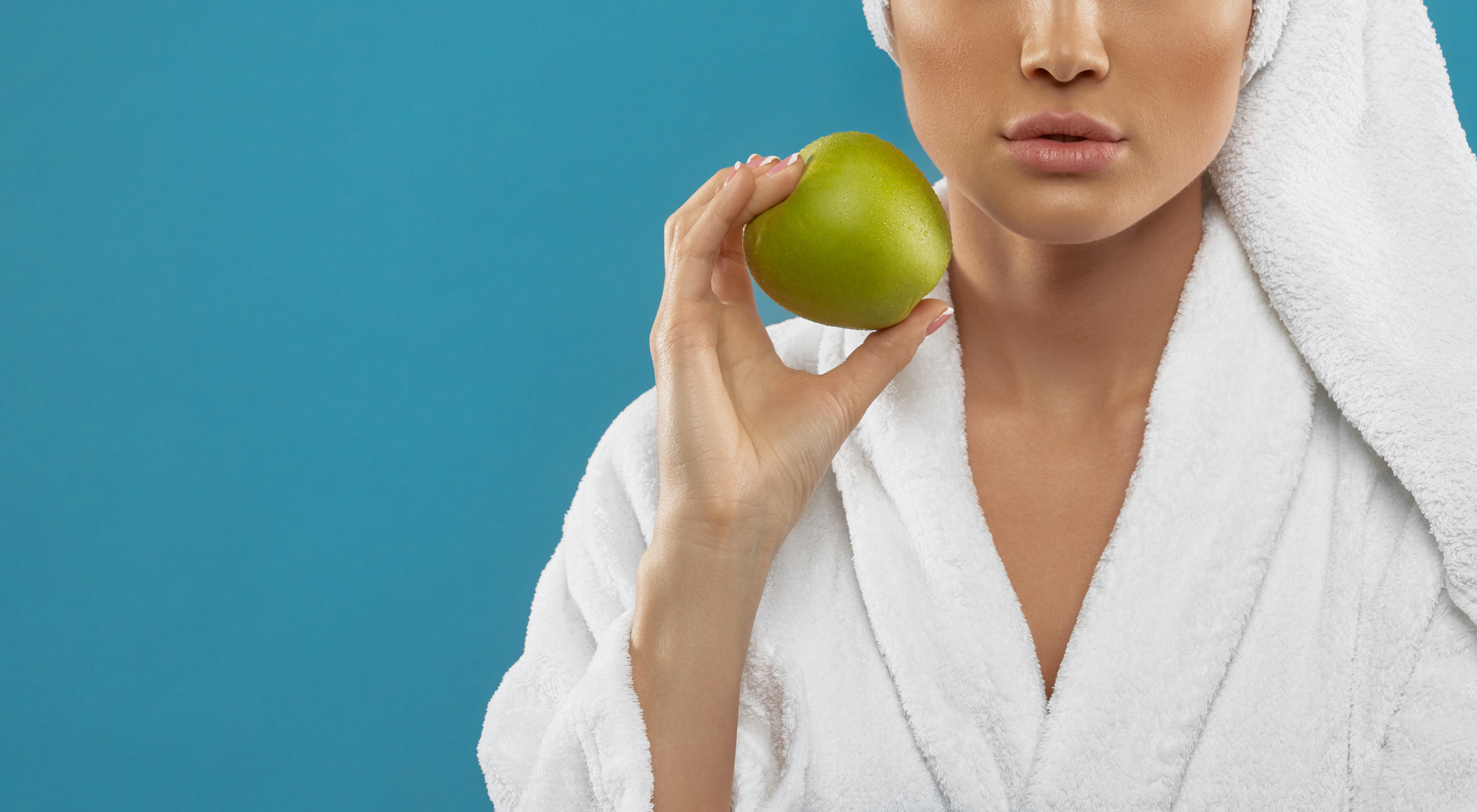 As a nation, we love to snack – even in the most unlikely places.

New research shows that no spot is off limits for those desperate to satisfy their hunger, with almost one in six admitting they’ve even devoured a snack on the toilet.

A recent poll of 2,000 adults has revealed some of the weirdest places people like to snack.

More than 20% admitted to nibbling in the bath, while 18% said they’ve sat down to snack in the shed before – along with one in ten who say they’ve previously found themselves doing so in a Wendy house.

What’s more, one in 20 say they often get peckish when getting intimate in the bedroom.

When asked about these unusual snack locations, a third said overwhelming hunger was the reason for munching in these unusual places – however, 18% stressed that they simply enjoy eating in random locations, such as the loo.

More than a quarter said they’d previously been caught snacking in these secret spots, while 30% think their friends and family would be shocked at some of their snacking locations.

The study – carried out by Peperami – also found crisps, chocolate bars and biscuits were the most commonly-eaten snacks in unusual places – along with sandwiches, sweets and fruit.

Likewise, 22% prefer to feast on chicken bites the most – with one in five saying they usually pick snacks that are packed with protein.

Psychologist Jo Hemmings commented on the new research: ‘There have been some interesting revelations from this research, and the intriguing question is why do people tend to reach for a snack in somewhat unconventional places?

‘Sometimes, simply just snacking away from others can give you a moment of peace to enjoy something in its purest form.

‘While many reach for snacks as a comforting habit, others would prefer people not to know about their cravings.

‘Either way, the locations speak for themselves, of the lengths people will go to to have a quick bite.’