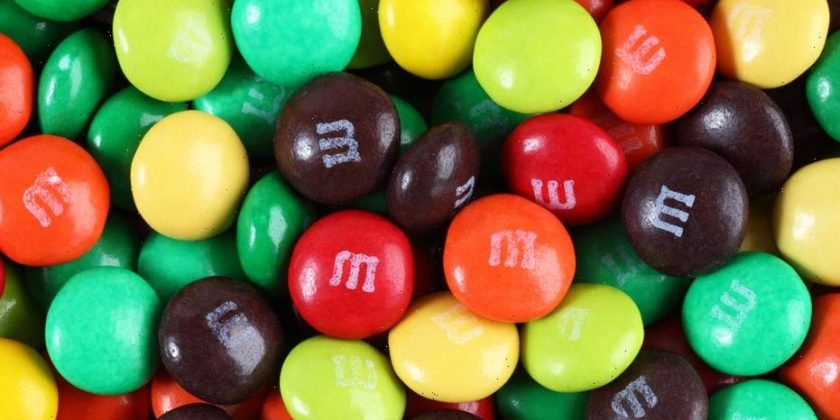 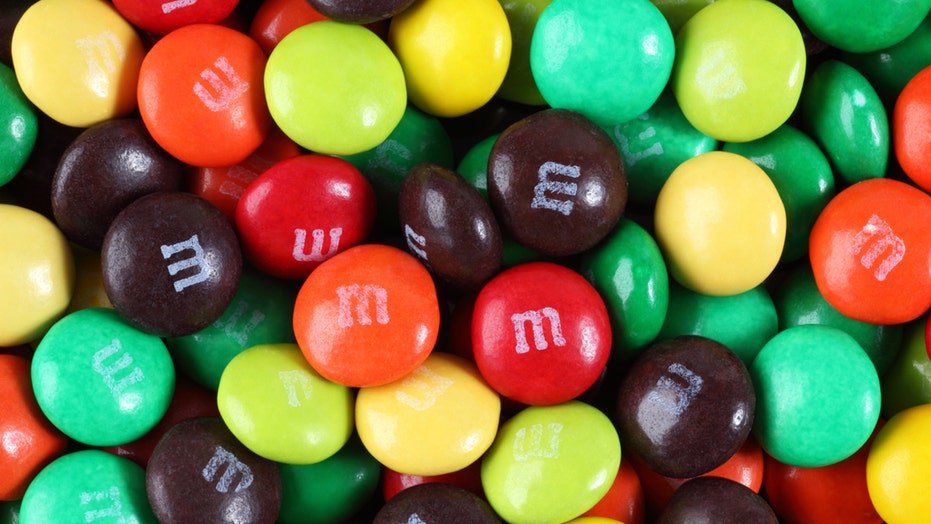 It’s National Junk Food Day, which means you now have the perfect excuse to enjoy some guilty pleasure snacks.

According to WebMD, “junk food” is usually high in calories, but low in nutritional value — and when you eat junk food, you’re likely to feel less full than you would if you ate more nutritious food.

Though it’s not recommended to eat too much junk food for various health reasons including obesity and heart disease, it is OK to enjoy treats like sodas, chips, popcorn, candy, cookies, sugary cereals every now and then, according to Healthline. 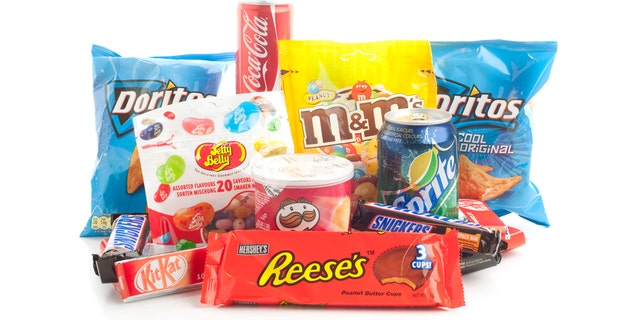 Wednesday is National Junk Food Day, which is the perfect excuse to enjoy snacks with high fat, sugar and salt content.
(iStock)

Some junk foods have long, storied histories so if you want to celebrate National Junk Food Day with a special snack, check out which bites were released the decade you were born.

Though plenty of candies and sodas were invented and released in the 1940s – including Mountain Dew and M&Ms – one of the biggest snacks invented were Cheetos. 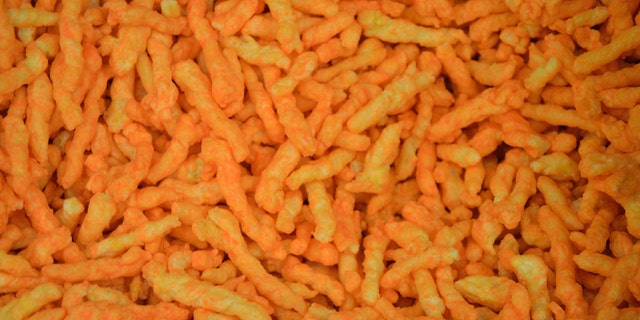 According to Insider, Cheetos were invented in Dallas, Texas, by Fritos founder Charles Elmer Doolin in 1948.

One of the biggest snacks of the 1960s that we still enjoy today are Doritos, which were invented in 1966 at a Frito Lay restaurant in Disneyland, according to Insider.

Other treats invented in the 60s include Oatmeal Creme Pies, Starburst, Sprite and Pop-Tarts. 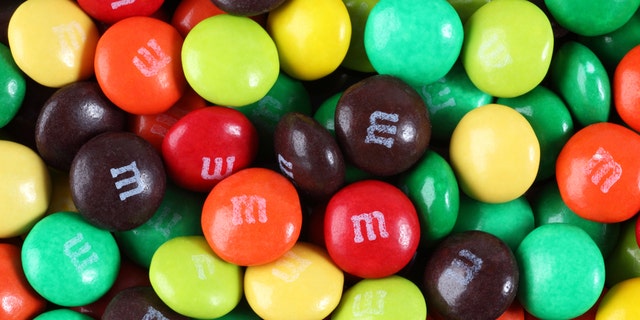 M&amp;Ms were first released in 1941by the Mars candy company, according to History.com.
(iStock)

The 1980s saw the launch of microwave popcorn, the release of Diet Coke and the invention of Bagel Bites and Sour Patch Kids. 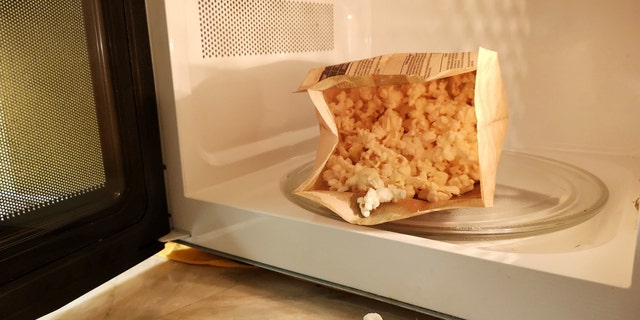 General Mills received the first patent for a microwave popcorn bags in 1981, according to History.com.
(iStock)

Gushers were launched in 1991, while the famed Dunkaroos were first released in 1992 by Betty Crocker. Meanwhile, Hershey’s released its Cookies ‘n’ Creme bar in 1993.

Two major innovations in junk food came in 2004 with the release of the Take 5 candy bar and the launch of Mountain Dew Baja Blast exclusively at Taco Bells, according to the Daily Meal.