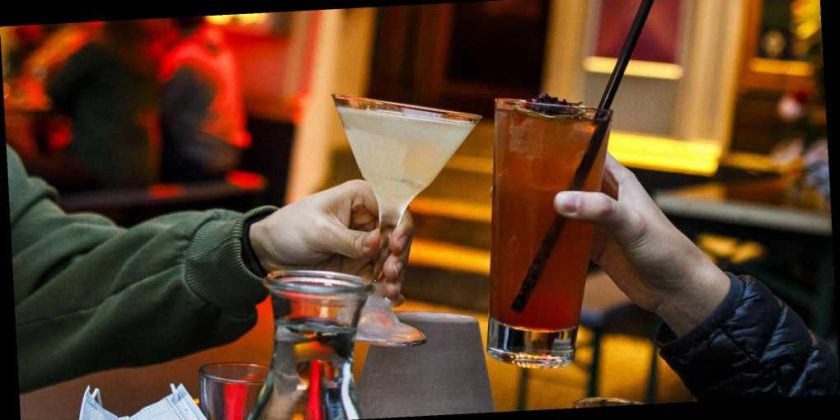 More than 100 cases of COVID-19 have been linked back to a single bar in Michigan, less than a month after restaurants and bars were given the green light to partially reopen their dining rooms, The Detroit News reports.

Ingham County officials issued a statement yesterday saying there are now 107 cases of COVID-19 cases linked to Harper’s Restaurant & Brew Pub in East Lansing, MI. In that same statement, they issued an emergency order, which aims to reduce restaurant capacity “to 50 percent or no more than 75 people, whichever is less.” This is an amendment to a previous order, which already imposed the limit of 50 percent capacity.

“Large crowds are difficult to control,” said Ingham County Health Officer Linda S. Vail. “By allowing no more than 75 people, restaurants and bars will be better able to enforce social distancing and the use of masks and face coverings. I strongly encourage all bars and restaurants to strictly enforce safety measures and to do all they can to help stop the spread of coronavirus in our community.”

Officials believe there are 95 primary cases stemming from Harper’s, which is not the bar shown in the photo above, along with 12 secondary cases of COVID-19, which they define as people who were in contact with those previous 95 people but did not attend the bar. A report from the Detroit Free Press said some families in Grosse Pointe (almost 100 miles away) are now going into quarantine because someone who attended the bar came in contact with a friend who then held a house party. A unnamed mother said her daughter tested positive for COVID-19 after attending a bonfire with friends who attended the party.

“I’m just so frustrated,” she told The Free Press. “I’m so sad. We stayed home as ordered and then let our guard down—and now this.”

As Munchies previously reported, Harper’s has not publicly addressed the cases authorities allege are linked to the bar but did post on its Facebook page to address the long lines that have sprung up on the sidewalk to get in to the bar:

In the post, the bar also announced it would close temporarily to “implement a program to eliminate lines, and to modify our HVAC system to install an air purifying technology.” Delish did not immediately hear back from the bar after a request for comment.