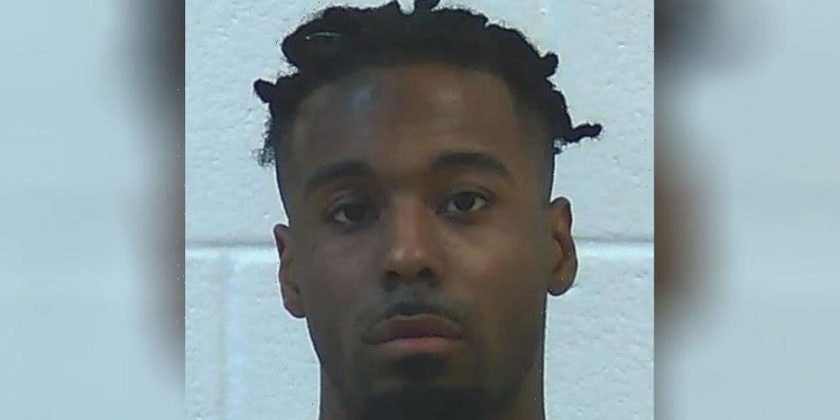 Fast-food workers have to put up with some dangerous situations.

Authorities arrested a suspect in Georgia who is accused of spitting at a McDonald’s employee at the drive-thru. Another employee reportedly sustained non-life-threatening injuries after being shot when the suspect was driving away.

The incident occurred at a McDonald’s in Jefferson, Ga., last Thursday, according to a post from the Jefferson Police Department. In a follow-up post, the police department posted that a suspect had been arrested and identified as Devonte Watts.

According to the original post, Watts allegedly got into an argument with an employee of the restaurant while at the drive-thru window. Watts apparently spit on the worker through the window, prompting the McDonald’s employee to go outside and confront Watts in person.

Another employee reportedly also headed outside in an attempt to diffuse the situation. The police department writes that the argument continued and as Watts drove away, he allegedly fired a gun at the restaurant. The second employee was reportedly struck by the bullet.

This worker was taken to a nearby hospital and treated for non-life-threatening injuries, the police department wrote.