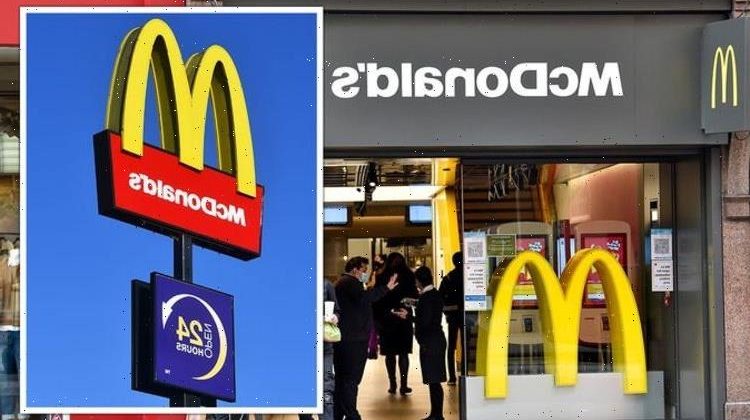 McDonald’s has announced that it will be hiring new staff as it plans to open new sites across the country. The fast food chain currently has more than 1,400 restaurants, run by local franchisees, across the UK and Ireland. The company has announced plans to open 50 new chains, with 100 others planned for the next few years.

Chief Executive Paul Pomroy told The Sunday Telegraph newspaper that it is “fantastic” to offer an additional 20,000 people to have an opportunity to work at McDonald’s.

He added: “There is no doubt the pandemic has had a huge impact on many people’s employment opportunities and threatened the future of high streets up and down the country.

“The moves we’ve announced today reflect our commitment to continue to innovate and invest in the local communities and economies we serve.”

New McDonald’s restaurants will focus on being positioned on high streets in a bid to breathe life back into struggling town centres. 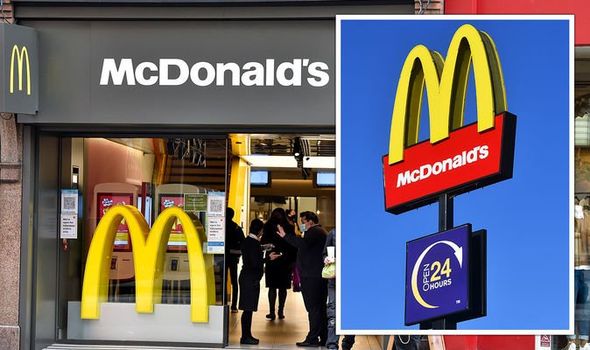 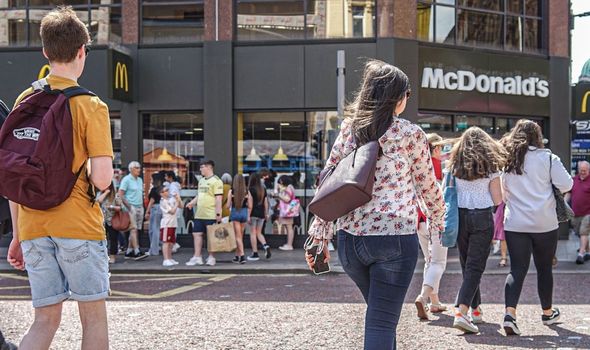 The company has not yet disclosed the locations of the new restaurants.

In April, it announced that it had returned to pre-pandemic levels of profit after a 7.5 percent rise in sales.

It came after the restaurant had closed its doors for several months last year due to the pandemic.

McDonald’s only reopened its doors for dine-in a few months ago, due to lockdown restrictions easing.

Under the company’s pay structure, all staff under the age of 21 will be paid more than the national minimum wage, which is currently £8.91 an hour.

Fans of the fast food chain can also now get their hands on brand new food items which launched on the menu last week.

This includes the brand new BBQ Bacon Stack which costs £4.79 for the burger on its own or £6.29 for a meal. 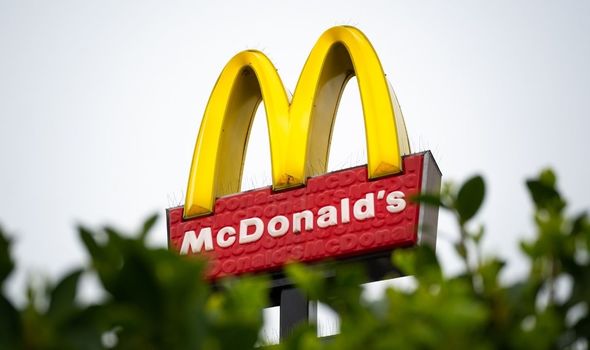 The chain has also brought back its popular mozzarella dippers which are always a favourite among customers.

Desserts have also been added to the menu including McFlurry’s in both Aero mint and Aero chocolate flavours.

Each week McDonald’s also offers its customers exclusive deals via the app.

Today, those visiting can pick up a McChicken Sandwich for just 99p.

All customers need to do is over via the McDonald’s app.

Last month, American fast food chain Wendy’s reopened its doors in the UK for the first time in over 20 years.

The Reading branch is now open, with plans to roll out more branches.