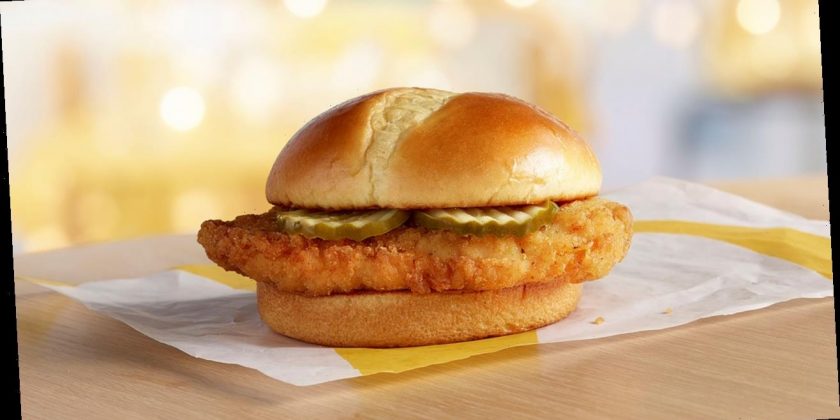 10 things you should know about McDonald’s

Here are 10 facts about the fast-food chain giant that you probably did not know.

Not to count our chickens before they hatch, but McDonald’s plans to add a new crispy chicken sandwich to menus in early 2021.

Mickey D’s will formally enter the chicken sandwich fray with its latest invention; the Crispy Chicken Sandwich had a brief trial run in Houston, Texas, and in Knoxville, Tenn., last winter.

The chain announced the news during an Investors Day event on Monday, touting the new addition as an exciting expansion for its “chicken portfolio.” 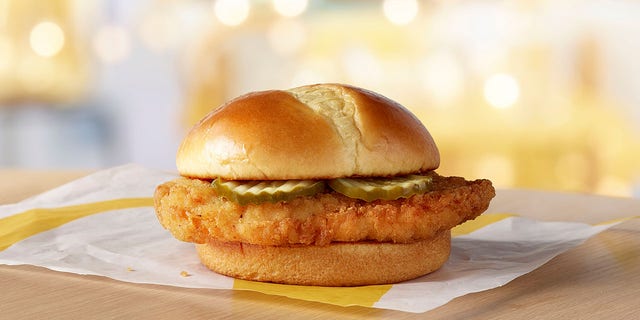 The Crispy Chicken Sandwich sold during a trial run in Houston and Knoxville, Tenn., from December 2019 to January 2020.
(McDonald’s)

The Crispy Chicken Sandwich will hit menus in U.S. markets early next year, according to a release on its “Accelerating the Arches” plans. A debut date was not disclosed.

“McDonald's has significant opportunity to expand its chicken offerings, a category that is growing faster than beef. This includes leveraging the extraordinary global strength of Chicken McNuggets and the McChicken sandwich, and investing in new line extensions and flavors,” the chain said in a statement. “It also means continuing to offer food that aligns with current consumer trends and taste profiles, like spicy.” 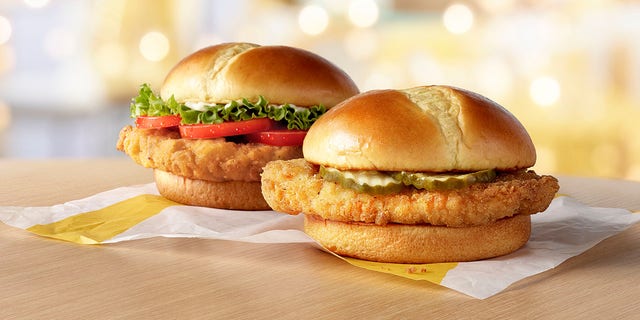 Standard and deluxe verisions of McDonald’s Crispy Chicken Sandwich sold during a trial run in Houston and Knoxville, Tenn. from December 2019 to January 2020.
(McDonald’s)

During the Crispy Chicken Sandwich’s test in Texas and Tennessee, the sandwich was served as a dressed-down version of the chain's other chicken sandwiches, featuring a fried chicken filet served on a potato roll, topped with butter and pickles. A deluxe version included tomatoes, lettuce and mayo.

In a victory for vegetarians, the Golden Arches also announced it will begin testing a plant-based burger (of course) called the "McPlant" early next year.