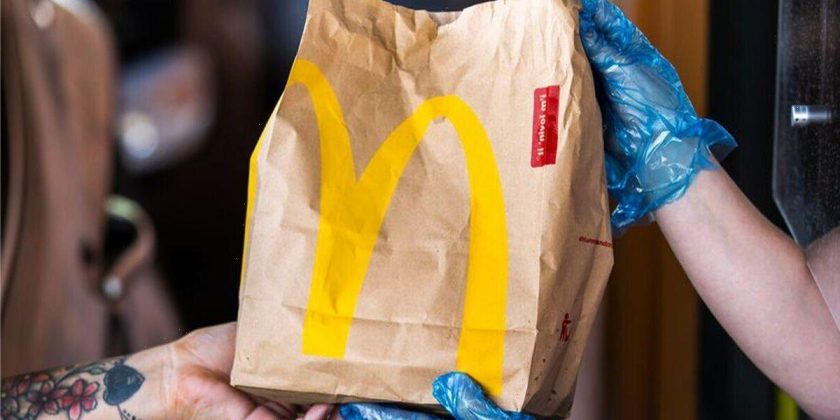 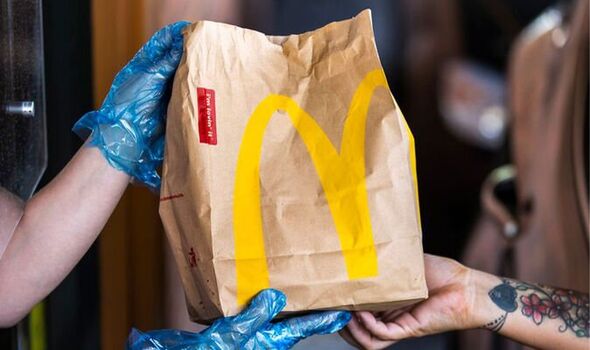 Fast food giant McDonald’s has announced a major shake-up to its menu this week, however the change has left some regular customers positively fuming. Adding nine new menu items – including the McCrispy, a brand-new chicken burger – these new additions to the menu mean that some classic staples have been removed from the restaurants, and people aren’t happy.

The Chicken Legend, which first appeared on the McDonald’s menu back in October 2007, has been axed, reports the Manchester Evening News. The crispy chicken breast burger, served in a farmhouse roll with lettuce and a choice of three different sauces, was a firm favourite for many Maccies fans.

The burger will be available until October 19, before it disappears from the menu completely. While some customers have welcomed the new menu items, which also include mini potato waffles and a Twirl McFlurry, others have been left disappointed at their favourite getting the axe, with some saying they won’t bother eating there once it’s gone.

Hundreds of Chicken Legend fans have taken to social media to vent their anger at the chain’s decision to get rid of ‘the only decent thing on the menu’. James Flanagan wrote: “McDonalds getting rid of the chicken legend is honestly the most ridiculous and disgraceful thing I’ve ever heard @McDonaldsUK you should be ashamed of yourselves!”

Shay told the chain: “The chicken legend is amazing how dare you get rid of it!! Legit won’t get McDonald’s now they got rid of my fave,” while D4PHNE said: “I’m sorry but @McDonaldsUK getting rid of the Chicken Legend is going to push me over the edge. I’m wishing them a very nice you go into liquidation and cease business.”

Some struggled to accept the news, with Tiago saying: “Just found out McDonald’s is removing chicken legend off their menu. I’m going to need a few days to process this.” Bethany commented: “McDonald’s getting rid of the chicken legend has actually ruined my day.”

Cassie Walker said: “Are Maccies seriously removing the chicken legend? Literally the only decent thing on the menu.” Gizmo added: “I can’t believe @McDonaldsUK are getting rid of the Chicken Legend. Devastated. Best chicken burger out there.”

Suzy pepper took the news badly, writing: “proper crying me eyes out on account of Maccies sacking the chicken legend.” But others saw the bright side, with Sammy Gill commenting: “@McDonalds removing the chicken legend from the menu has actually done me a favour, now I will not be going to Maccies.”

Other items that will be scrapped from the menu later this month include some of the chain’s limited edition offerings: the Big Tasty, Spicy McNuggets and Mozzarella Dippers. The Twix and Mars McFlurries will also be ditched to make way for the new Twirl McFlurry.

Customers will be able to get their hands on the new McFlurry, as well as Potato Waffles, which will be added to the breakfast menu, and the BBQ Bacon Stack from Wednesday, October 19. From October 26, Nacho Cheese Wedges will also be joining the menu.