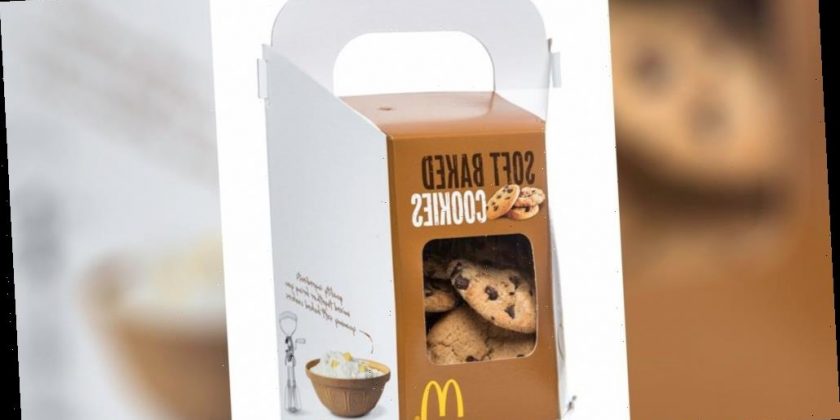 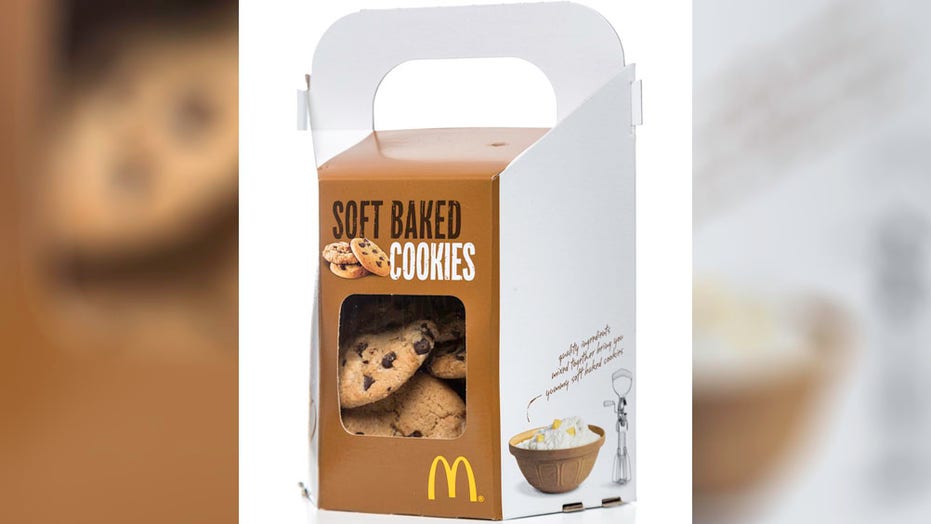 An Ohio judge sentenced a woman to jail time over a violent incident that occurred at a McDonald’s earlier this year. According to the reports, the customer climbed through the restaurant’s drive-thru window and attacked three employees because she didn’t receive a cookie. 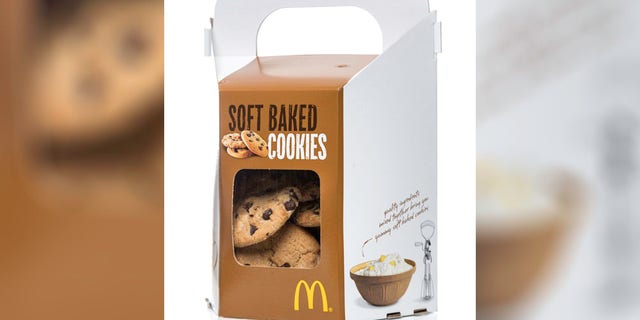 An Ohio woman was sentenced to 90 days in jail after she reportedly attacked McDonald’s employees after she didn’t receive a cookie.
(iStock)

The judge sentenced Daja Tucker to 90 days in jail over the incident, WANE reports. She was reportedly found guilty of attempted assault and criminal damage. Tucker will be placed on probation after she leaves jail, and must complete an anger management class.

The incident reportedly occurred in April at a Mickey D's in Parma, Ohio. Tucker was allegedly upset that she didn’t receive a cookie and climbed through the drive-thru window. She reportedly spit on one of the workers.

The judge reportedly described her actions, which included spitting on someone during a pandemic, as “truly shocking.”

According to WANE, he said, “These are kids just trying to get through a night of work in the heat of the pandemic when everyone was scared to death for their lives.”

Fast-food workers have faced a string of violent incidents over the past several months.

Fox News previously reported that a suspect reportedly approached the counter at a McDonald’s in Virginia to complain about the missing condiment. After threatening the employee, the unidentified woman allegedly struck the teenage worker.

Apparently, the woman was upset that her sandwich did not have ketchup on it and confronted the victim at the restaurant’s counter.

At the time, the teenage victim’s mom told a local news outlet, “She asked my daughter if she had a problem and my daughter said, 'No, I have no problem' and then the woman said, 'Oh we can take this outside.'”