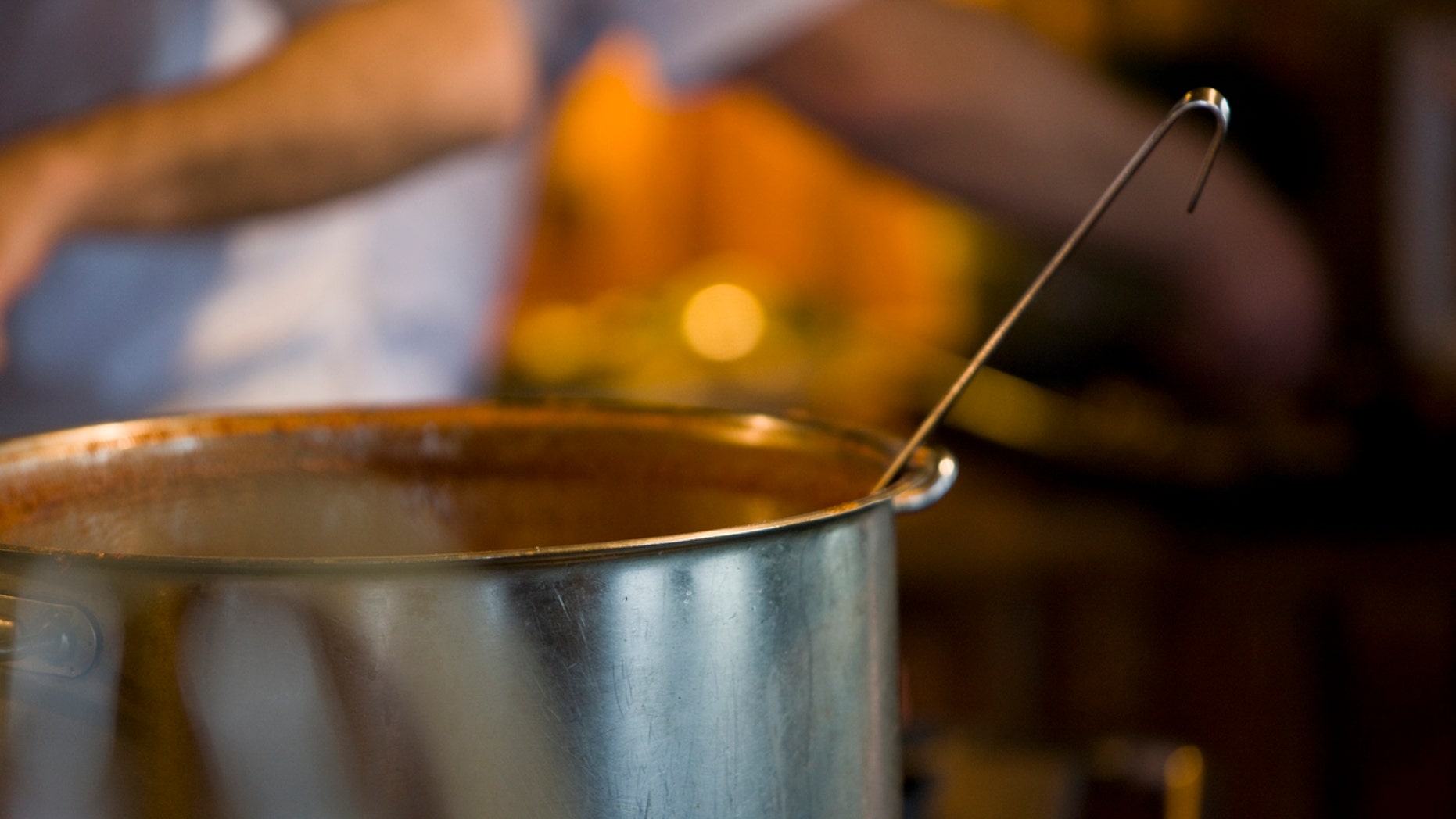 One man’s bizarre soup-eating ways have infuriated the internet.
(iStock)

A grocery store shopper has gone viral for his less than appetizing — and unhygienic — way of eating soup.

The man was recorded by a fellow shopper at an unnamed grocery store taking a sample of soup from the hot bar straight from the ladle.

“Something to think about the next time you eat at the salad bar,” a Twitter account called WTF wrote of the footage.

The unidentified man, who is holding a bag of what appears to be produce to purchase, is seen taking the ladle out of the soup pot and sipping from it.

The video, which appears to have originated on Reddit, has gathered over 1 million views across social media and received swift reactions from Twitter users — most of whom called the video “the scariest” and “disgusting.”

As expected, there were a few “Seinfeld” soup references.

The Reddit user who claimed to have captured the footage added that the video shows the man's second attempt to covertly eat from the hot bar. The witness claims to have notified security right after the footage was shot.

The name of the grocery store was not reported, but one eagle-eyed Twitter user claimed it was likely a Mariano’s supermarket in the metropolitan Chicago area “based on the Vero coffee in the background and their sushi station in the corner.”

Mariano’s commented on the claim, sending what seems to be an automated response.

Disciplinary action against the customer was not reported.