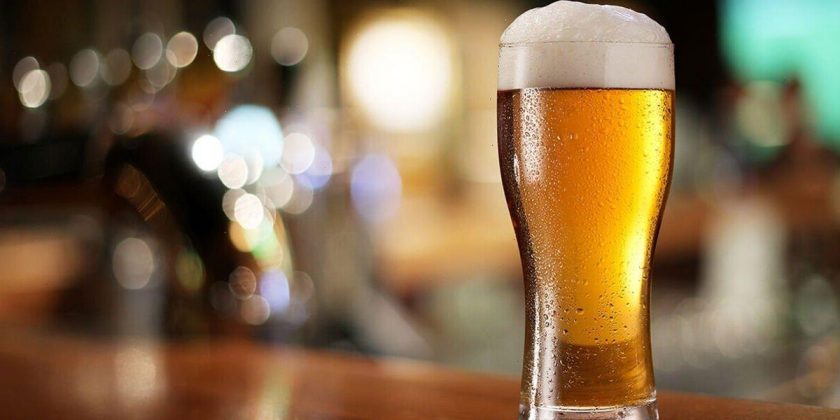 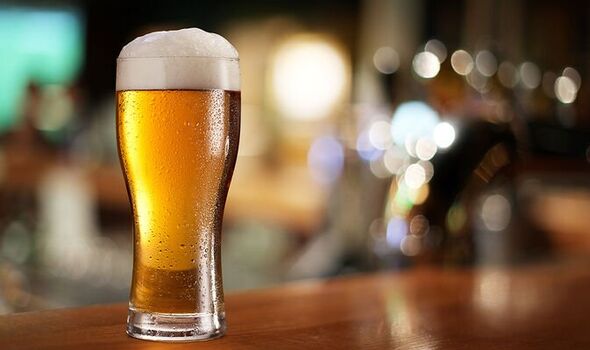 The cost of pints in London is known to be expensive, especially in tourist-friendly pubs in the city’s centre. The price has often been used as a factor to show how expensive it is to live in the capital.

Since the 2008 financial crash, the average price of a pint in the United Kingdom has risen by more than 70 per cent.

However, Londoners say they have drank some well-above-average-price pints.

Taking to Reddit, one person posed the question: “How much was the most expensive pint you’ve had in London?” And pub-goers were quick to respond.

One user spoke of a pint in Chiswick: “Some bar in Chiswick that has guest IPAs all the time. I asked to try one… The guy said before I pour it, I’m just letting you know it’s £12.50 a pint. I was too deep in at this point so I paid it and drank slowly. Fortunately, my tears kept it topped up for a while.”

One user did not have a great experience in Central London: “£7.60 was the worst I’ve been robbed in a tourist trap near the Tower of London.” 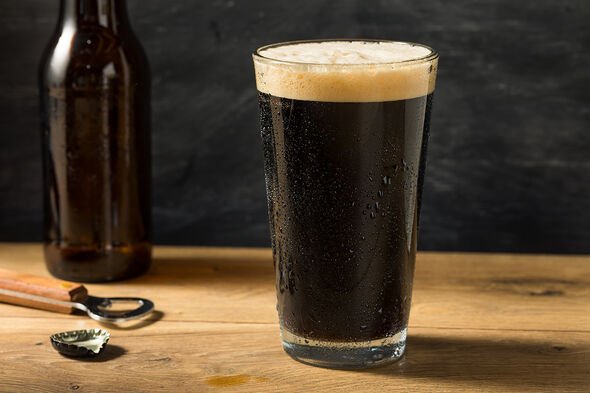 Another user could not believe the prices some Reddit users had paid: “I’m actually surprised by how many people here have had £9+ from proper pubs. Max. I have seen is in the £7s in places like Soho, Canary Wharf. Most still in the £6s.”

It seems expensive pints are not all that enjoyable: “Paid £8.60 for a pint in Camden a couple weeks back,” said one Reddit user. “I genuinely couldn’t enjoy it when I realised how much I paid,” they added.

Unfortunately for one person, they spent quite a lot for a half pint: “Went to a work do at some pretentious wine bar. Wine was paid for but beer was £10.20 and only came in half pints.”

But others said they have found some hidden gems, where pints prices aren’t so high. One said: “I know a place in Acton where the pints are £3.50.”

And finally, one person joked: “I had a pint in Waterloo where I stupidly went ‘this city isn’t so bad, maybe I could live here after all’. That one has cost be circa £84,000 in rent so far.”

Pint prices could continue to rise, as industry experts say pub landlords have to match the increase in the running costs they face.