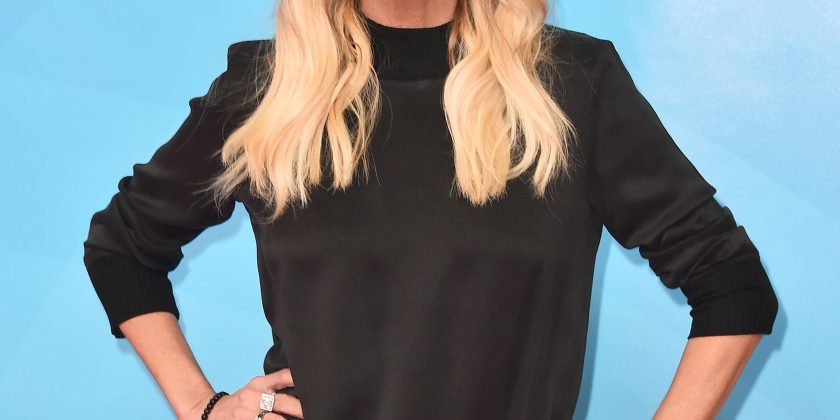 Kristin Chenoweth has finally “made it” — well, according to her father, anyway.

The Broadway star tells PEOPLE she called her dad after accepting the starring role in the new Avocados From Mexico Super Bowl ad and his reaction was priceless.

“He said, ‘Okay, you might have a Tony and Emmy and all those but, you’ve made it now,’” Chenoweth says. “‘You have to say, yes.’ I wanted to say yes, anyway, because I am from Oklahoma and, obviously, sports is a big deal down there.”

The 30-second spot will run in the second quarter of the game broadcast and will be the first time Avocados From Mexico has used a female in the lead of its commercial.

“It seemed like a no-brainer for me to say yes,” Chenoweth says. “I’ve been watching their ads, I guess this is the fifth year now. They’re really clever.”

In an exclusive teaser clip from the commercial, Chenoweth is seen standing alongside three dogs in a museum and looking up at a piece of artwork that shows people playing poker with a bowl of guacamole at the center of the table.

“It’s true, humans would do anything for Avocados From Mexico,” Chenoweth says to the dogs. “No judgement. It was the ’80s.”

Chenoweth says when she heard dogs were involved in the shoot, she was completely sold.

The 50-year-old says when she’s not working during the game, she loves to watch it with her family—while eating a big bowl of chips and guac.

“I may or may not have an alcohol beverage, too” she says.

Avocados From Mexico has also partnered with Adopt A Pet and launched MatchDogCom — a website where people interested in adopting a dog will be paired with their perfect match from their area using IBM Watson technology.