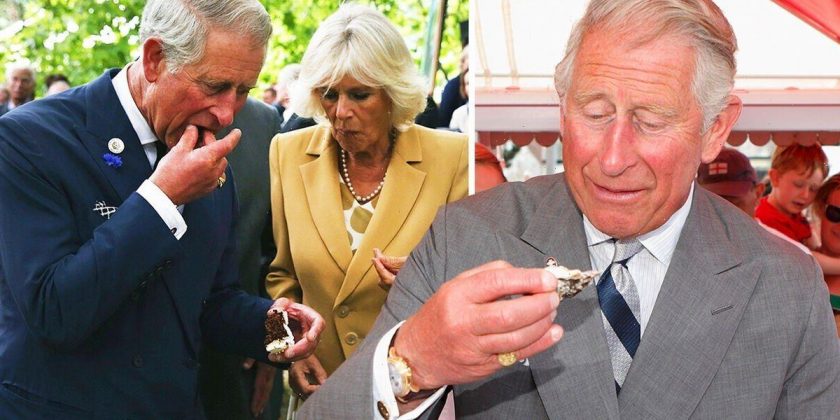 King Charles has particular tastes in meals, and he’s said to be quite a fussy eater. Express.co.uk looked into the dishes the new monarch enjoys regularly, and those he just won’t eat.

During a previous episode of Lorraine, Royal Editor Russell Myers explained how King Charles was looking to hire a new private chef earlier this year.

Host Lorraine Kelly was asked: “What do you think Prince Charles’ favourite food is?” She replied: “I don’t know, Lark’s tongue? I’ve no idea”.

Russell answered: “It’s more simple. It’s a boiled egg.” Lorraine commented: “I could maybe do that.”

“However, his ideal meal is wild mushroom risotto with organic lamb,” the royal insider added. “But the mushrooms obviously must be foraged from his own estate.” 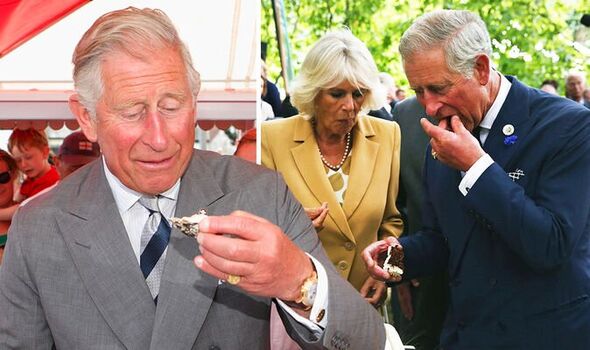 Former Royal chef Darren McGrady recalled a time when he would encourage staff at Balmoral to go and collect mushrooms from the estate.

“He loves wild mushrooms and would take his chefs to Balmoral to show them where the best mushrooms are,” Darren said.

“We brought them back to Buckingham Palace and they were the most amazing porcini mushrooms.”

Alongside mushrooms, lamb or mutton is also said to be a favourite of King Charles’ of which Darren “cooked a lot at Buckingham Palace”.

The chef added that the King is a “foodie” and was always interested in “what was being served and where it was sourced from”.

But, there is one food the new monarch doesn’t like to eat – foie gras. The animal product comes from duck or goose, and can only be produced after the animal is force-fed to enlarge their liver.

In recent years, force-feeding has caused animal charities to campaign against the making and selling of the product. 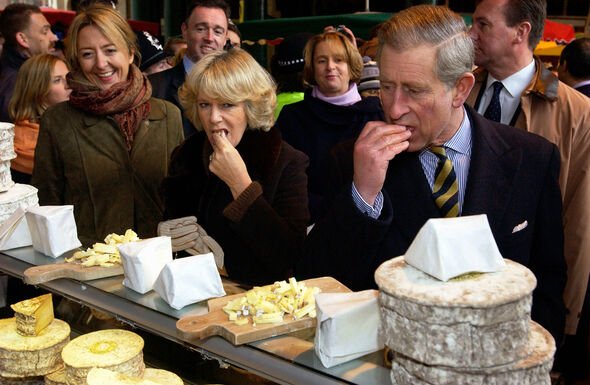 Back in 2008, Andrew Farquharson, deputy master of the household at Clarence House, revealed that his chefs had been ordered not to buy or serve the food.

He said: “The Prince of Wales has a policy that his chefs should not buy foie gras.

“His Royal Highness was not aware that the House of Cheese sells foie gras and this will be addressed when their warrant is reviewed.”

The monarch also has high expectations for how a cup of tea should be served to him.

Evan Samson, hospitality manager of Dumfries House, told British Heritage Travel magazine: “The key is to use loose tea and a teapot – one teaspoon of tea leaves per teacup plus an extra one for the pot.

There are “different rules” when it comes to green and black tea; green tea “should be brewed for three minutes”, whereas black tea “must be left for five”.

To make a “perfect royal brew”, organic honey is used instead of sugar, but this is added first before the tea is poured.