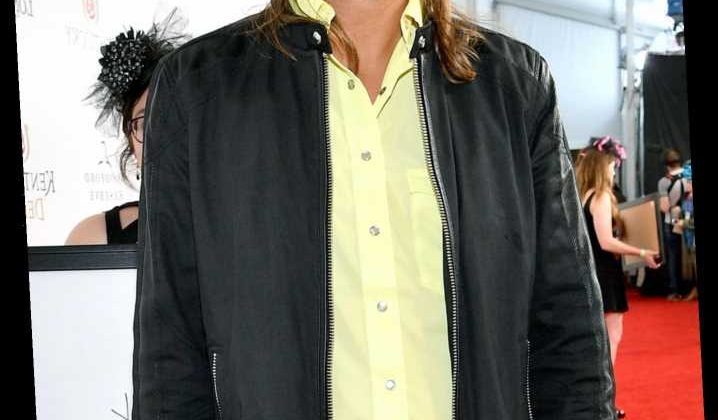 The Tennessean reports that the eatery and three other venues in downtown Nashville were hit Thursday with a five-day beer permit suspension for serving patrons at the bar, which is in violation of the city's active public health emergency order.

The cited businesses reportedly have 14 days to appeal.

PEOPLE has reached out to a representative for Kid Rock for comment, as well as the venue.

"They were in violation of two points of the order that states bar areas must remain closed to the public," inspector Melvin Brown told The Tennessean. "No interaction with the public is allowed, and alcohol can only be served at tables and booths."

Nashville is currently in phase two of its reopening plan. According to the newspaper, the third phase, which allows bar seating at half capacity, is expected to begin next week.

The bar's owner, Nashville businessman Steve Smith, told the newspaper earlier this week that he disagreed with the order, arguing that the bars provide built-in distance between customers and staff, and saying that he has also installed plastic dividers.

"The Nashville government is, like, communist. They've got us behind a Berlin Wall," he said. "We met with Mayor Cooper and the doctors weeks ago and explained how having bar service is safer than table service. They're doing everything they can to put us out of business. The state of Tennessee is already in Phase 4 and they're talking about holding us in Phase 2. It's against our constitutional rights."

Kid Rock's affiliation with the restaurant is not quite clear. Multiple outlets have billed the singer as either a partner or collaborator of Smith and Al Ross, the latter of whom died in 2019.

He told The Tennessean of his partnership with his longtime friend Smith and Ross on the Nashville hot spot in June 2018, "I'm scared to put my name on anything because my name is on it. If I put my stamp on it and have a vision for it and it's something that’s detrimental, it's not worth the money or risk. At this point, I don't need to take risks. I want to do things that are fun and with good people."

As information about the coronavirus pandemic rapidly changes, PEOPLE is committed to providing the most recent data in our coverage. Some of the information in this story may have changed after publication. For the latest on COVID-19, readers are encouraged to use online resources from CDC, WHO, and local public health departments. PEOPLE has partnered with GoFundMe to raise money for the COVID-19 Relief Fund, a GoFundMe.org fundraiser to support everything from frontline responders to families in need, as well as organizations helping communities. For more information or to donate, click here.