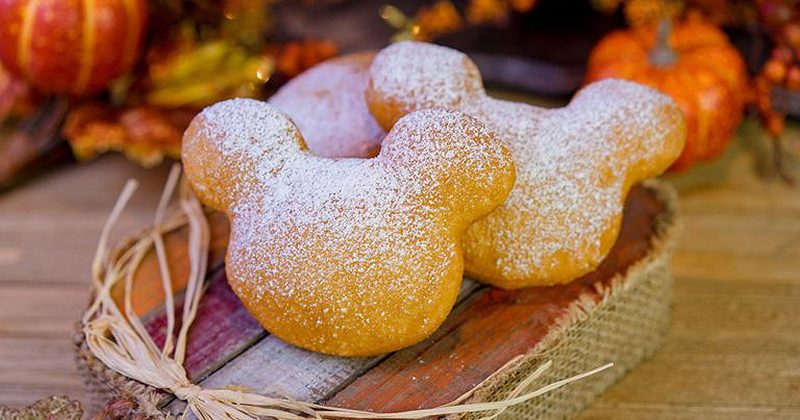 Pumpkin spice beignets have returned to the Sassagoula Floatworks & Food Factory in the Port Orleans Resort, French Quarter, according to Disney Food Blog.

These treats bring some spooky festivity to the Orlando theme park as it gears up for the upcoming fall season.

Walt Disney World did not immediately respond to PEOPLE’s request for confirmation.

The beignets are adorably Mickey-shaped and, according to the blog, are covered in pumpkin spice seasoning and powdered sugar, giving it that sweet autumn kick.

Disney fans can opt to get them as part of a sundae as well — complete with vanilla ice cream, cranberry compote, fall sprinkles and whipped cream, according to Disney Food Blog.

Festive Disney visitors can purchase a plate of three pumpkin spice beignets for $4.49 or six for $6.99, according to the Chip and Co blog.

California’s Disneyland resort has also begun preparations for the spooky season ahead.

The resort announced a new Halloween celebration this year inspired by Disney villains and hosted by Oogie Boogie, the gambling bogeyman at the center of Tim Burton’s 1993 animated musical dark fantasy.

Throughout September and October, Disney California Adventure Park will kick off the brand new after-hours event with otherworldly attractions and new entertainment experiences.