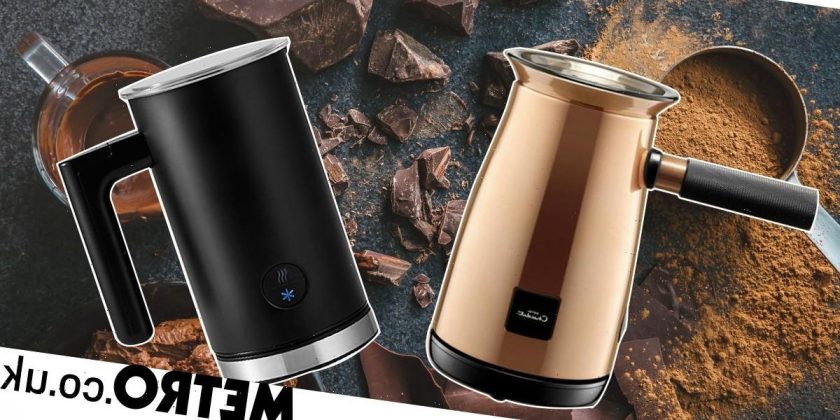 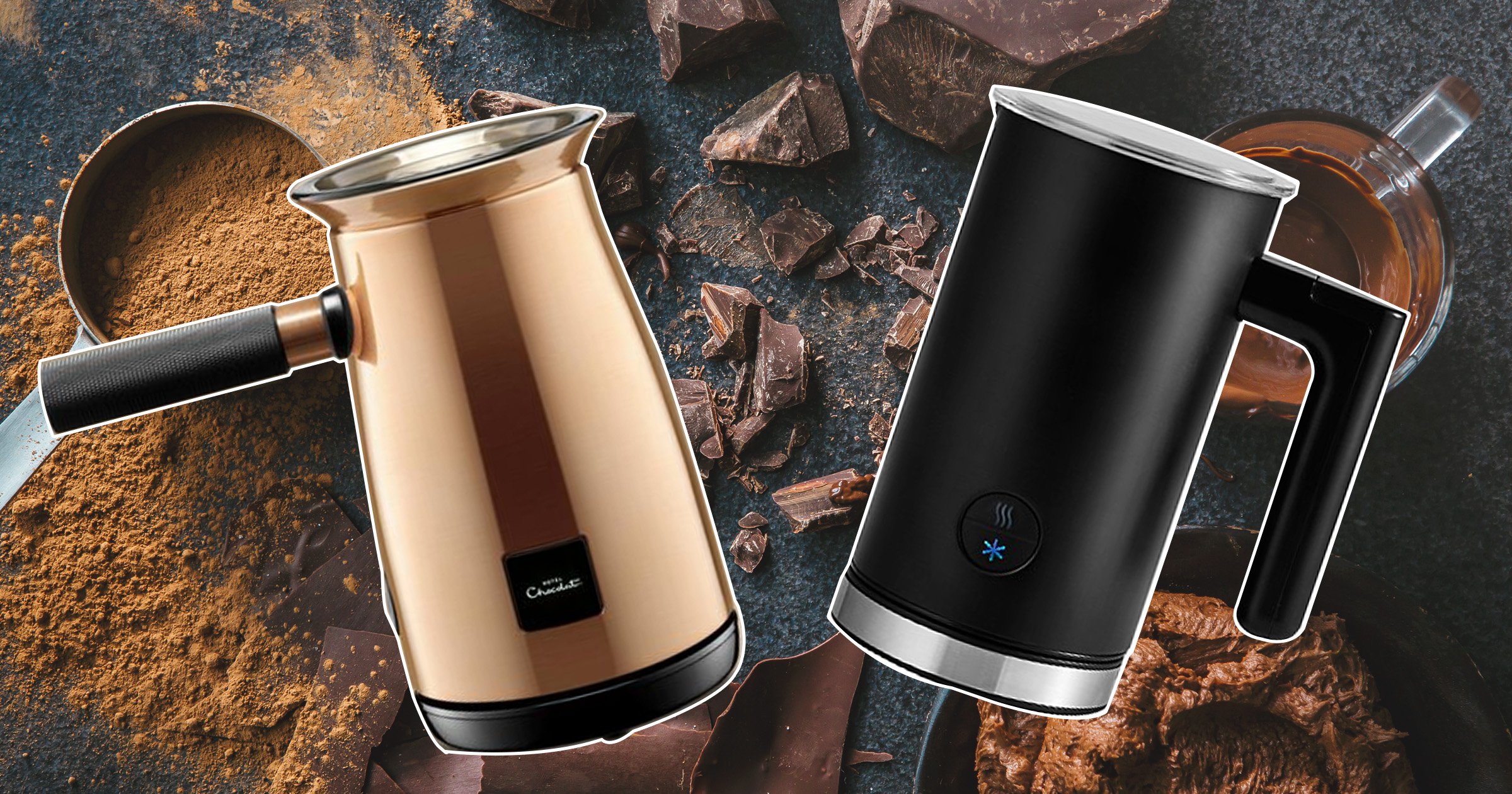 It’s a chilly winter’s night. You can almost hear the crunch as you watch passersby walk over puddles of amber and red leaves and you’re settling down to watch Love Actually for the first time this year.

What would make this better, you wonder? A fresh cup of hot chocolate in your favourite mug, complete with whipped cream and marshmallows, of course.

These days, making the perfect hot chocolate has never been easier.

In 2018, Hotel Chocolat dropped a bombshell: the Velvetiser.

Luckily, though, TikTok came through with a hot chocolate hack in the form of a £25 dupe.

Asda’s Milk Frother has been hailed as the best budget hot chocolate maker, a worthy rival for the Velvetiser.

Could it be true? There’s only one way to find out.

At first glance, the Velvitiser has a much grander feel to it than the sleek-yet-simple matte black Asda Milk Frother, though both are roughly the same size with slightly different capacities.

Realistically, there’s only one completely fair way to work out which machine makes the best hot chocolate: a blind taste test.

Using the Hotel Chocolat hot chocolate pouches (you can also chop up any chocolate bar of your choice), I made espresso-sized samples from each machine and roped in my boyfriend and our friend to guess which one was luxury and which was budget.

I poured milk up to the maximum line in both machines, added the shards of chocolate and switched them on.

The Asda Milk Frother does take a second more to set up, because, unlike the Velvetiser, it has two interchangeable mixing options, a mixer and a frother.

Both were extremely easy to use and took under three minutes to brew – although the Asda frother was the winner in this department, taking a whole minute less.

I have to admit, I made a mistake the first time around which led to a pretty dismal result – I decided to use the mixer rather than the frother. Learn from my mistakes.

The result was pretty stark: the Velvetiser produced a much more rich, airy and decadent hot chocolate, while the Asda one was, well, just an everyday hot chocolate.

By unanimous decision, the Velvetiser was crowned king.

Okay, I thought, it makes sense, but it doesn’t feel entirely fair – so I tried again, this time using the frother tool – and it was much closer.

So close, in fact, that my boyfriend guessed the budget beverage was the luxury choice upon first taste, although he did change his mind a few moments later.

Using the frothing tool, the Asda Milk Frother produced an almost identical hot chocolate to the Velvetiser; it was perfectly mixed, light and airy yet smooth.

Unfortunately though, there was something missing from the Asda frother’s drink, although we only realised what that was when we tasted the Velvetiser hot chocolate: that luxury taste.

But that isn’t to dismiss the Asda Milk Frother altogether.

Considering it wasn’t built to make hot chocolate, and for a quarter of the price, it’s surprising just how close the quality of the two drinks actually was.

Plus, the milk frother has a cold drink option and two different mixing tools, making it that little bit more versatile.

All in all, the Asda Milk Frother is an extremely close dupe for the Hotel Chocolat Velvetiser.

They both make a gloriously light and creamy hot chocolate and, not to mention, making a steamy cup of chocolaty goodness has never been easier than with either of these tools.

They both take roughly the same time to steam and froth the hot chocolate (just under three minutes) and, with similar dimensions, both take up the same amount of space.

If you have the extra cash to spare or want to treat a loved one, splashing on the £99.95 Velvetiser is a valid choice, especially if you value luxury over everything.

Plus, £20 of the price tag is accounted for by the two ceramic cups that accompany the Velvetiser.

That being said, for £25, the Asda Milk Frother is almost a no-brainer – especially considering you can purchase Hotel Chocolat drinking chocolate in sachets if you want to step it up a notch.

The Asda Milk Frother has more to offer for the price in terms of versatility, especially as it has an option for making chilled drinks.

The Velvetiser comes out on top when it comes to cleaning up the mess, though.

With a self-cleaning function, there’s absolutely no fuss when it comes to cleaning the Velvetiser, save for a little wipe down after the fact.

With no self-cleaning option, there is a little more effort with the Asda Milk Frother but, again, for the price difference, can we really complain?

For £75 less and an almost identical tasting hot chocolate, it’s very difficult to vouch for the Velvetiser.

Our verdict? If you’ve got cash to spare, value absolute luxury, or want to buy a chocolate-loving friend a gift, go for the Velvetiser.

But if you’re on a budget or want more versatility, the Asda Milk Frother won’t disappoint.