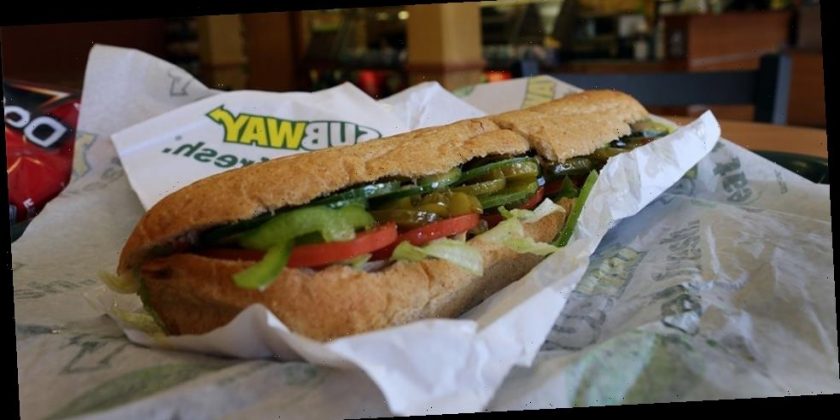 The Supreme Court of Ireland officially ruled that, for tax law purposes, Subway‘s sandwich bread cannot be legally deemed as “bread” due to its high sugar content.

According to reports, the dough used in Subway’s bread choices — white bread, Italian, nine-grain wheat, honey oat, Italian herbs and cheese, nine-grain multiseed, and hearty Italian — contain about 10 percent of sugar content each. This number surpasses the allowed amount stated in Ireland’s Value-Added Tax Act of 1972, which notes that a bread product dough’s total flour weight can only contain a maximum of 2 percent sugar. Therefore, Subway’s product is legally a “confectionary or fancy baked good.”

The clarification of the product’s legal classification stemmed from a case brought by Subway franchisee Bookfinders Ltd., as it claimed that its bread qualifies as “staple food” and should be exempt from value-added tax according to Irish laws.

“The argument depends on the acceptance of the prior contention that the Subway heated sandwich contains ‘bread’ as defined, and therefore can be said to be food for the purposes of the Second Schedule rather than confectionary. Since that argument has been rejected, this subsidiary argument must fail,” the court shared.

Despite the ruling Subway maintained that its bread “is, of course, bread.” It continued, “We have been baking fresh bread in our stores for more than three decades and our guests return each day for sandwiches made on bread that smells as good as it tastes.”

Elsewhere in food and beverage, take a look at the most luxurious mooncakes for Mid-Autumn Festival 2020.
Source: Read Full Article