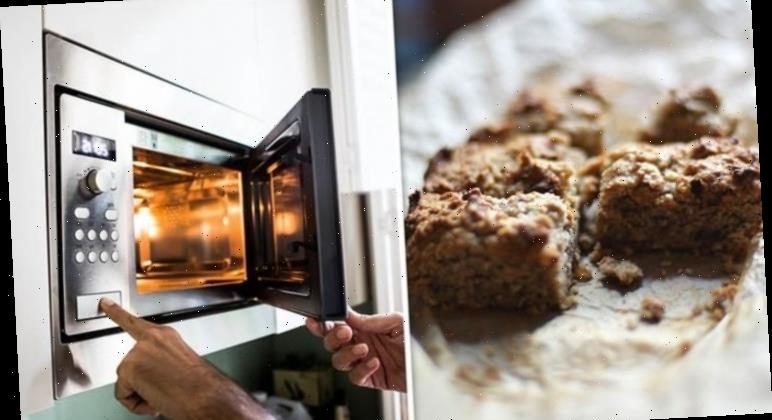 A recipe for three-ingredient flapjacks went viral earlier this year after supermarkets were stripped bare of baking supplies by panic buyers. Flapjacks are a tasty and filling treat. Fans of soft, chewy flapjacks can make them in a microwave in less than 10 minutes – but how can you make them?

Autumn has officially arrived and baking with your family is becoming an increasingly popular pastime.

Flapjacks have been popular this year and with flour running out in shops across the country, oats have been widely available.

Many ingredients can be added to your flapjacks to make them unique and extra tasty.

For an autumnal twist, many choose to add spices to the mixture to give the flapjacks a warming quality. 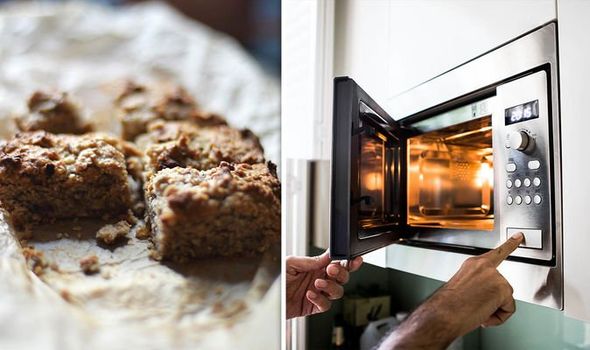 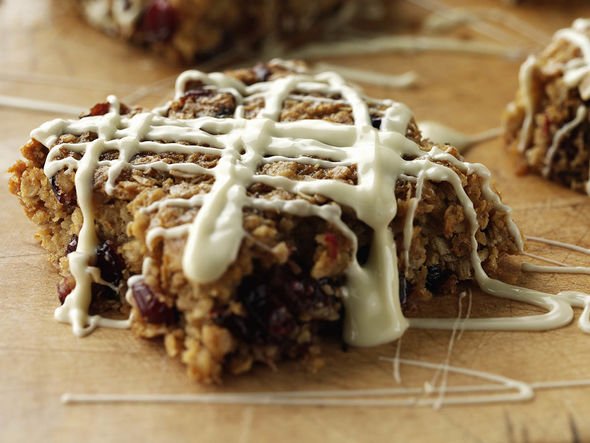 How to make flapjacks in a microwave 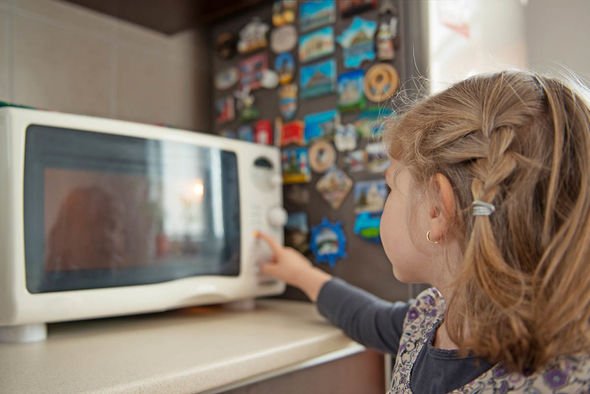 Begin making your flapjacks by greasing a microwavable dish with butter and be sure the dish you choose can sit comfortably on a turning plate in the microwave.

Next, you should place the greased dish to one side for later.

Then find a large microwavable mixing bowl and weigh in the butter and light brown sugar.

Place the bowl in the microwave and heat on high in 15-second intervals making sure to stir in between until the butter and sugar have melted.

You should stir the golden syrup into the melted mixture.

Next pour in the porridge oats and stir the mixture thoroughly.

If you wish to add in any additional flavours such as dried fruit or chocolate chips you can do so now by stirring them into the oaty mixture. 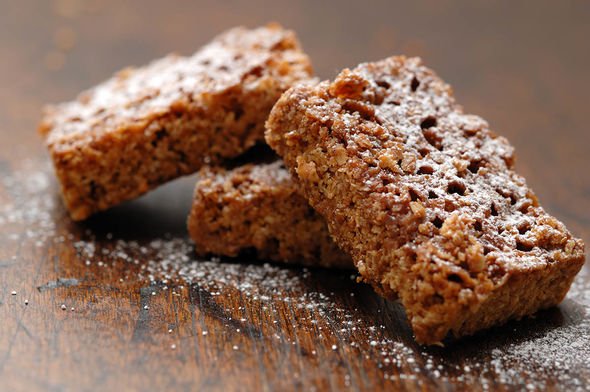 Place the flapjack into the microwave and heat on high for five minutes.

It is best to check the mixture after four minutes and again after another 30 seconds to ensure it does not overcook.

The mixture should be soft when cooked as it will firm up as it cools down.

Remove the flapjack from the microwave and leave it to cool in a separate dish.

You can then drizzle with melted chocolate or decorate these flapjacks.

For melted chocolate it is best to place the chocolate in a microwavable bowl and heat in 10-second intervals, stirring in between.