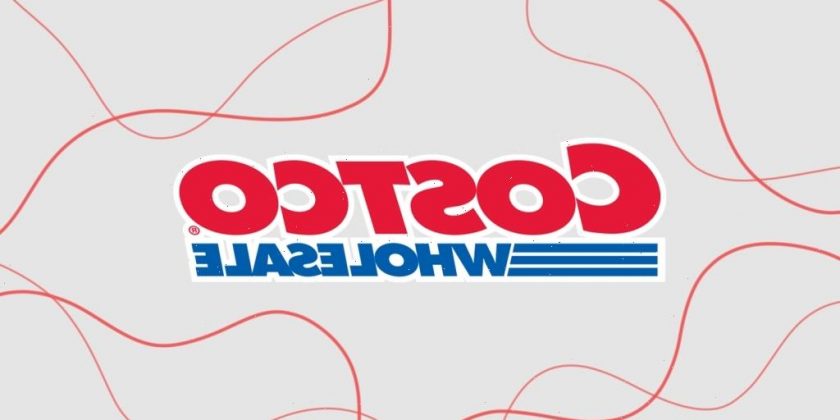 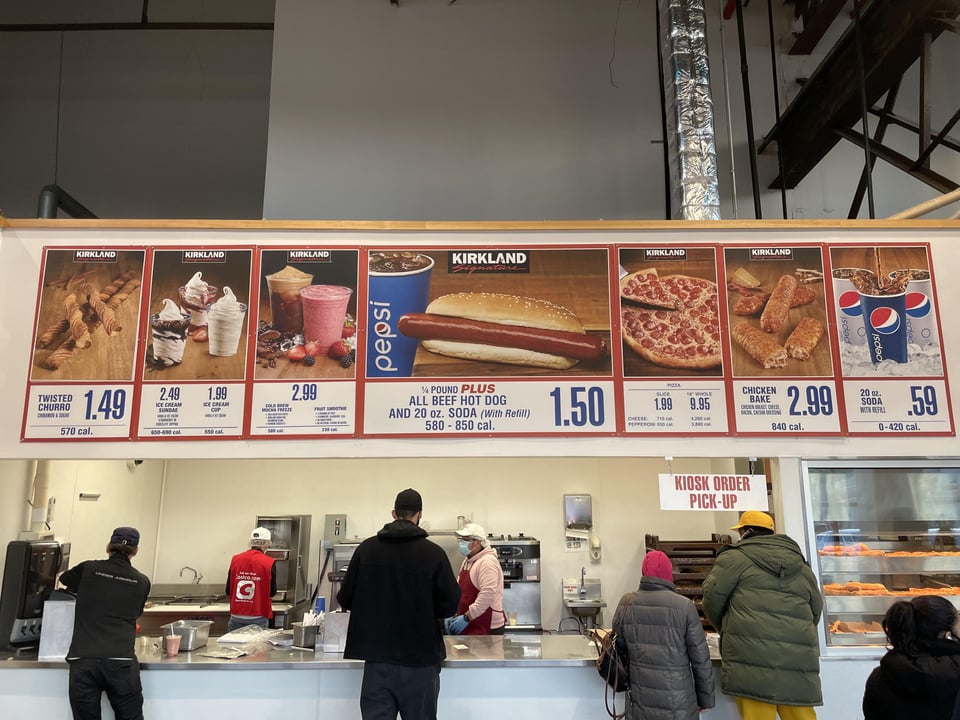 Recently on the Costco subreddit, users have been posting the full food court menu from their local Costco. We’re talking menus from Australia, Japan, Mexico, and more — and we need some of these food court offerings stat.

Take, for instance, the food court menu in Perth, Australia: Here, the Costco food courts serve everything from poke-style salad bowls to mango smoothies. And over in Japan? You can order Aussie beef pies, pulled pork burgers and caramel soft serve.

Ahead, we’ve gathered Costco food court menus from around the world.

Everything on this menu is a must-order.

“Oh I miss that poutine,” writes one commenter. “Don’t understand why poutine haven’t become a common thing in the US. Gravy, cheese curds, and fries. Not an exotic concept.

In Birmingham, Costco food court menus are stacked, boasting everything from gelato and sorbet ice cream to jacket potatoes and cottage pie.

We see you, cheeseburgers and gelato.

“One bite and I was hooked!” writes one Reddit user of the cheeseburgers. “I wasn’t a huge fan of the mango smoothie.” 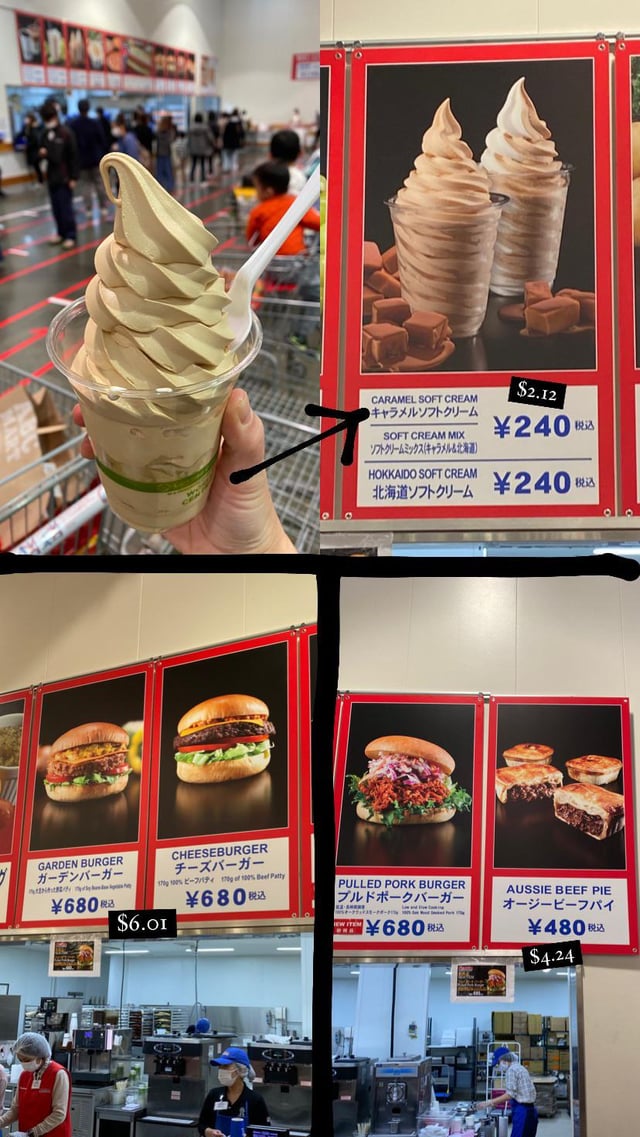 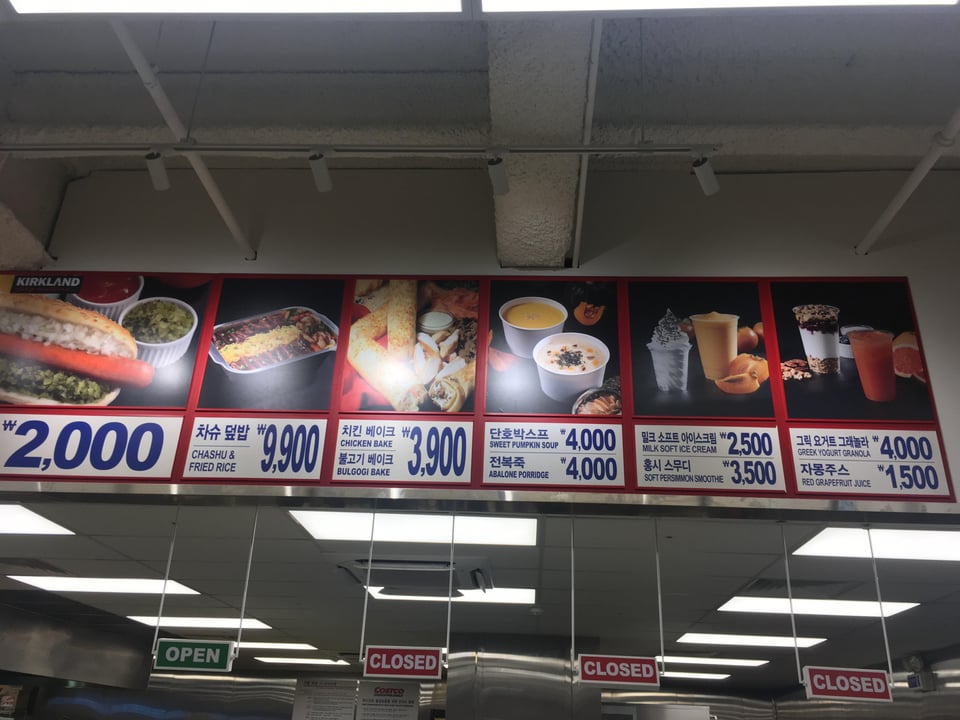 The Costco food courts in Korea sell everything from fried rice and sweet pumpkin soup to bulgogi bakes and greek yogurt granola.

“Persimmon smoothie and bulgogi bake??? Do I need to go to Korea just for Costco lunch???” comments one Reddit user. 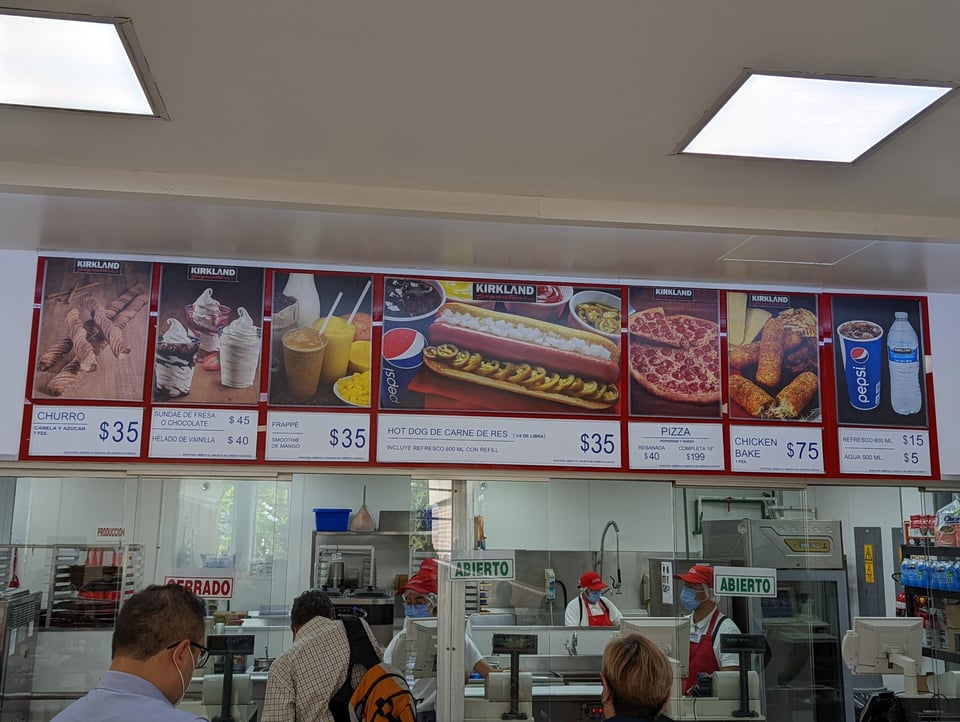 Our favorite item on the Mexico Costco food court menu? The mango smoothies.

The food court in Madrid has it all: vanilla sundaes, cobb salads, croquetas, barbacoa chicken wings, pizza, chicken fingers and fries, and chicken bakes. And we love to see it.

Before you go, check out our gallery below: