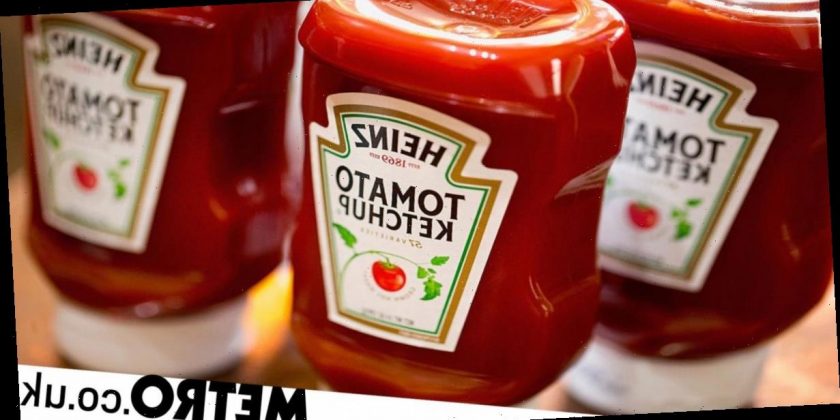 In a year of bad news, we’re sorry to say that we have some more for you.

A flood at the Heinz factory in Telford has led to a nationwide shortage of condiments, and it appears to have hit Wetherspoon’s customers the hardest.

The shortage – along with the popularity of the Eat Out to Help Out scheme – has seen customers taking to social media to rage about the lack of ketchup available in restaurants.

Some locations have apparently been without tomato sauce for weeks, which one person described to The Sun as ‘the great tomato sauce scandal’.

Both bottles and sachets have been in short supply for the pub chain, and barbecue and mustard (which are also Heinz) have been affected too.

A customer at The Coinage Hall Wetherspoon’s in Helston, Cornwall, told The Sun: ‘I went to get some from the condiments table and there was none left.

‘I felt robbed. Our fish and chips were ruined.’

An employee at The Gateway pub in East Didsbury, Manchester, also told an undercover Sun reporter: ‘We’ve not had any ketchup for weeks.

Spokesman for JD Wetherspoon, Eddie Gershon told Metro.co.uk: ‘There has been a national supply issue and we apologise to customers for any inconvenience this may have caused.

‘We are working with our suppliers to resolve the issue as soon as possible.’

Thankfully according to Heinz it won’t be a problem for too long. Their spokesperson said: ‘Unfortunately, there was some flooding in our Telford factory.

‘The good news is that all our lines are back up and running and we are working hard to return to full supply.’

Just in time for the end of Eat Out to Help Out!