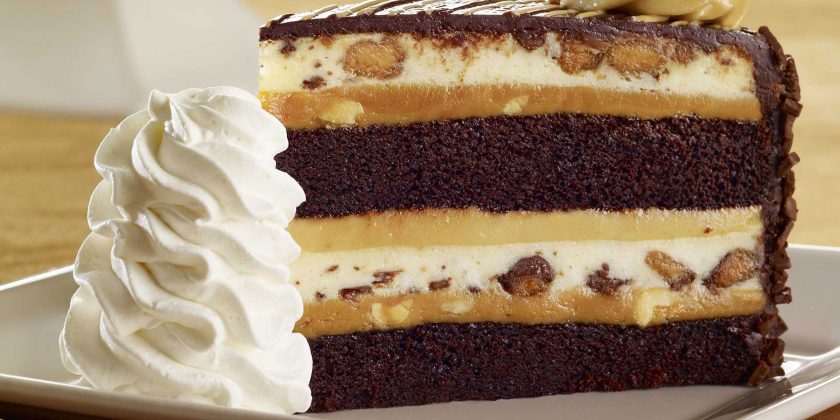 The Cheesecake Factory‘s latest promotion was too good to be true for some customers.

In honor of their 40th anniversary, the restaurant teamed up with DoorDash to give a complimentary slice of cheesecake to 40,000 people on Wednesday. The deal was so popular that many restaurants were running out of slices, causing people to become frustrated and post their reactions to social media.

“Now when I want to take advantage of your promotion for free cheesecake, it says currently unavailable on door dash!!” one Twitter user wrote. “I don’t get it.. your stores should be prepared for demand when you have a promotion like this.. very unfair of Cheesecake Factory.”

Other customers reported that their Cheesecake Factory locations were crowded with delivery people waiting to pick up the orders through DoorDash.

“My DoorDash guy said Cheesecake Factory is SUPER PACKED and the workers are PISSED. lol,” another Twitter user wrote.

The chaos even led to an arrest in Arlington County, Virginia after a fight broke out, according to ARLnow.com.

“One person refused police commands to leave the restaurant and a struggle with officers ensued,” a spokesperson for the Arlington County Police Department told the outlet. “That person was arrested and is expected to be charged with disorderly conduct.”

A representative for the Cheesecake Factory applauded the success of the deal.

“Our Day of 40,000 Slices promotion had such a tremendous response from our guests that we extended it and delivered more than 60,000 complimentary slices,” read the statement provided to PEOPLE. “We were truly humbled by the popularity of the offer and by how quickly our fans responded as all of the 60,000 complimentary slices were ordered within an hour of the promotion’s start time.”

The representative also apologized that “not all of our guests were able to participate in the promotion.”