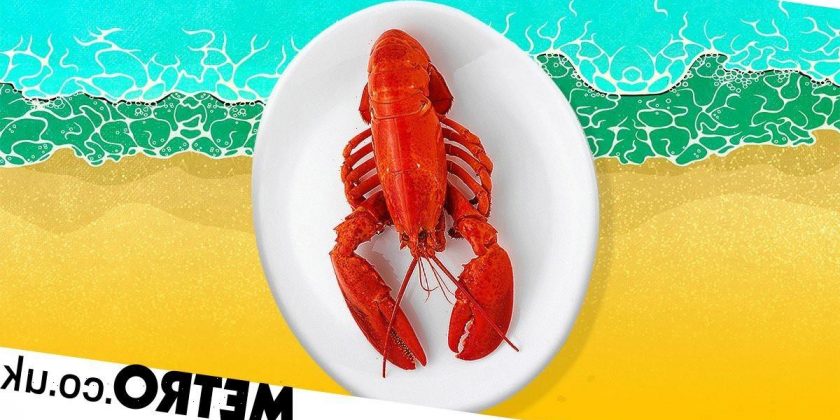 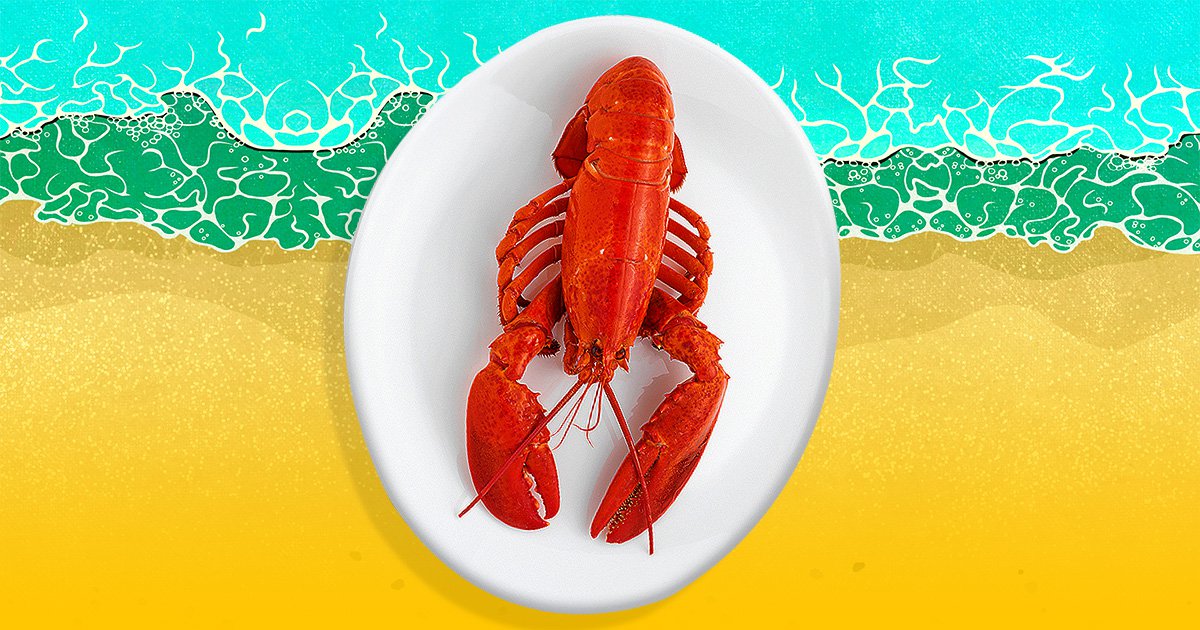 But for years, many have had issues with the method of boiling a lobster alive.

Mainly because it’s thought that the animals feel pain, just like humans do.

However, there’s big news in the world of crustaceans and molluscs.

Boiling lobsters while they are alive could be made illegal under new proposed animal welfare laws.

Currently, the Animal Welfare (Sentience) Bill only contains laws relating to animals with a backbone – but this is being reviewed by the government.

Ministers are looking to proceed with the ban after speaking with industry representatives about alternative ways of killing them.

Plus, the cruel method of cooking is already illegal in Switzerland, Norway and New Zealand.

Questions have to be asked.

Are there even any benefits to killing a lobster in this inhumane way? Does it make the animal taste better?

The technique of boiling lobsters alive is actually to do with freshness – not taste.

According to Science Focus, lobsters and other shellfish have harmful bacteria naturally present in their flesh. Once they’re dead, this bacteria can rapidly multiply and release toxins.

So boiling a lobster alive, technically, shows that dish is fresh.

However, lots of chefs freeze their lobsters, then kill them before cooking – as an alternative method that kills the bacteria in the same way.

And, in fact, many industry experts are actually welcoming the proposed legislation to ban boiling living lobsters – as it seems unnecessary.

Timothy Tolley, executive head chef at 100 Wardour St Restaurant, tells Metro.co.uk: ‘I believe it’s about time. We have always killed our lobster in the most humane way before cooking. We believe in karma.’

Rudi said: ‘I have to say that I am very much in favour of banning the boiling of live lobsters. It’s something I’ve witnessed a few times early on in my career and I remember thinking it seemed unnecessarily cruel.

‘I’ve not seen it done in the restaurants I’ve worked in recently but hopefully the ban brings an end to lobsters unnecessarily suffering,  particularly in mass production factories. We currently kill our lobsters by blast freezing them. This desensitises them before they eventually die once frozen.’

Other chefs point out that they’ve been humanely killing lobsters for years.

John Barber, head chef at 14 Hills, said: ‘It is important to make sure when you receive lobsters that they are alive and healthy, putting them in the freezer or humanely killing them before cooking does not affect the taste of the lobster. I was always taught to do this as a young apprentice and continue to teach my chefs this and always will.’

Jack Stein, chef director at Rick Stein Restaurants, adds that cooking a lobster has been a issue in the industry for quite some time.

He says: ‘Currently our practice is never to boil them alive, but to chill them and then use a knife to kill them before boiling.

‘I have seen a device which stuns them before cooking which may be the way forward, but at the moment the legislation doesn’t make it clear. I’ll be interested to see how this Bill might change things, we certainly don’t want to be making it more difficult for our shellfish fisherman to sell their catch within the U.K. at the moment, but animal rights are an important issue and we want to ensure we are up to date with the science.’

While Sergey Men, chef patron at Bisushima, says his restaurant always kills a lobster before cooking.

Sergey adds: ‘At Bisushima, we kill the lobster before steaming the tails as we believe this preserves umami in the cooked lobster. Any produce is best prepared as fresh as possible, but we believe that slaughtering before cooking does not affect taste or quality.’

So it seems lots of chefs are happy for the proposed legislation to come into play and it doesn’t look like the quality of lobster dishes will be affected in the slightest if it does.