If we had access to some of the world’s best chefs on a daily basis, we wouldn’t be dining on meal deals for lunch – and neither does the Princess of Wales, Sophie Wessex or Zara Tindall. However, the midday meals served from their royal kitchens are surprisingly relatable.

Princess Kate and the Countess of Wessex are relatively healthy when it comes to their midday meal, and have been known to enjoy a range of dishes from salads to sushi. The Duchess of Sussex has previously revealed a penchant for one occasional lunchtime treat though!

The regal set always look in such great shape, with radiant skin and shiny locks, it’s clear the royals dine on a range of nutritious foods. Read on to discover what the ladies eat at lunchtime…

What Kate Middleton has for lunch 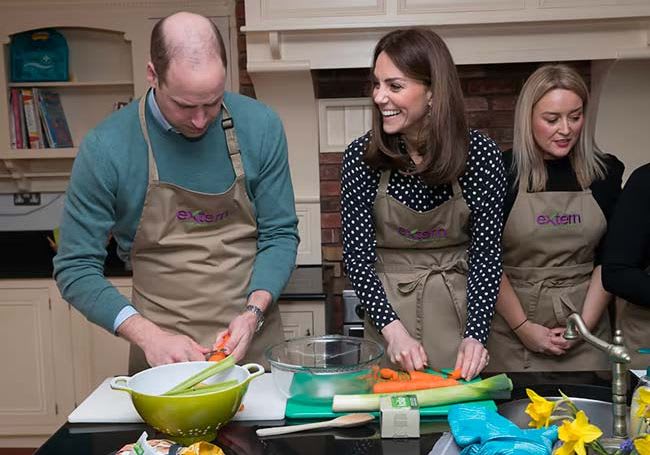 The wife of Prince William is said to prefer meat-free dishes for lunch.

During her royal tour of India with William, Chef Raghu Deora at the Taj Mahal Palace revealed that he served up a lunch of vegetable kebabs and lentil curry for the pair. “It is all vegetarian because I was told that was what they preferred,” he explained.

Kate is also a fan of sushi – a delicious lunchtime option. Following a visit to Japan House London. Talking to Japanese chef Akira, William said. “Thank you very much. My wife and I love sushi. We might have to come down here for lunch when no one else is in.”

Other favourites of Kate’s are said to be watermelon salads, tabbouleh, ceviche and gazpacho, according to a 2014 Daily Mail article.

What the Queen had for lunch

The monarch was believed to have kept things simple for lunch, often enjoying a plate of fish and vegetables.

Former royal chef, Darren McGrady, told House and Garden that a typical lunch for the late Queen would be Dover sole on a bed of wilted spinach. The royal is said to have avoided starchy food such as pasta and potatoes when eating alone.

We also know that the monarch tucked into a sandwich occasionally, and her favourite was said to be tuna mayo filling with cucumber. However, she reportedly disliked eating the crusts. Former royal chef, Owen Hodgson, recalled to The Telegraph: “A chef told me off for serving the sandwiches with crusts.”

PHOTOS: Sophie Wessex arrives at the Queen’s funeral in the most unique outfit with striking detail

What the Countess of Wessex has for lunch

Sounds like Sophie is partial to a barbecued lunch like the rest of us! During a rare and personal interview, the Countess revealed her children are particularly fond of their dad’s cooking.

Speaking about her husband Prince Edward, she said: “He is very good at barbecues, and the children love those. He takes our son fishing, does a lot of riding with our daughter, he is very engaged as a father.”

MORE: 10 photos showing the Countess of Wessex’s unbreakable bond with her late mother-in-law the Queen

What Meghan Markle has for lunch

Meghan is a healthy eater who allows herself a treat from time to time.

Meghan has said she is normally hungrier at lunchtimes, so typically enjoys a heavier meal then, followed by a lighter dinner. Some of her other favourite lunches include sashimi or salads.

Former Suits star Meghan also once revealed her penchant for fries, saying: “I’m always hoping I’m having lunch with people, so we can share fries. It’s its own food group for me.”

What Princess Beatrice has for lunch

Nutritionist Gabriela Peacock helped Beatrice prepare for her wedding and has given an insight into what meals she recommends to her clients, such as “lean protein sources, vegetables and whole grains” for lunch.

A well-rounded example would be veggies with chicken, tofu or fish, and quinoa, brown rice or sweet potato. She added that it’s a good idea to make your own dressing such as apple cider vinegar and fresh herbs, since shop-bought products are often high in salt and preservatives.

What the Queen Consort has for lunch

Eating organically is hugely important to both Charles and Camilla, which is evident in the wide range of produce grown at their country home of Highgrove.

On a past visit to Singapore, Camilla spoke of how crucial it is to eat healthily and revealed she aims to eat as many good fats as she can – such as avocados, fish and almonds, according to Woman and Home magazine.

Camilla’s lunches are therefore likely to be full of fresh, organic salads and fish.

What Zara Tindall has for lunch 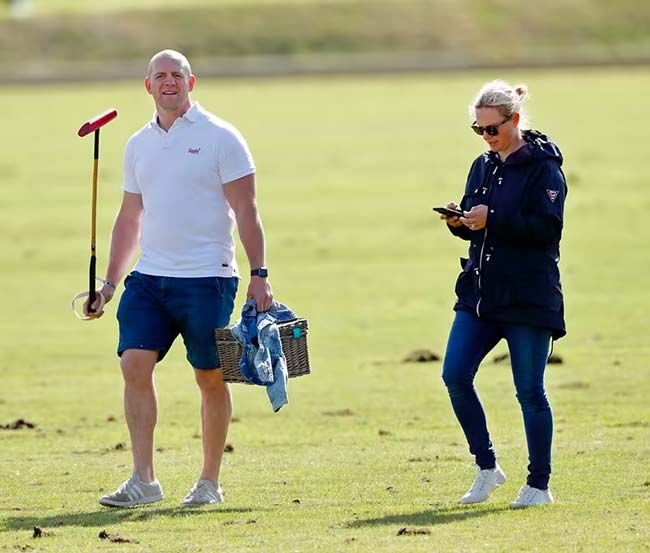 Zara is so down to earth when it comes to her meals. In an interview with the Sunday Times Magazine, she revealed: “Lunch is quick and simple, like soup and a sandwich or eggs and toast. I don’t diet but I try to eat well and not to eat too many carbohydrates or sugary things.”

Zara and husband Mike Tindall are also fans of picnics. Pictured at the Maserati Royal Charity Polo Trophy Match in Tetbury in June 2017, Mike was holding the picnic basket as they walked along – we wonder what was inside!

What Princess Eugenie has for lunch

While working at the art gallery The Hauser & Wirth in Soho, she would take a nearby trip to the Detox Kitchen, which is hugely popular at lunchtime. “They do the best food, all healthy. There’s often a queue outside,” she said.

It offers everything from rainbow poke bowls to lemongrass and turmeric curry. We imagine Eugenie has been using their meal delivery service during the coronavirus pandemic!

What Sarah Ferguson has for lunch 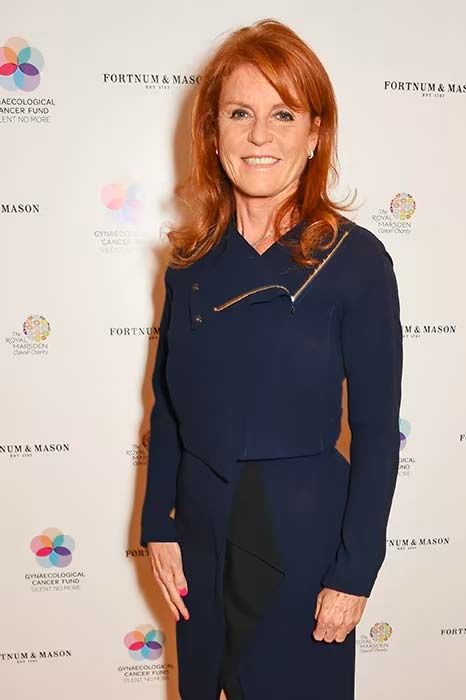 We had a glimpse into Sarah‘s lunchtimes recently when her assistant Antonia Marshall shared a photo on her Instagram account.

In the snap, the former wife of Prince Andrew could be seen smiling while preparing some cucumber and egg mayonnaise sandwiches.

What’s more, the picture gave a glimpse inside Sarah’s modern kitchen at her home in Royal Lodge, Windsor, which featured wooden panel units and house plants for decoration.

SEE: Who will look after the late Queen Elizabeth II’s beloved corgis

What Princess Anne has for lunch

Princess Anne previously revealed to Country Life magazine that her favourite meal is devilled pheasant. The unusual recipe involves poaching whole pheasants, shredding the meat and keeping it warm in the poaching juices. Add freshly whipped cream (left in the fridge for an hour), and a liberal amount of Green Label mango chutney – et voila!

Anne is also known to be a lover of fruit, but is very particular about how it’s served. Darren McGrady has explained in the past: “Princess Anne almost always preferred the bananas almost black – overripe – because they digested easier.”