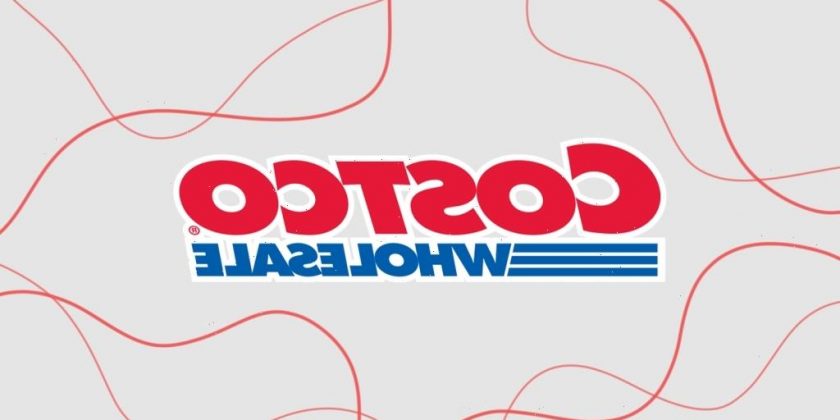 When you think about the foods of St. Patrick’s Day, what comes to mind? Corned beef and cabbage, soda bread, colcannon, boxty…but what about cheesecake? Cheesecake might not be a traditional St. Patrick’s Day offering, but Costco is selling one just in time for the holiday, and it’s not just a regular cheesecake. It’s a cheesecake from the famous Junior’s brand, and it’s Irish Cream flavored, so each bite tastes like a little sip of Bailey’s.

If you’re not familiar, Junior’s Cheesecake is something of an institution. They’re a restaurant and deli based in Brooklyn, New York, and you can get their cheesecakes both at Costco, at their physical location, or by ordering through GoldBelly.

Their Irish Cream Cheesecake is back at Costco for a limited time, just for St. Patrick’s Day. Each one weighs in at an impressive three pounds, so you can feed a crowd of hungry revelers, and has a chocolate cake crust. The cheesecake itself is swirled through with a ribbon of Irish Cream flavor that some tasters have referred to as being caramel-like, and apparently, it tastes very similar to the cheesecakes served at the Junior’s location in New York.

You’ll need a Costco membership to get one of the Irish Cream cheesecakes at Costco, which are currently being sold for $16.49. But if you have a little more to spend, you could also order a cheesecake from Junior’s on GoldBelly. They don’t have their Irish Cream flavor available, but their Best of Junior’s Sampler is sure to hit the spot regardless. 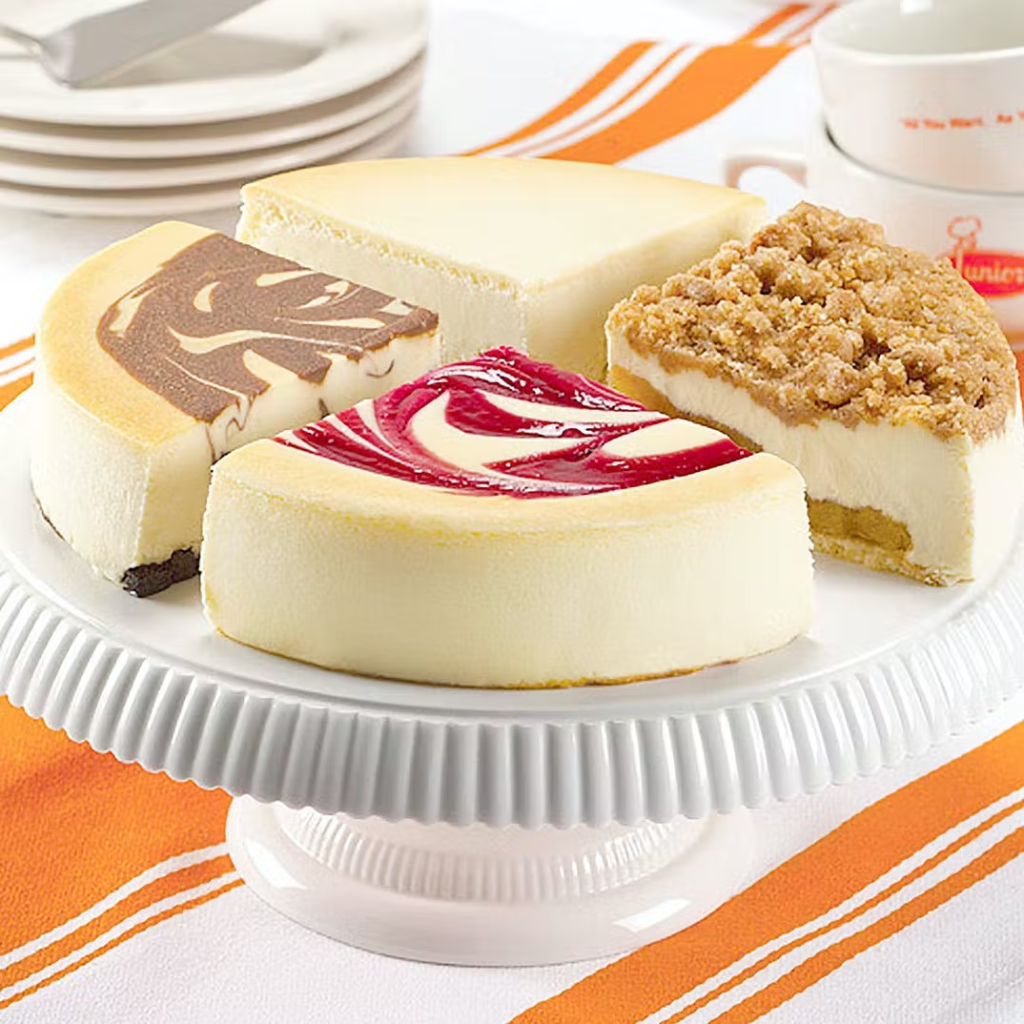 Whether you opt for Costco’s Irish Cream cheesecake, or go with a cheesecake sampler that you can serve with glasses of Bailey’s on the rocks, your St. Patrick’s Day is bound to be even sweeter than usual this year.

Satisfy your sweet tooth with more awesome Costco bakery items seen in the gallery below.

Watch: How to Make Gorgeous Chocolate-Covered Strawberries That Have a Sweet Surprise Inside