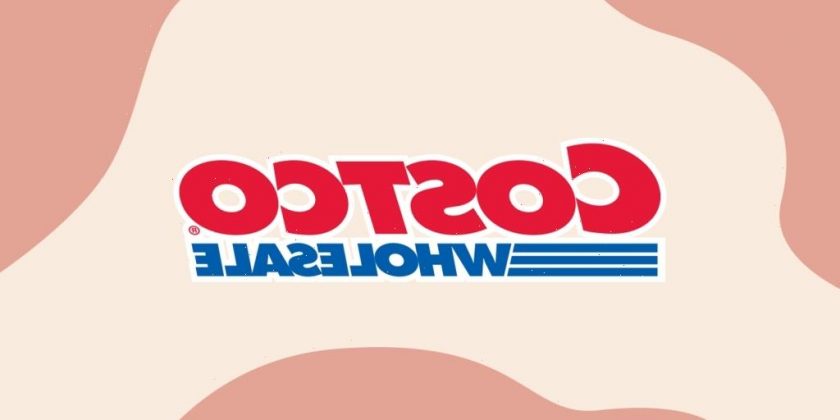 What happens when you’re asked to bring a dessert to an upcoming Christmas party but you’re not much of a baker? Sure, you could follow that chocolate chip cookie recipe that’s been knocking about your kitchen for years. Or, you could head to Costco and pick up a Christmas Tuxedo Mousse Cake to make everyone at the party (including yourself!) a lot happier.

Costco has reintroduced its scrumptious Tuxedo Mousse cake just in time for the holiday party season. It’s a decadent layer cake made with chocolate mousse and chocolate ganache sandwiched between two layers of moist chocolate cake. The entire thing is topped with velvety chocolate icing and “Merry Christmas” has been penned on the top in red (alongside a few holly berries).

Spotted by the Instagram account @CostcoBuys, the Costco Tuxedo Mousse Cake will be an instant win at any gathering you’re going to.

Or, as one commenter wrote, it’s also great as a snack alongside a cup of joe. “I just went and got one from seeing this so good with a cup of coffee,” they wrote.

Costco brings out the Tuxedo Mousse cake every now and again throughout the year. One shopper spotted it at their Florida Costco in early November. And another even saw it in early October. It’s just the perfect sweet treat for the fall and winter season.

And if you head to Costco before Christmas Eve (December 24), you can save $2, making the Tuxedo Mousse cake cost less than $15. 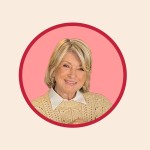 So before you drag yourself to do any baking you don’t want to do, see if your Costco is carrying this delicious cake that may just save your day.

Satisfy your sweet tooth with more awesome Costco bakery items seen in the gallery below.