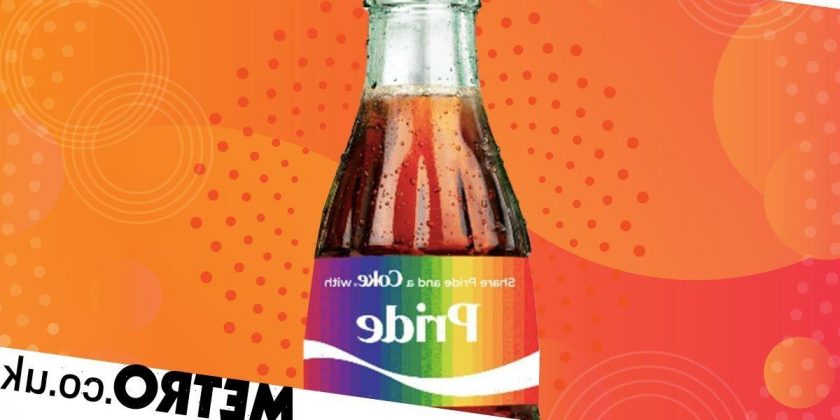 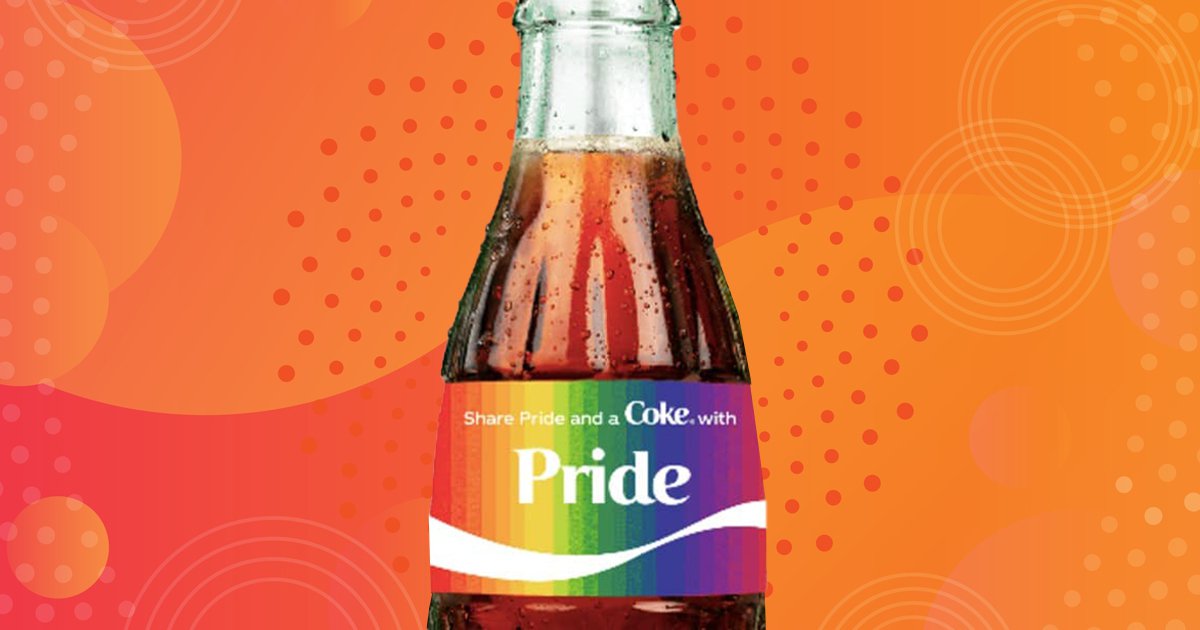 Drinks giant Coca-Cola has been accused of ‘rainbow-washing’ after cutomers discovered certain words – including ‘lesbian’ – were not allowed on personalised glass bottles.

The online customisation tool lets people create distinctive bottles with their own bespoke labels, including an option with the Pride flag.

But the word ‘lesbian’ was banned, and when customers tried to type it in they were met with an automated message.

‘Oops! Looks like the name you requested is not an approved one,’ it read. ‘Names may not be approved if they’re potentially offensive to other people, trademarked, or celebrity names. We’ve worked hard to get this list right, but sometimes we mess up.’

Alongside ‘lesbian’, other words were banned from the tool as well, including ‘jihadists,’ ‘Nazis,’ ‘QAnon’ and ‘Trump won’.

The words ‘gay’, ‘transgender’ and ‘bisexual’ are all allowed on the US website.

Trans twitter comic Arthur Webber spoke out against the block of the word: ‘Coca Cola allowing you to put every anti-trans slur on their rainbow bottles but banning you from writing “lesbian” is peak corporate pride tbh,’ he said.

‘Wait why are we banned from putting lesbian? that’s not even a slur,’ asked one woman in the comments.

‘We add terms and phrases if we feel they are consistent with that intent.’