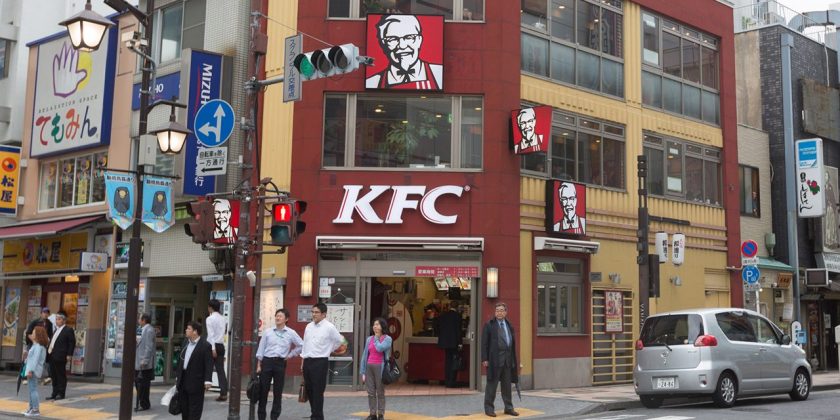 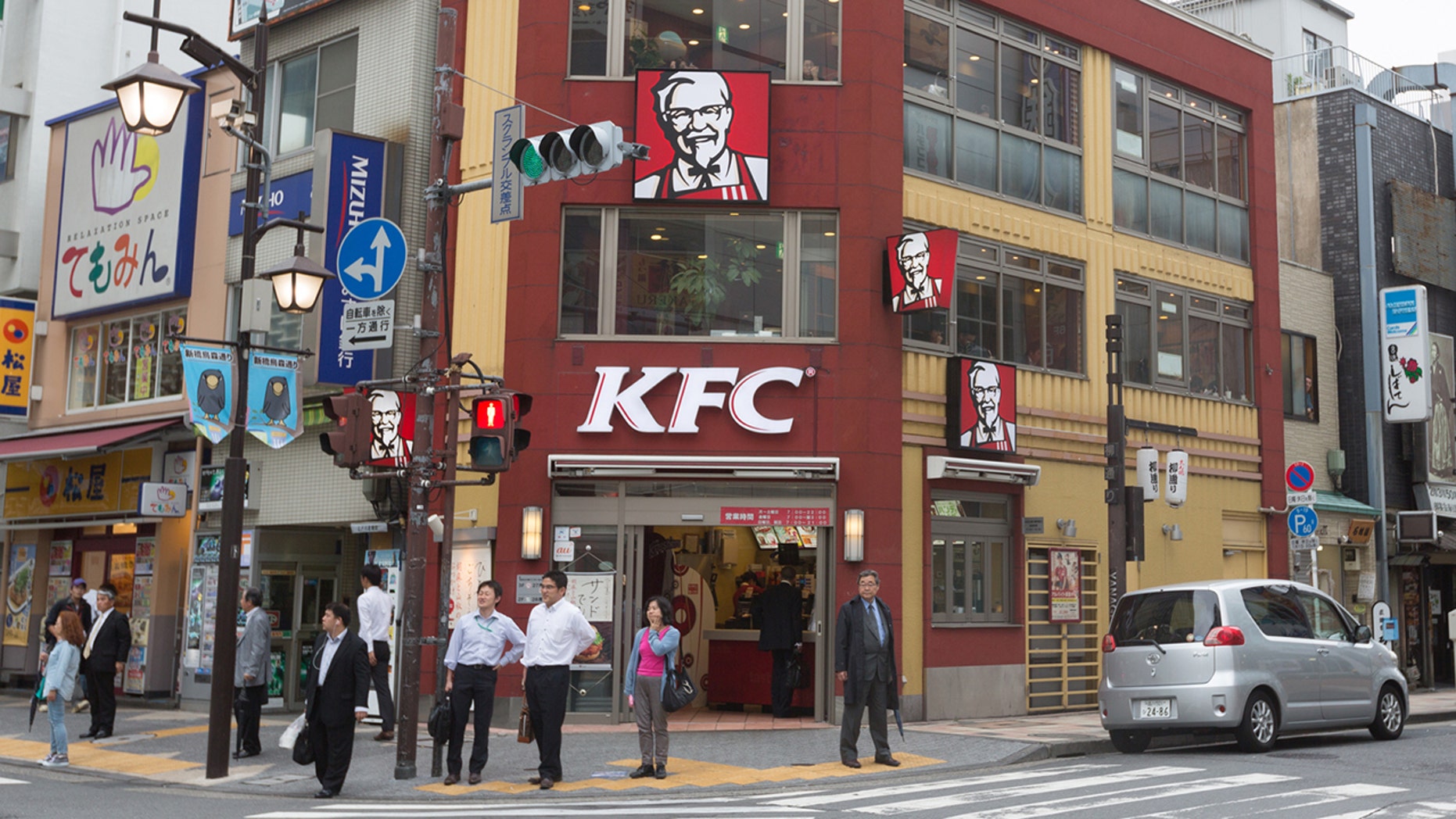 The man who helped popularize KFC in Japan
(iStock)

The man who claims he convinced Japan to celebrate Christmas with KFC says he now regrets his “lie.”

Takeshi Okawara, who reportedly managed Japan’s first KFC location in Osaka, was profiled on a recent episode of Business Insider’s “Household Name” podcast, where he spoke out about the common Japanese tradition of consuming KFC on Christmas Day.

Okawara — whose claims of being responsible for this tradition are contested even by KFC itself — says he didn’t find immediate success and “struggled” upon opening the KFC location in 1970, so he jumped at the chance to cater a Christmas party being planned by a nearby Christian school.

Okarawa claims he arrived in a Santa suit, and began “dancing, holding the [bucket] of chicken,” he told “Household Name.”

KFC’s reputation in Japan slowly started to grow after Okarawa began catering other parties and dressing his storefront Colonel Sanders statues in Santa suits, despite only a small percentage of the population being Christian (1.5 percent currently, according to CIA.gov). He says he was later invited to appear on NHK, a publicly owned national broadcasting organization and TV network, where he was asked if people in the West actually ate fried chicken on Christmas.

"I know that the people are not eating chicken, they are eating turkey, but I said yes. It was lie,” he told “Household Name,” laughing.

"I still regret that. But people, people like it because [it’s] something good in the U.S. or European countries. People like it."

Okawara’s account, however, does not match KFC’s version of events. Yum! Brands told Business Insider it was actually a foreign visitor who suggested KFC start marketing chicken for Christmas dinner.

A similar version was shared in a 2012 Smithsonian Magazine article detailing Japan’s love of KFC on Christmas. As their account goes, a group of travelers couldn’t find turkey on Christmas and settled on fried chicken, prompting KFC Japan to rethink its strategy.

The chain also launched a “Christmas equals Kentucky” campaign in 1974, according to Smithsonian, that became wildly successful, to the point that KFC Japan sees its biggest sales around the holiday.

As Business Insider also found, some of Japan’s residents even conflate Santa Claus with Colonel Sanders, as KFC had a big hand in introducing the concept of Santa to Japan.

Okarawa, meanwhile, later became head of KFC Japan, Business Insider reported. And although he no longer serves as the head of the company, “he is like God“ to some of the executives at the company, according to the chief marketing officer for KFC Japan.