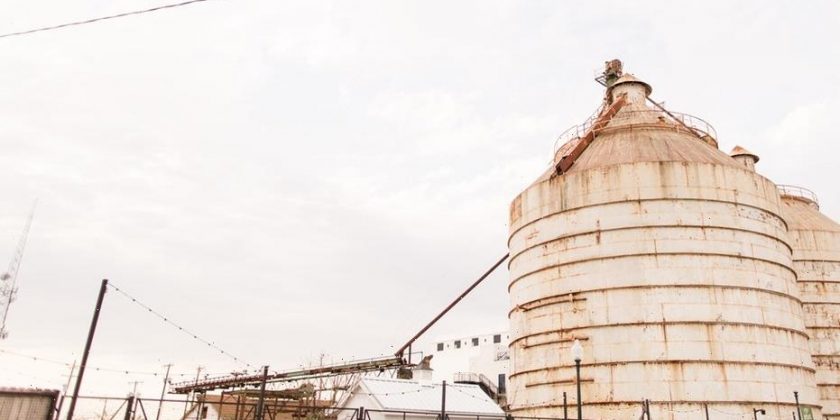 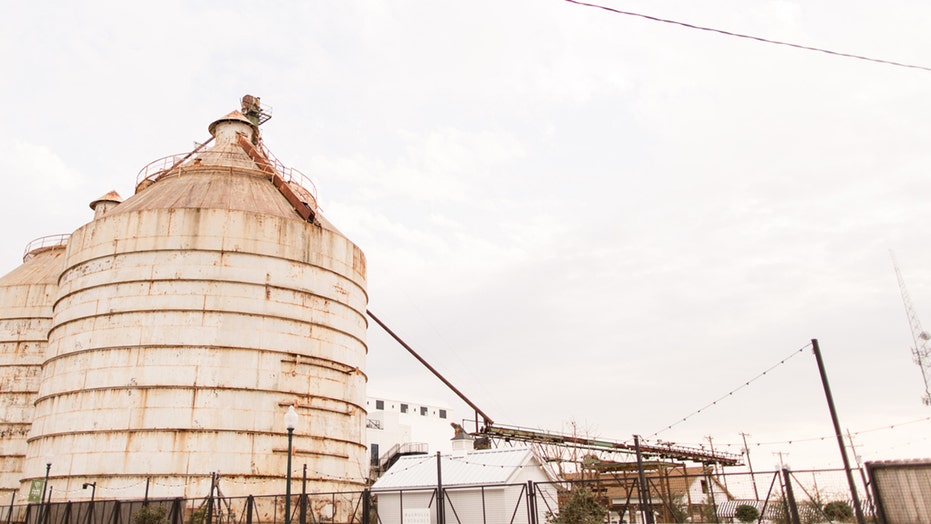 Magnolia Market at the Silos just got a sweet new addition.

According to Eater Dallas, the new establishment is called Maggie’s Sweet Shoppe and it sells fried mini pies and gourmet sodas. 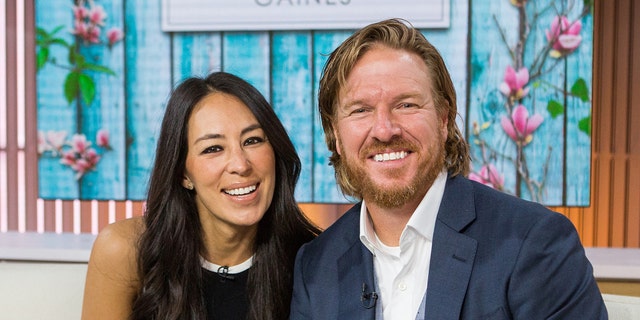 The hand-held pies cost $4 each and can be topped with vanilla ice cream for $2 more, according to Eater.

Meanwhile, Maggie’s is also offering nine flavors of hand-crafted sodas, according to Austin CultureMap. Each soda costs $3 and comes in flavors such as “Drive-in Movie” — which includes Coke or Diet Coke, vanilla cherry and lime — and “Sock Hop” — which has sparkling soda, strawberry and lemon flavoring, the website reported.

Maggie’s joins the ranks of several other food trucks and stands in Magnolia Market including grilled cheese food truck Cheddar Box and pizza truck 900 Degrees Pizzeria, according to the Magnolia Market website. 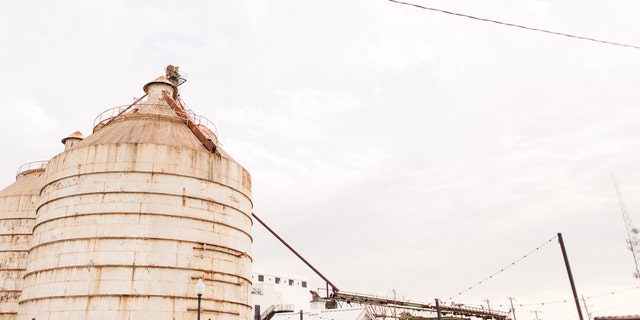 Magnolia Market at the Silos in Waco, Texas, just got a new food truck that sells hand-held fried pies for $4. (iStock)

Maggie’s isn’t the only new addition to the Gaines brand. Earlier this month, the “Fixer Upper” stars purchased the historic Waco Tribune-Herald building in downtown Waco for Magnolia’s new headquarters.