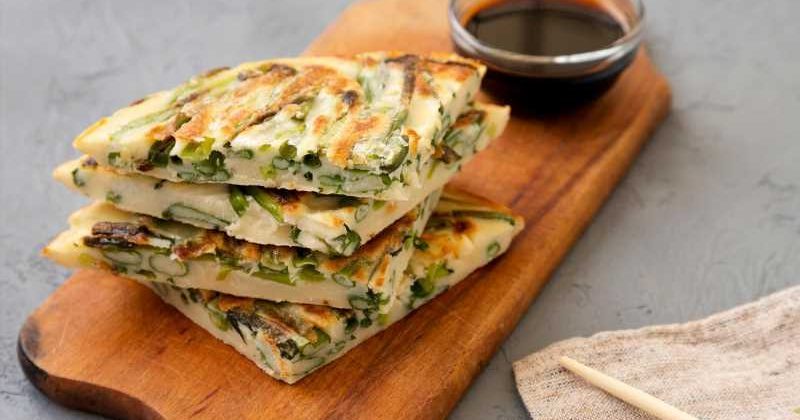 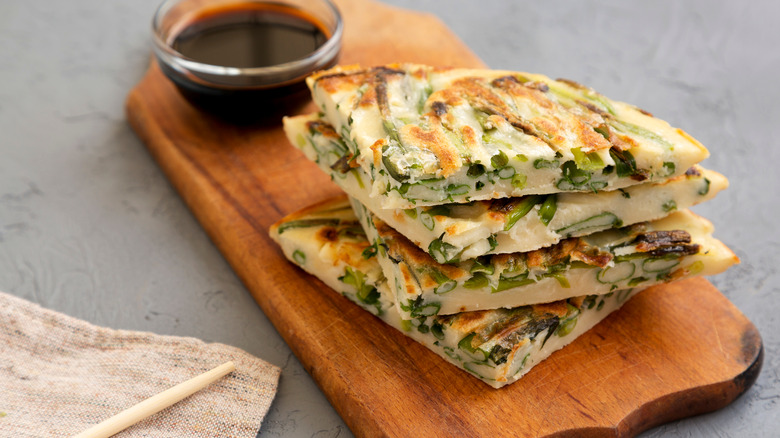 It’s Friday night and you already have your movie picked out for a cozy night on the couch. All you need now is your takeout from one of your favorite spots, and a craving for some delicious Chinese food has taken hold. You pull up the menu on your phone and begin to browse. What will it be this time? General Tso’s chicken? Crab Rangoon? Lo mein?

The truth is that if you’re ordering any of the above-mentioned dishes, you’re not really ordering Chinese food at all (via Business Insider). The truth about Chinese food in America is that much of it has been simplified, sweetened, and saturated with oil in a deep fryer to appease the American palette. In reality, authentic Chinese food offers rich flavor palettes and unique textures that are much more pleasing to the taste than what we’ve become accustomed to, and it’s worth giving a try next time you order out.

You don’t have to break up with your favorite takeout spot to find these dishes. Often times, the good stuff is offered at the same places you’re used to frequenting if you take a second glance at the menu. Next time you place an order, there are a few things you can skip as well as some amazing dishes you likely haven’t tried yet.

Some appetizers are anything but traditional 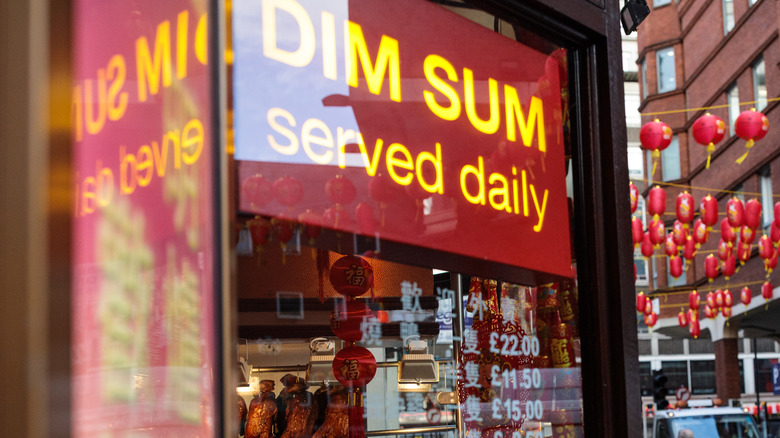 It should come as no surprise that the deep fried appetizers you’re used to ordering from Chinese restaurants aren’t exactly authentic. Sure, a cream-cheese filled, crispy crab rangoon can be delicious, but legend has it that it’s as American as apple pie. Victor Bergeron, creator of classic Tiki restaurant Trader Vic’s, first introduced crab rangoon to the American palate on his menus, reports Atlas Obscura. While the egg roll is said to have roots in traditional Cantonese culture, the egg roll as we know it was reportedly concocted in New York sometime in the 1930s (via Van’s Kitchen). There’s nothing wrong with enjoying these tasty dishes now and then, but there’s so much more flavor to be found in your local Chinese restaurant’s appetizer selection.

Next time you’re looking for something to start your meal off with, opt for cong you bing. Known widely as scallion pancakes, this traditional Chinese street food offers the crispy, savory experience you want to begin your dinner with (via Spoon University). Though cong you bing’s exact origins date so far back they can’t be pinpointed, they are said to have debuted in Shanghai due to their similarity to traditional Indian flatbreads and the region’s proximity to India (via Lotte Plaza).

The sauce can tell you a lot about authenticity 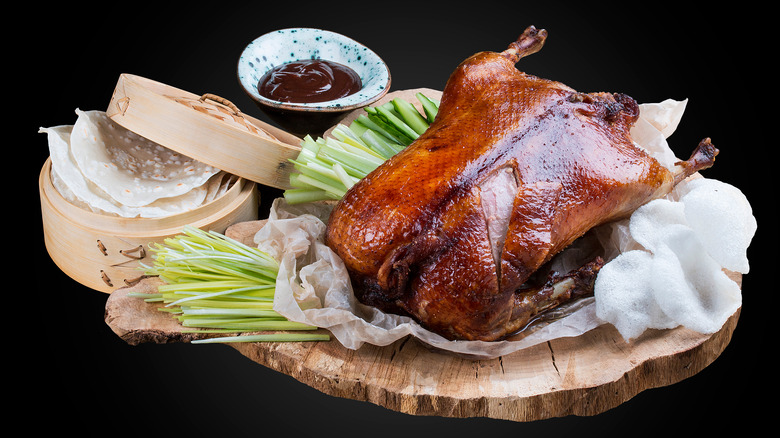 While many Chinese sauces do include sugar as a subtle ingredient, the ultra-sweet sauces of dishes such as General Tso’s chicken are a far cry from the traditional flavor profiles of authentic Chinese food. Thrillist reports that a thick and overpoweringly sweet sauce is a red flag. Rather than order the saucy sweet treat, go for the peking duck next time. Peking duck features crispy skin and a rich and robust flavor profile. Traditionally, it is consumed wrapped in a crepe with cucumbers, spring onions, and hoisin or sweet bean sauce. This dish typically calls for an elaborate preparation process with roots in the Southern and Northern Chinese dynasties dating back as far as 420 AD, with it’s first recorded recipe created by dietary physician Hu Sihui in the year 1330 (via Culture Trip). While the cooking process is likely simplified in American Chinese restaurants, this dish will still make for the perfect main course.

Yu xiang rou si, which is traditionally pork with garlic sauce, is a lesser known staple on most Chinese menus, and you’ll be doing yourself a favor by giving it a try. Reportedly invented is Sichuan (via The Woks Of Life), this robust yet simple dish is a must-eat. 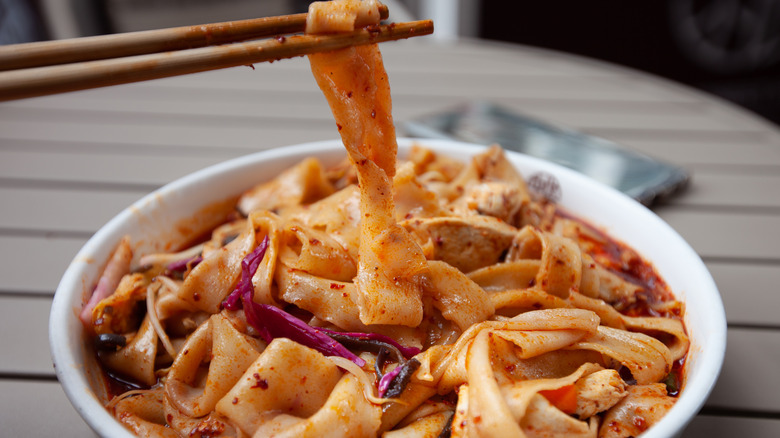 While lo mein and chow mein do have origins in China, there are other noodle dishes on most menus that you might consider ordering next time. Lo mein and chow mein have received Americanized makeovers over the last few decades, while more traditional noodles like biangbiang noodles offer something new to the unfamiliar palette. The name biangbiang has been said to have been invented by a former Chinese emperor for the dish, while others say that the word was created as an onomatopoeia for the sound noodles make when someone is making them by hand (via Taste Atlas). These wide noodles feature a chewy and delicious texture best topped with protein and spicy herbs.

Next time you order out, take a chance on an unfamiliar and more traditional dish. With so much rich tradition in cuisine, Chinese restaurants have much more to offer than you likely know about. Skip the soy sauce and fortune cookies, and queue up a Chinese film such as “Lust, Caution” or “Internal Affairs” while you’re at it.