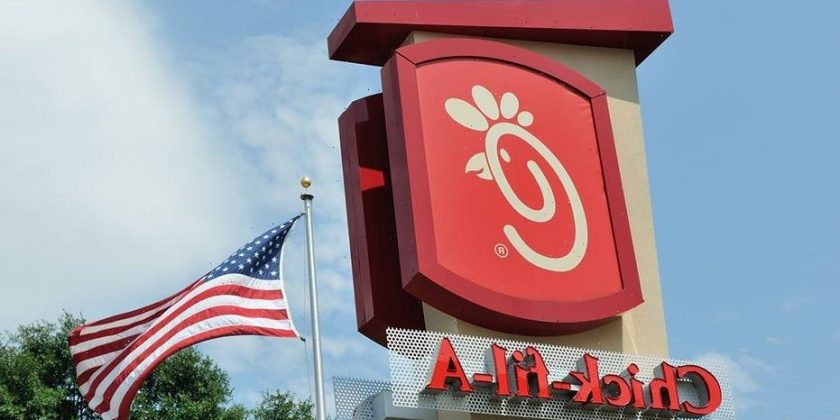 People have strong feelings about this sauce.

Authorities arrested a man in Kansas after he allegedly attacked a grocery store worker. According to reports, the suspect was upset over a disagreement regarding Chick-fil-A sauce. 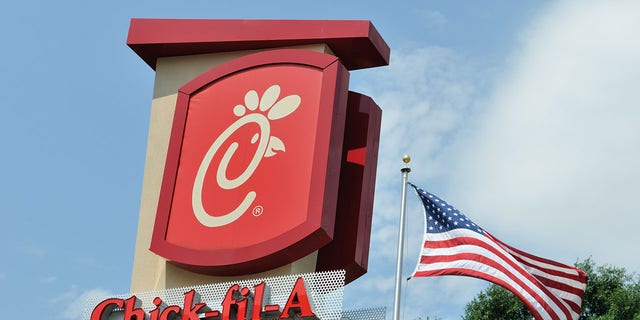 James Adam Hirsh allegedly got into an argument with an employee at a Dillons grocery store in Wichita last Wednesday.
(iStock)

James Adam Hirsh got into an argument with an employee at a Dillons grocery store in Wichita last Wednesday, the Associated Press reports. The suspect reportedly punched the worker after being told to leave the store.

According to reports, Hirsh allegedly drove his car towards an area where workers were standing in front of the store before speeding off. He was reportedly arrested the following day.

A witness said that incident was caused after Hirsh became angry that the store was selling Chick-fil-A’s sauce, The Wichita Eagle reports. The news outlet, however, also reported that local authorities stated that the altercation was sparked over a disagreement over the sauce but would not confirm the specific nature of the sauce.

The Associated Press reports that there has been a shortage of Chick-fil-A sauce due to conditions related to the coronavirus pandemic.

In a statement obtained by the Wichita Eagle, Wichita Police spokesperson Charley Davidson stated, “Hirsh was asked to calm down or leave the store when he began throwing punches. Private security detained Hirsh until he calmed down. Hirsh then threatened staff, exited the store, and got into his car. He drove his vehicle toward the entrance doors of the business, where staff were standing before leaving.”

No serious injuries were reported from the incident. Hirsh has reportedly been charged with aggravated assault.