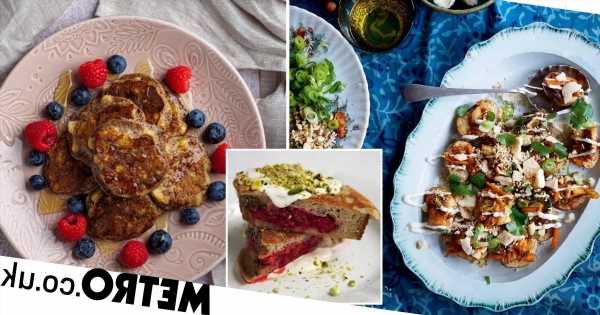 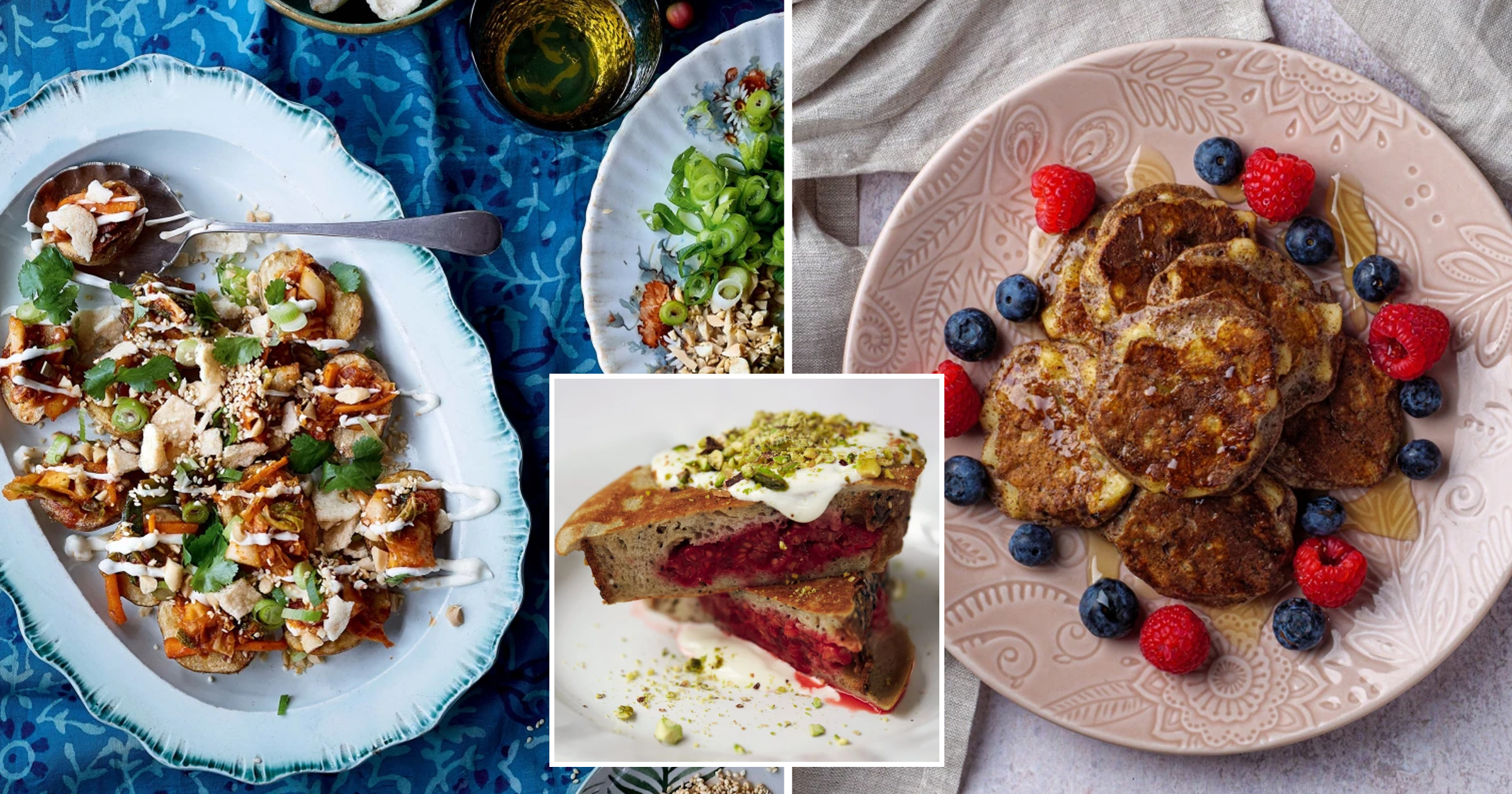 The scary statistic is that one in two of us will get cancer in our lifetime.

However, thanks to life-saving research, two in four of us will survive it for ten years or more.

That’s better odds than in the 70s, when it was just one in four.

However, Stand Up To Cancer wants to go one better and has set itself the target of ensuring three out of four people in the UK will survive their cancer by 2034.

Stand Up To Cancer is a national fundraising campaign from Cancer Research UK and Channel 4.

This autumn, it’s teaming up with Channel 4’s Sunday Brunch, plus an array of famous faces, to encourage people to host a Sunday Brunch-Raiser to help fund the life-saving research.

Everyone from Michel Roux Jr, Tom Kerridge, The Hairy Bikers, Rosemary Shrager, Jamie Oliver, Ravinder Bhogal and Nieves Barragan Mohacho are sharing recipe ideas for you to cook for friends and then ask them to donate the ‘bill’ to the campaign.

If you want to get involved, here are some great, healthy recipe ideas to get you started, approved by nutritionist Dr Carrie Ruxton.

Tim Lovejoy, co-host of Sunday Brunch, has a personal reason for backing the campaign.

‘I didn’t think cancer was something that would affect my life or my family. Then my brother James was diagnosed with pancreatic cancer and died shortly after at the age of 37. It was such a shock.’

‘Spices are used in small amounts in cooking but pack a big punch in terms of their nutrients and bioactive compounds, like polyphenols,’ says Carrie.

‘A study in the European Journal Of Medicinal Chemistry reported that cinnamon has anti-cancer effects thanks to its role in promoting normal cell turnover and fighting free radical damage to body cells. Bananas are rich in potassium, which is great for blood pressure.’

‘Eggs are rich in B vitamins for energy release, vitamin D which supports immune function, iodine for brain health, and choline which has been linked with a lower risk of breast cancer in a Harvard study,’ says Carrie.

‘Kimchi is bursting with friendly bacteria, which are vital for the health of the digestive tract and are known to prevent early cancerous changes to gut cells,’ says nutritionist Dr Carrie Ruxton. ‘Keep the skins on the potatoes for extra vitamin C.’