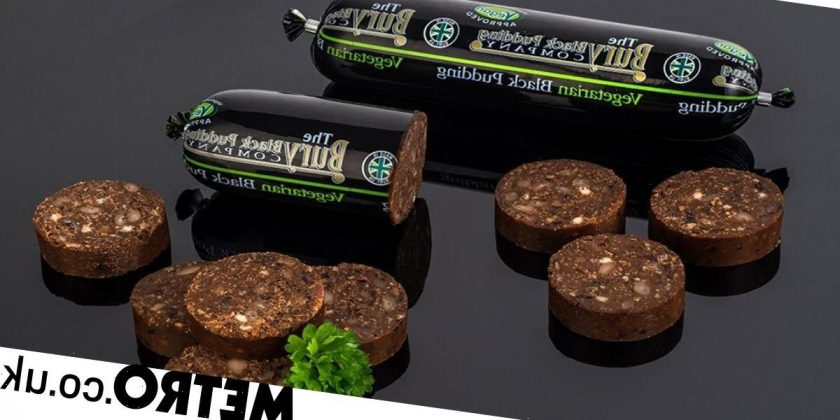 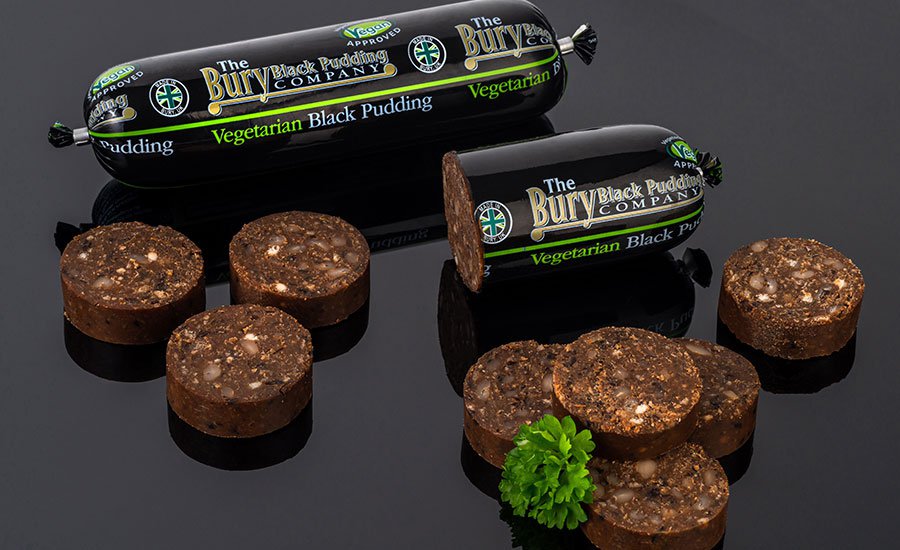 Supermarket Asda has announced the roll-out of plant-based black puddings to hundreds of stores, and while vegans who previously enjoyed the product may be pleased, not everyone is as happy.

Black pudding is a type of blood sausage, traditionally made with pork or beef blood, pork fat or beef suet, and a cereal-like oatmeal or barley groats.

The vegan alternative is made by The Bury Black Pudding Company, which specialises in vegetarian and vegan black pudding.

After selling its products direct-to-consumer through their website as well as independent outlets and butchers, they will now be on the shelves at over 300 Asda stores in England and Wales.

The product swaps out blood, pork fat, and rind for vegetable fat and black beans.

Matthew McDermid, Brand and Marketing at the Bury Black Pudding Company, said: ‘We have seen the demand for our vegetarian and vegan black pudding increase significantly over the last 12-18 months.’

‘Given Asda’s keen focus on plant-based options, it made sense for us to approach them with our meat-free alternative.’

However, a number of meat and black pudding-loving people used social media to criticise the move.

One person wrote, ‘Vegetarian black puds. Well I’ve heard it all now. They won’t eat meat but will eat stuff that tastes like meat, looks like meat, and has meat texture. I don’t get it. I’ll stick to proper black puds.’

Another sarcastically said, ‘Is it April Fools Day?’

A third said, ‘Sorry, but this is in no way, shape or form Black Pudding.’

A fourth said, ‘Why the f*** are we pandering to vegans all the time?’

Though many were pleased to hear that there will be a vegan version of black pudding, more were annoyed by the launch of ‘fake food’ and were confused by people who choose to not meat trying to ‘reinvent meat products’, saying that it was a ‘glaring contradiction in terms.

Asda and Bury Black Pudding Company have not yet said when the product will be available in stores but those who want to try it out will likely be able to very soon.