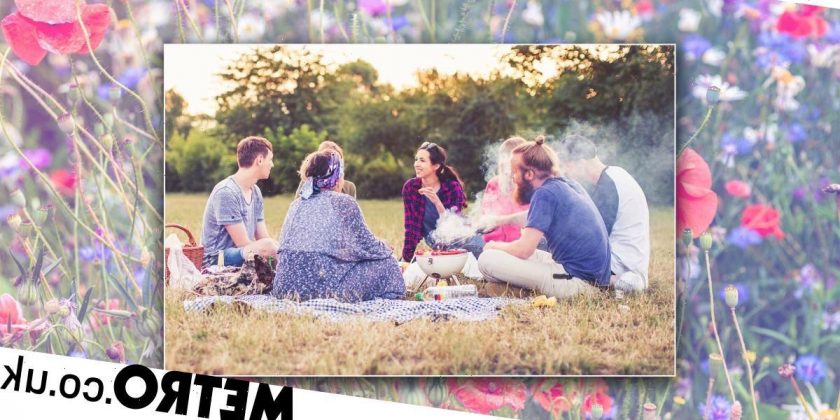 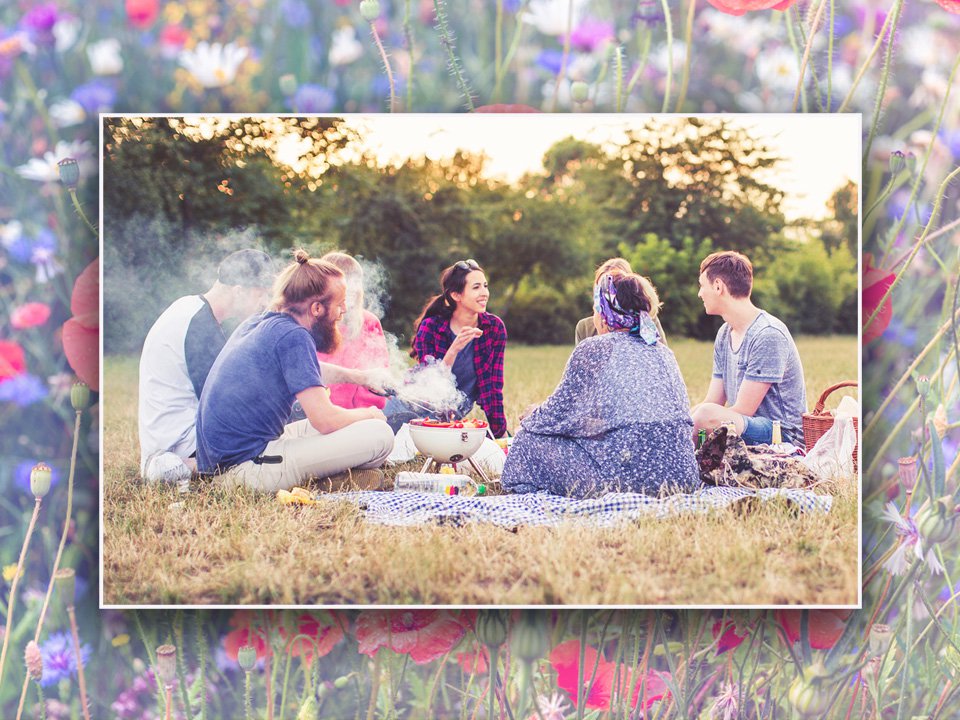 After a long and disappointing spring – here’s looking at you, May – summer has finally arrived with a vengeance.

With a mini heatwave to kick off June, it’s likely many of us have BBQs on the brain.

However, not all of us are lucky enough to have access to our own gardens, thus the logistics of a BBQ become a bit more complicated.

If you’re contemplating getting the grill out in a public place like a park or a beach, or wondering if your balcony will do the trick, here’s what you should know…

Can you have a BBQ in a park?

BBQs aren’t permitted everywhere – rather the rules depend on the regulations organisations like your local council or, if relevant, the private owner or National Trust has in place.

Some places around London for example have by-laws against lighting BBQs in green spaces.

Therefore, the best thing to do will be to look at the rules in place in your local park to see if you’re OK to set up a BBQ there.

Sometimes there are also designated BBQ areas to look out for.

Fire safety is always key, and if you’re lighting a BBQ in a grassy area, you should always make sure the heat is never in direct contact with the ground or a dry surface that could get charred or catch fire.

Chef and BBQ pro James Peck, founder of Burnt Lemon Chefs, previously told us: ‘If you’re using a disposable BBQ that you can get in most supermarkets, take care with where you place it – never put it directly on a dry surface (such as grass in the park) but opt for placing it on top of bricks.’

You should also set up your BBQ on stable, even and open ground away from trees or anything flammable hanging close by.

What about the beach?

It’s a similar case with the beach as with parks – whoever or whatever organisation is responsible for the beach in question will likely have their own rules, so you’d be best off checking with them.

Even though the sand is less flammable than the grass at your local park, you still need to be careful with your BBQ.

Don’t bury it in the sand when you’re through with it, as it can make the sand hazardously hot, and you don’t want someone accidentally stepping on it.

Further to that, you should also keep your BBQ raised off the sand, and ensure it’s fully cooled before you dispose of it – you can do this by pouring a bit of cold water on it to test it.

Is it illegal to have a BBQ on your balcony?

While not illegal, it’s not advisable to have a BBQ on your balcony because it presents an increased fire risk.

Embers can much more easily travel in the breeze and catch fire to possessions, balconies (which are often made of wood) or your/your neighbours’ homes, so it’s really not worth the risk.

In a post for the March bank holiday, the London Fire Brigade (LFB) wrote simply: ‘Never use a barbecue – including disposables – indoors or on your balcony.’

In addition, Deputy Assistant Commissioner Pugsley said: ‘Please also think twice before barbecuing in parks and public spaces. We’ve worked closely with our partners to limit the possibility of barbecuing in parks because of the dangers of grass fires.

‘Disposable barbecues that have been discarded can cause fires as hot coals smoulder for some time after the flames die down, causing dangerous grass fires.’

So if you’re going to have a BBQ outside in a public place, be extra careful with your hot coals and flames.

It’s also not at all advisable to have your BBQ inside, not only because of the fire risk, but also because BBQs can also release carbon monoxide fumes for several hours, even after they’ve gone out.