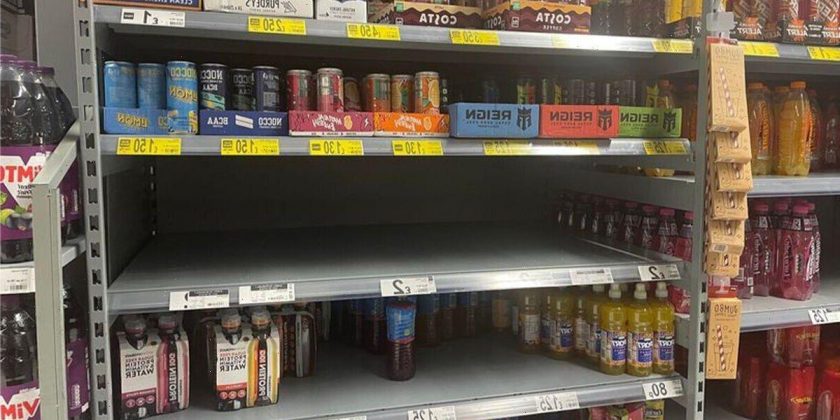 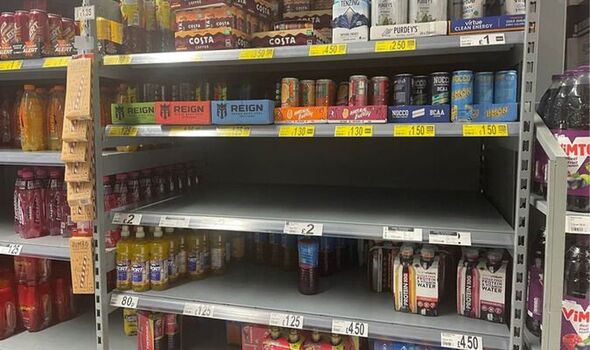 A mum has shared the extreme lengths she has gone to in order to help her 11-year-old son get his hands on an energy drink.

Teenagers have become obsessed with the new drink created by two popular YouTubers. So much so, one parent revealed she woke up before sunrise to take her 11-year-old son hunting for the Prime Hydration energy drink.

Created by WWE wrestler Logan Paul and YouTuber turned rapper KSI – the energy drink comes in seven flavours – Meta Moon, Ice Pop, Orange, Blue Raspberry, Tropical Punch, Lemon and Lime and Grape. According to StokeonTrent Live, the drink is widely sold in America but in the UK, it’s exclusive to Asda, where it costs £2 a bottle.

There have been reports of children waiting outside Asda stores in Wolstanton and Tunstall so they can dash to the shelves when the doors open.

And one mum, from Meir Park, was dragged out of bed at 6.15am on Monday (October 31) after being told a fresh batch of Prime Hydration will be hitting the shelves at Blurton Road service station. It is run by Euro Garages whose owners also bought Asda in 2020.

It took around 15 minutes for them to arrive at the store but they had to wait until 7am for staff to begin unloading the delivery. Luckily, they were able to grab four bottles of the popular drink – priced at £2.99 each.

The mum, who chose to remain anonymous, told StokeonTrentLive: “I was expecting queues of people and chaos but there wasn’t anybody there. Kids can’t buy them because they are energy drinks so I had to buy them.

“He got two blue and two red bottles. There’s the whole hype of it and everybody is talking about it, kids feel like they are missing out if they haven’t tried it.

“The blue raspberry is not too bad but I think the tropical punch is vile, I am not a fan of that one at all. It’s going crazy and I genuinely don’t know why.

“Every kid in the world wants one and every time we are near an Asda we have to go in and ask if they have got any. We’re told as soon as they put them on the shelves they are gone.”