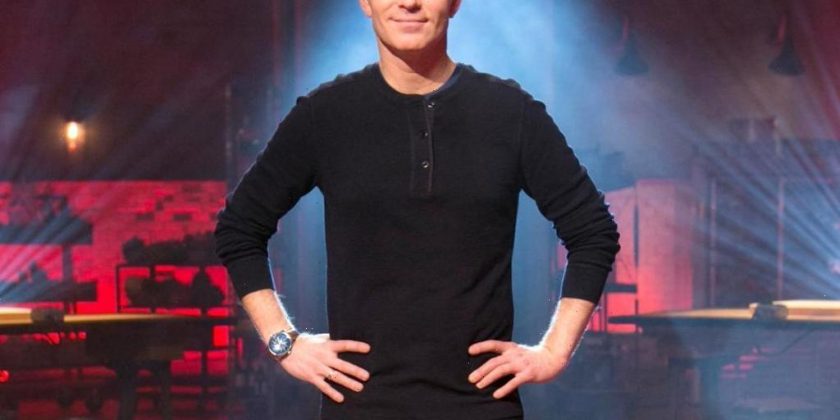 Mayo is definitely one of those foods that you either love or hate. And if you’re in the latter group, then the idea of diving into a potato salad probably makes you pretty queasy. Chef Bobby Flay just debuted a new potato salad recipe that is perfect for those who like the idea of a potato salad but can’t muster the idea of mayo.

This recipe comes from a segment from an episode of Bobby Flay’s Barbecue Addiction on Food Network. Rather than dressing the salad in mayonnaise, Flay instead makes a vinaigrette out of lemon zest and juice, dijon mustard, honey, salt, pepper, and olive oil. Flay also dices up some tarragon to throw into the dressing to tie the flavors of the chicken he’s making into the side dish.

And there’s no mushiness to deal with in this recipe, either. Flay cooks his parboiled potatoes in a basket on the grill to get a nice crunchy crust on them before tossing them in the dressing.

“What I like to do always is I like to actually dress the potatoes while they’re still warm … so it’s really important to keep the dressing at the ready [for when the potatoes come off the grill],” Flay said.

Then, to really amp up the dish, Flay adds goat cheese and arugula to the salad. The goat cheese mimics the creaminess of standard mayonnaise but gives the salad a more refined tanginess than mayo ever could. Toss the entire thing together once, and you’re ready to serve your mayo-less potato salad.

Even those who love mayo may just be converted after trying this recipe — it seriously looks that good.