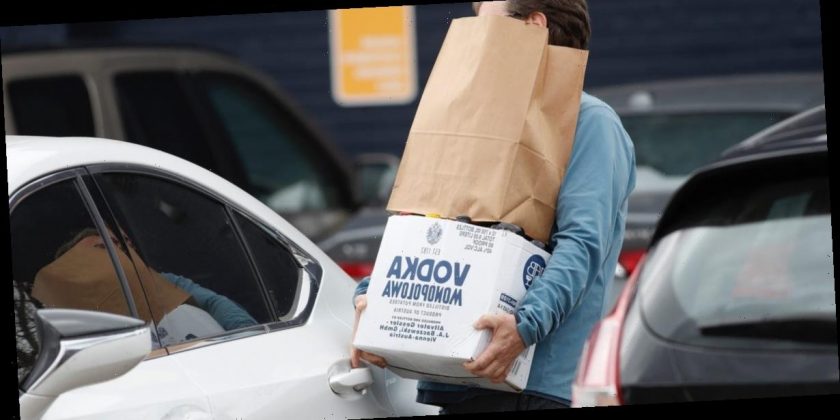 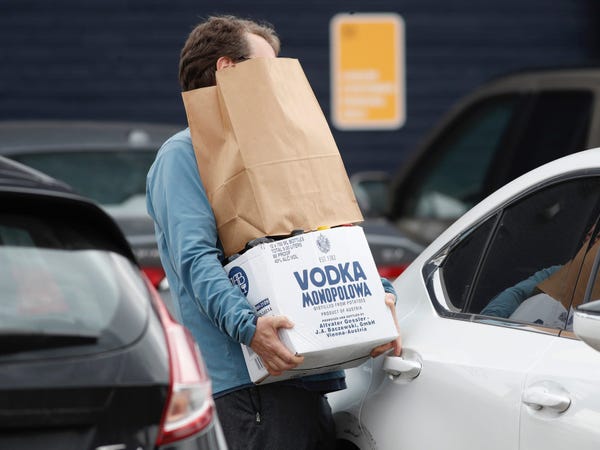 On Monday night, Kevin Roose, a technology reporter at The New York Times, shared a photo of a nearly bare Ben & Jerry's section at his grocery store. He captioned the Twitter photo, "Anxiety index: the entire Ben and Jerry's freezer at the grocery store is empty."

His post prompted a flood of responses from Twitter users. Some said they've seen the same at their own local grocery stores, while others showed off their own personal stockpiles of the beloved ice-cream brand.

And it's not just a run on ice-cream. Twitter users also replied to Roose saying that they've seen other sections of stores emptying out as well.

One person said the Aldi near them was almost as empty as they'd seen it earlier in the pandemic when shoppers around the country were reporting shortages of canned goods and household items.

In addition to comfort food to help cope with the stress they're feeling about the presidential election, many say they're stocking up on alcohol as well.

One user said they'd seen an unusually long line this afternoon outside their local liquor store.

The Wine Hut in Manhattan's West Village and a Binny's liquor store in Downtown Chicago both told Insider that they've seen an increase in sales throughout the past week. A representative of The Wine Hut said he has seen a significant increase in customers over the past two to three days, while a Binny's employee said he had noticed an uptick of in-store traffic for the past week.

The long lines and rush on essential items are reminiscent of the empty grocery shelves we saw across the country back in March and April when Americans prepped to remain indoors for quarantine and stay-at-home orders.