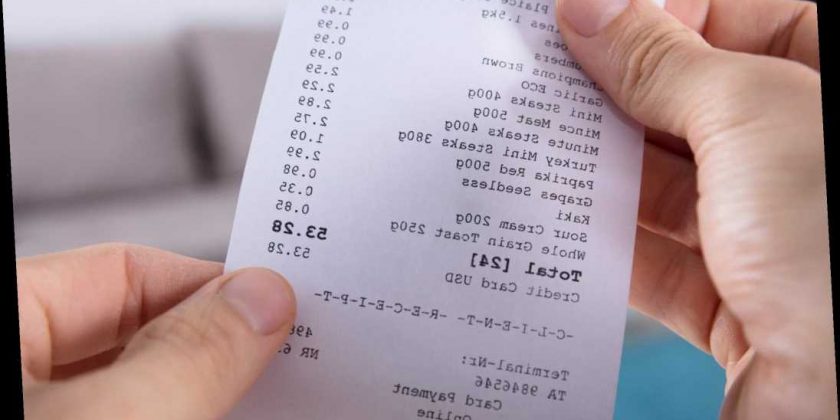 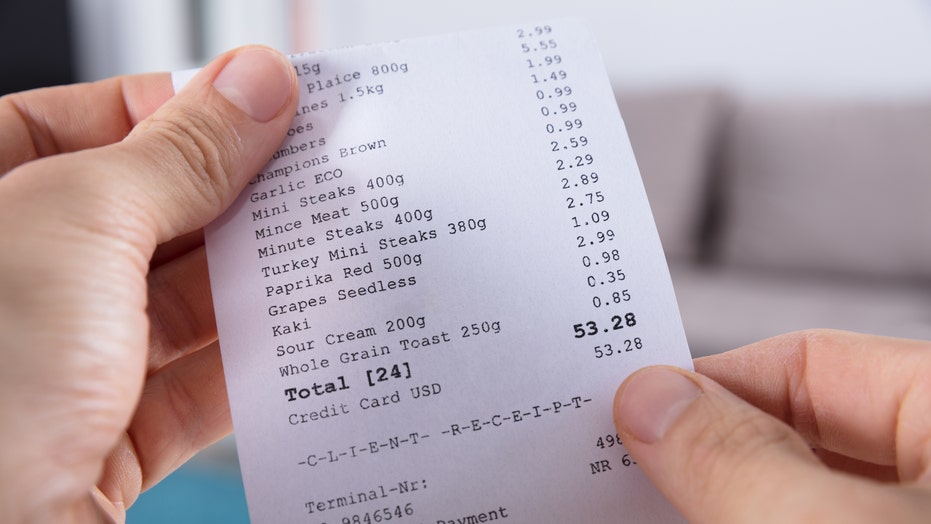 Asian woman’s suspected attacker had been paroled after murder

An Asian-American woman in Texas is demanding answers from Chick-fil-A after the chicken chain printed “China” on a recent receipt in lieu of her name, Tina.

Last week, Tina ordered from the drive-thru of a Houston restaurant, telling Business Insider she annunciated her name while wearing a face mask. The customer claims an employee, with whom she spoke face-to-face, jotted down her name in the chain’s iPad ordering system, and that she scanned her Chick-fil-A app, which also lists her name, while placing the order.

However, when she was handed the bill, she was shocked to find they wrote “China” instead.

Tina added that she’s ordered from this Houston Chick-fil-A dozens of times before, too.

Contacting the chain, she received the following response via email from the restaurant’s general manager the next day, per Business Insider:

“We want our customers to have a great experience, but it sounds like that didn’t happen this time. We know we can’t undo what happened, but we’d love another chance to get it right,” the manager wrote. “I spoke with my team members from that shift and they informed me that they misheard ‘Tina’ as ‘China’ and that it had nothing to do with your ethnicity.” 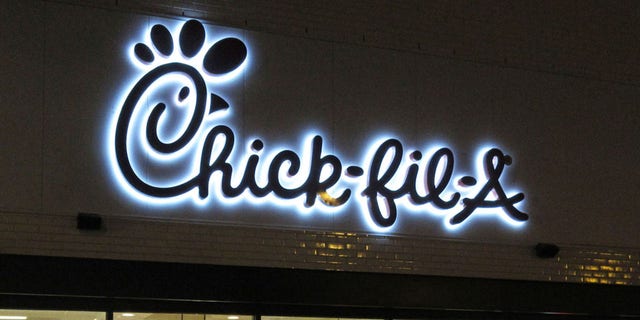 "I’d hope that they are educated and I wouldn’t have to deal with this," said Tina, who withheld her surname for privacy reasons.
(iStock)

Tina was reportedly offered a free meal as well, but claimed she didn’t care “about free stuff,” and would have been satisfied if the restaurant pledged to “offer more training and reassure that they’ll do more.”

A supervisor for Chick-fil-A reached out with another apology, claiming that they chain’s “young” employees did not necessarily realize how hurtful their mistakes can be.

Though Chick-fil-A did not immediately respond to a request for comment from Fox News, a spokesperson told outlet that Tina’s name was misheard and that the drive-thru employee involved was sorry.

“But that does not negate the impact of the words or the experience of our guest,” a spokesperson said. “We sincerely apologize for any harm caused by this incident.”

Nevertheless, Tina told Business Insider that the damage had already been done.

“Given the recent rise in Asian hate crimes, discrimination against the Asian community, and especially with CFA [Chick-fil-A] being headquartered in Atlanta where the recent shooting took place — I would hope that CFA would take this seriously,” she told the chain.

Asian-Americans were already worn down by a year of pandemic-fueled racist attacks when a White gunman was charged with killing eight people, most of them Asian women, at three Atlanta-area massage parlors on March 17.