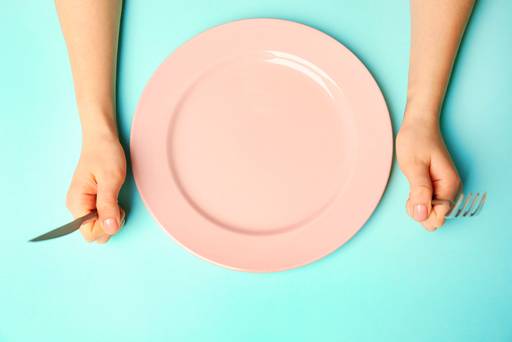 Consuming less protein and more carbohydrates could be the key to long life and healthy brain ageing, a new study suggests.

Scientists at the University of Sydney in Australia came to the conclusion after conducting diet experiments on mice.

The animals were allowed to eat as much as they liked, as long as the food was low in protein and high in carbohydrates.

As a result their performance in learning and memory tests saw modest improvements. Both young and old mice of both sexes experienced the benefits.

The effects mirrored those of calorie restriction, which had previously been shown to boost longevity but is not practical for humans.

Lead researcher PhD student Devin Wahl said: “We have close to 100 years of quality research extolling the benefits of calorie restriction as the most powerful diet to improve brain health and delay the onset of neurodegenerative disease in rodents.

“However, the majority of people have a hard time restricting calories, especially in Western societies where food is so freely available.

“It shows a lot of promise that we have been able to replicate the same kind of gene changes in the part of the brain responsible for memory that we also see when we severely restrict calories.”

Some human populations renowned for their healthy ageing have long observed the same kind of dietary pattern, according to the team’s senior author Professor David Le Couteur.

They include the people of Okinawa in Japan and many Mediterranean communities.

Prof Le Couteur, professor of Geriatric Medicine at the University of Sydney, said: “The traditional diet of Okinawa is around nine per cent protein, which is similar to our study, with sources including lean fish, soy and plants, with very little beef.

“Interestingly, one of their main sources of carbohydrate is sweet potato.”

For the study, the scientists fed mice complex carbohydrates derived from starch, and casein protein found in cheese and milk.

To assess what was happening to their brains the researchers focused on the hippocampus, the chief brain region involved in learning and memory.

Prof Le Couteur said: “The hippocampus is usually the first part of the brain to deteriorate with neurodegenerative diseases like Alzheimer’s.

“However, the low-protein high-carbohydrate diet appeared to promote hippocampus health and biology in the mice, on some measures to an even greater degree than those on the low-calorie diet.”

The findings are published in the journal Cell Reports.