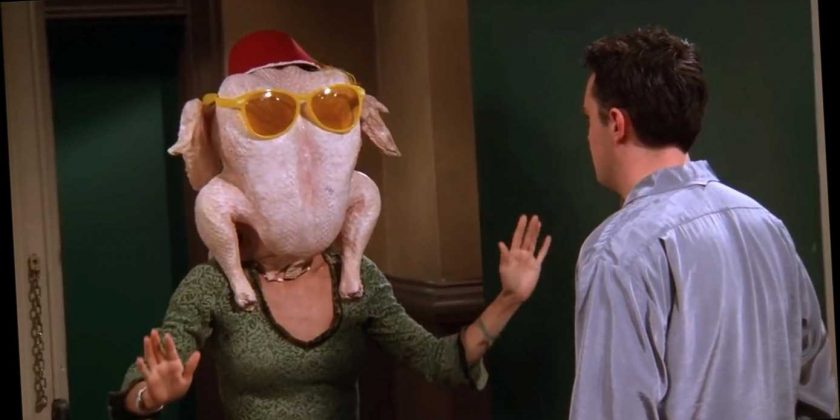 It’s been 398 years since the very first Thanksgiving took place in 1621. Between the Wampanoag Indians and the pilgrams, more than 100 people attended and ate over a span of 3 days, according to Time.

55.3 million Americans are expected to travel during the holiday, according to Good Morning America.

46 million turkeys will be served, according to Fortune.

65 percent of Americans prefer an alternative to turkey, according to WalletHub. Ham has the majority 60 percent vote, while chicken comes in second with 41 percent and then roast beef at 37 percent.

An average of $186.05 will be spent by Americans in anticipation of the holiday, according to LendEDU.

Whether or not cranberries make up your favorite side dish, Americans will eat 80 million pounds of the fruit during the holiday, according to AJC.

There are also 5 places in the United States named after the popular side dish, according to the U.S. Census Bureau:

The average turkey will weigh 30 lbs. and Americans will eat a whopping 1.4 billion lbs. of it this Thanksgiving, according to AJC.

$19 million in property loss caused by residential building fires occurs every Thanksgiving, according to WalletHub.